the Dragon flight expansion is set to launch a whole new era in the history of World of Warcraft. At least that’s the intention of the developer, who is preparing big changes.

The developers shared their vision in conversations with streamer Mike “Preachflw”, who recently visited Blizzard Entertainment headquarters. The internet user shared the acquired information during the more than five-hour broadcast.

During the “tour” Preach met, among others, CEO Mike Ybarra (although the latter did not have time to talk), as well as the director of Wow Ion Hazzikostas and and brand CEO John Hight.

The full interviews will be published at a later date on Preach’s YouTube channel (via wow head).

The Third Age of Azeroth

The developers’ plans can be summarized as follows: Dragon flight and subsequent expansions will be created with long-term development of World of Warcraft at least

Until now, the novelties introduced in the expansions were somehow abandoned by the developers, even if they were still quite popular among players. Now the creators want to change this and develop Wow mechanics not only within the expansion introducing them.

The new approach will also affect the narrative layer. Blizzard wants to create a story for “a dozen expansions” instead of threads encapsulated in a single DLC. This was inspired by Final Fantasy XIV, although the developers do not intend to copy the solutions from Square Enix’s game (read: introduce long cutscenes interrupting relatively short battles). 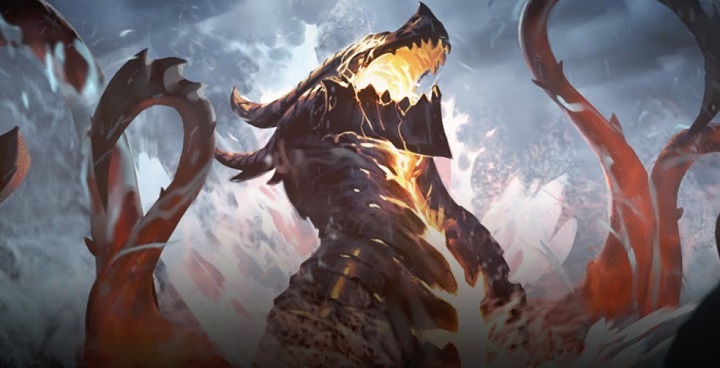 Blizzard has a new approach to WoW development.

Adding to this general philosophy are significant changes to the basic gameplay mechanics, which Blizzard has mentioned in recent weeks. Unfortunately there’s still no hope for homes for player characters, because – as Blizzard employees explained to Preach – this would require major changes to the game engine.

Dragon flight is already being tested by selected players. Blizzard is closely watching their actions and introducing changes. One of the most important is increasing the health of player characters, but also the damage inflicted by mobs and bosses by 40% at character level 70.

The reason provided on the game’s official forum is simple: increasing the avatar’s maximum level (and thus giving it an extra 10 talent points) made healing abilities too effective in negating the damage received by players. 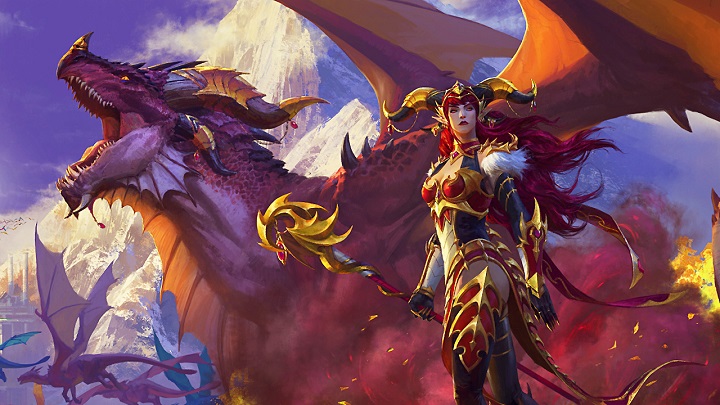 Dragonflight will debut in three weeks, but the developers are still making major changes.

Of course, the change will also affect PvP battles, and there’s the issue of healing abilities based on percentages instead of rigid values. Blizzard will monitor the situation and make balance adjustments if necessary.

The big changes are not all. Blizzard is encouraging players to check out World of Warcraft with bonuses, including on the launching anniversary of Wow.

As noted by aReddit user Tyrsenus, the developers have quietly moved the game’s 18th anniversary celebration to November 6-27. Previously, the event was scheduled to begin on November 15 and last until December 6, just like last year’s edition.

The change is significant in that the anniversary event will coincide with two other events, which will enable the players to gain 78% more experience and 23% reputation points.

The Word of a Worthy Ally achievement has two levels. The first will give a twofold bonus, albeit only for characters below reputation level 10. The second will extend the bonus to avatars with level 20, and on top of that, it will make below level 10 reputation accumulate three times faster.

Add to that are gifts for buying a yearly subscription to World of Warcraft – including three mounts – and you can see that Blizzard is trying hard to encourage veterans to return and new players to check out Wow following the Dragonflight’s November 27 release.