Minecraft players – have I mentioned they’re a creative bunch? In any case, we received confirmation of this thesis again, as a user bubbaflubba2 has decided to recreate the White House building and other rooms included in the complex.

As the author wrote in his post, the building was recreated not only from the outside. So its interior exactly reflects the original. So we are dealing with a six-story structure with more than 600 doors.

Bubbaflubba2, unfortunately, did not share the exact time he spent building the project. However, he did state that the build – in addition to the construction itself – also required countless hours of research. 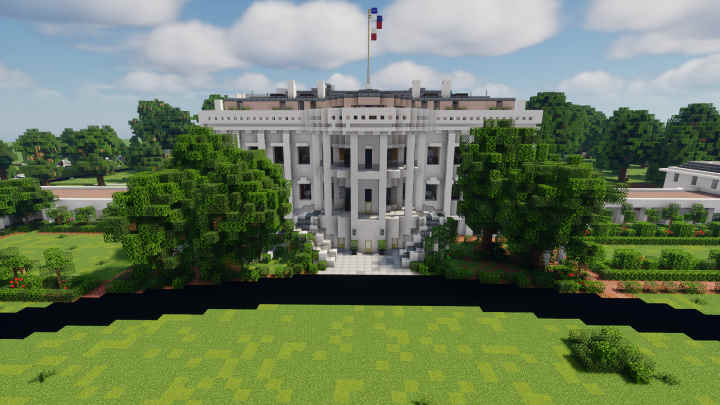 You can play Minecraft on Xbox Game Pass 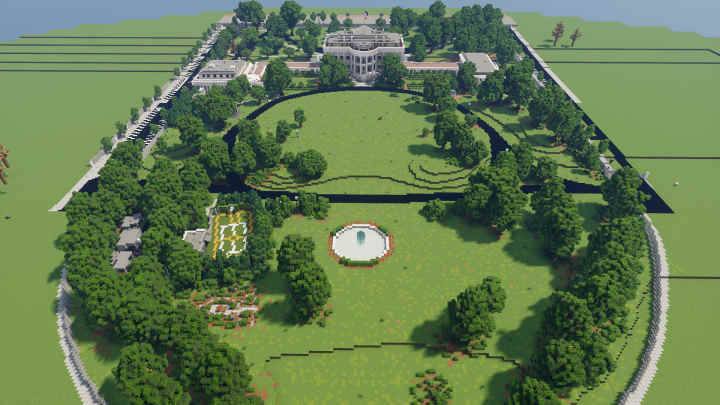 A view of the entire White House. Source: Reddit

A visit to the White House

If you’d like to visit the Minecraft version of the White House yourself, bubbaflubba2 has made his map available on Planet minecraftwhere you can download it.

It’s worth mentioning that some users probably half-jokingly and half-seriously expressed concern about the fact that the author recreated the White House in such a faithful way.

“CIA is probably watching you now with all your researches like “all White house plans and rooms” ahah,” wrote PeekSpeaker.

However, bubbaflubba2 has to be given credit for the fact that his building looks amazing. Finally, it is worth mentioning that this is not the only construction from this user. Hey so recreated coliseum or SoFi Stadium in the game.