The new opponent is named Vitaath and we will face her in Infernal Relic, a raid mode that is an important part of endgame in Diablo Immortal. The boss appeared in the game yesterday and from the beginning it has been giving players a headache ..

The previous boss of Infernal Relic, Lassal, required a combat factor of 420 to 1640 (depending on the difficulty), which could be achieved in a fairly reasonable amount of time, if playing from launch. Vitaath is a completely different tale. The new boss requires a CR of at least 2000, and only on the easiest difficulty level.. If we wanted to beat her on the hardest difficulty, we would have to have a CR of 3465. 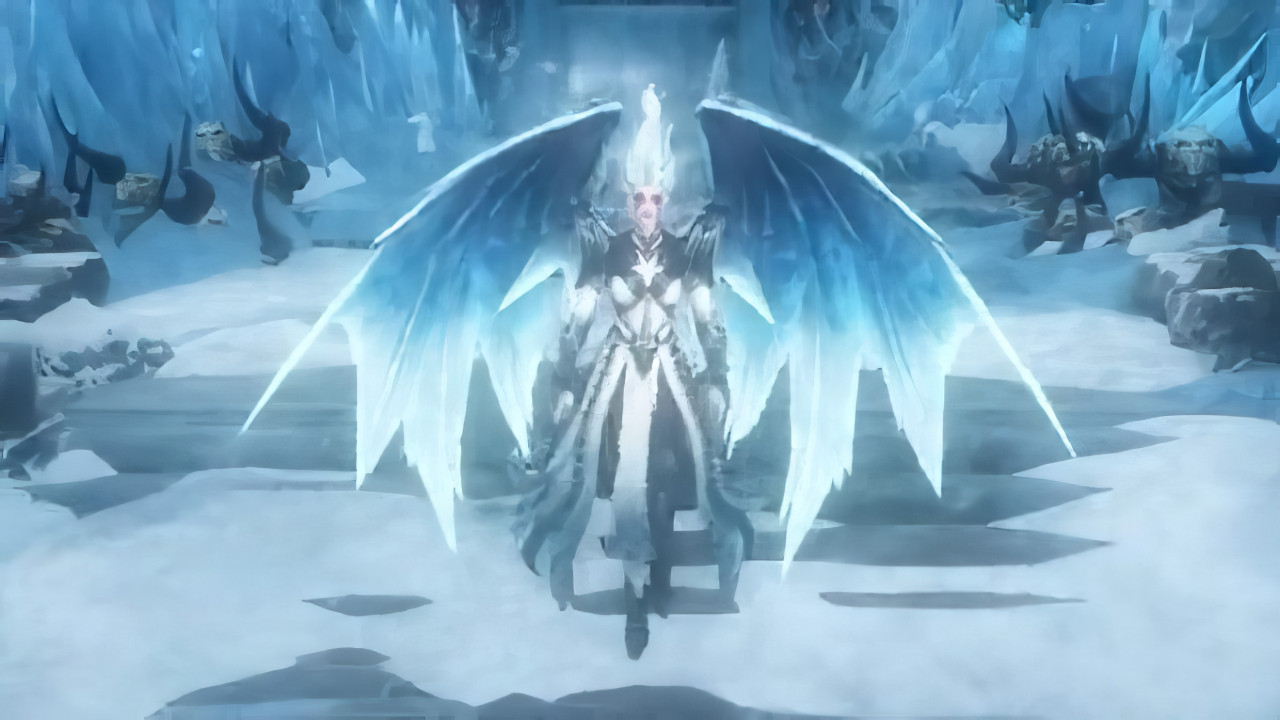 Combat Rating is one of the most important Diablo Immortal stats – it determines the character’s overall strength and modifies the damage it deals and receives. It is determined by the equipment, legendary gems and the paragon level. players agree that reaching 3465 points not only exceeds the capabilities of the average player todaybut would be difficult even with the support of microtransactions.

It is possible that over time more and more characters will have such a high combat rating, but at the moment the Vitaath challenge seems a tad too difficult and requires too much grind.

Certainly, there will be daredevils who will manage to achieve the combat rating needed to defeat Vitaath on the highest difficulty level – they have until the end of the month to do so. However, the situation with the new boss and aggressive microtransactions may translate into an even faster exodus of players and content creators from Sanctuary.