Ubisoft is Backing Off in 2022 – Will Skull and Bones be Their Only Big Game This Year?

At the end of June, we were getting ready to spend this winter in the beautiful locations of Pandora, in the open world of the Ubisoft version of the movie avatar. This was the result of credible leaks, and it was also prompted by common sense suggesting that it would be a sin not to take advantage of the December premiere of the sequel to the mega-production by James Cameron to launch this game on the market as well. Today, however, we know this won’t happen. And we are not dealing here with a simple delay of a month or two – the premiere was postponed until the next fiscal year. Therefore, this game will launch no sooner than April 2023, likely even a year later.

Moreover, this isn’t the only such decision that Ubisoft has recently made. Most likely, the release of yet unannounced game from the Assassin’s Creed universe supposedly called Rift has also been postponed, and four other projects have been completely abandoned. These were namely a VR Splinter Cella battle-royale Ghost Recon: Frontlines and two other, unknown games. A little earlier, we also learned about the terrible condition of the remake of Prince of Persia: The Forgotten Sands – the developer has been changed recently and the game will probably have to be developed from scratch.

It looks a bit as if someone finally took a very critical look at the games being developed and took an extremely brave step, eliminating the games that were probably doomed to failure, and giving the rest enough time for refinement and some more specific changes. It’s a bit reminiscent of Steve Jobs’ 1997 return to failing Apple, when the new CEO immediately binned with too many lousy, “beige” PCs to focus on a few revolutionary products. The same could be happening at Ubisoft now. 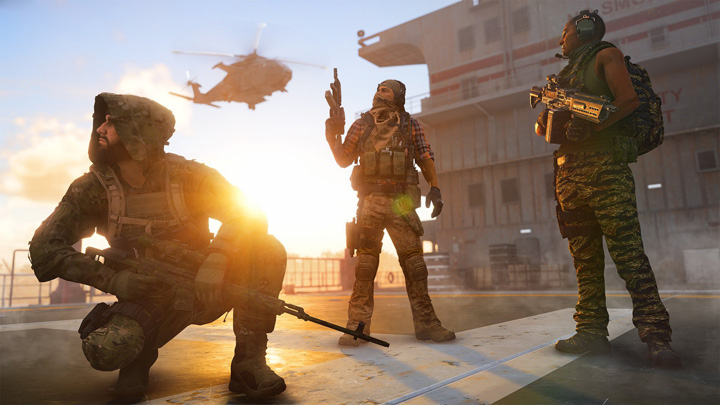 The problem is that 2022 looks a bit thin for such a publisher – “anemic”, as described by Jason Schreier. Two years ago we got, among others AC: Valhalla, Far cry 6 was released a year earlier, and there were also a few minor releases. This year, we got Rainbow Six: Extractions (January) and we are waiting for the new version of Mario + Rabbids as well as the online game Skull and Bones, which is probably only released to get rid of this burden, after so many years of development. Neither of these games seem particularly likely to become a smash hit, regardless of the final quality. R6: extraction has been rather quiet for a long time – we don’t hear about new content or seasons, and Rabbids will only come out for Switch, while Skull & Bones looks, so far, like a great mystery, generating as much hope as fear.

The end of the Ubisoft formula?

We can only speculate as to what prompted these decisions. Ubisoft has probably hit a stone wall when it comes to creating identical, open-world games, according to its tried scheme – it seems that too many such clones were released over too short a period of time. Which games are we talking about, specifically? Those that followed the same formula of a story based on conquering/taking over a region, facing a mini boss, and repeating this pattern until the final showdown. We’ve seen the exact same formula in The Division, Assassin’s Creed: Origins, Ghost Reconie: Wildlands and Far Cry 5. On top of that, there were the looter shooter mechanics, mindlessly pasted into every new game from the studio, even the crew 2and the mechanics of obtaining increasingly powerful gear, which failed completely in both FC: New Dawn other break point. 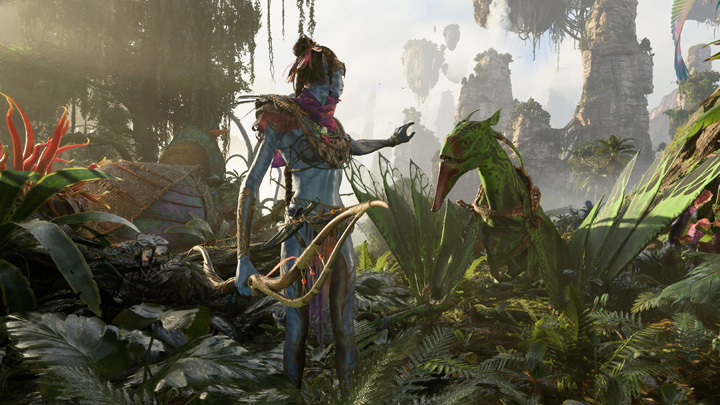 According to recent rumors, it was poor gameplay that interrupted the release of Avatar: Frontiers of Pandora. Let us emphasize – a game with an open world, running on the SnowDrop engine known from The division. So, if we are to believe the leaks and Ubisoft really is dissatisfied with the gameplay in its new open-world game, a type of production the studio specializes in, then you would be forgiven for hoping that they really, and finally, wanting to look for something fresh. The only question is: can this be done at such an advanced stage of work?

Personnel changes after the scandal

The “great purge” among upcoming Ubisoft games also seems to be a consequence of the scandal that broke out in 2020. We would like to remind you that many key people lost their jobs as a result of all kinds of compromising, unethical behavior and shameful practices of senior management. The most important element here is probably the figure of Serge Hascoet, a real éminence grise in the company, who allegedly had absolute power over all IPs andin a word, approved or rejected given projects at his own whim.

Firing him and a few other prominent figures sooner or later had to affect the future of Ubisoft’s games, and we are probably now witnessing the seeding of a new order. The French have already given up the rather bland Hyper Scapehave recently deleted the coldly received frontlinesand for some reasons they are probably trying to save the equally unconvincing XDefiant. One can only guess what the rest of these liquidated, never-announced games looked like. 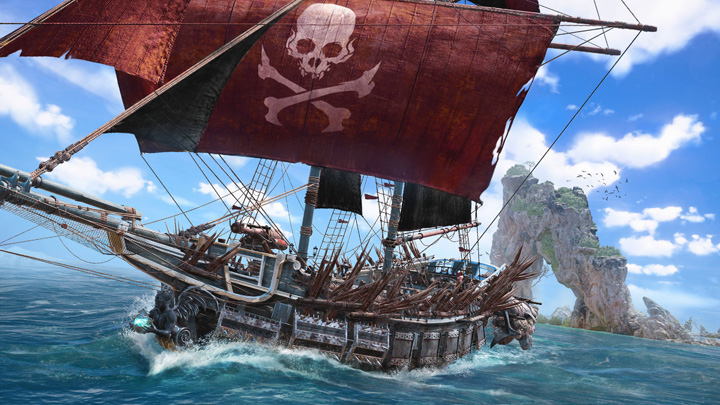 In addition to the open world template, Ubisoft’s small problem is also the apparent fixation of creating its own battle royale hit. Everyone would like their own Fortnite or Apex: Legends – an addictive game that allows for creation of additional content that requires minimal effort and investments. It hasn’t worked out so far for the French giant. The great and extremely atmospheric gameplay from The Division: Survival was dropped for the sake of copying the ideas of others, adding a generic setting to it. It must have consumed a lot of time and resources that could have been spent on a new version of a particularly anticipated brand, such as Splinter Cell.

It will get worse before it gets better

Considering the above, the question remains what Ubisoft will show at the announced big presentation at the upcoming gamescomgiven that the future of the Assassin’s Creed IP is to be revealed on its own event in September. We’ll probably see Mario + Rabbids: Sparks of Hope and new materials from Skull and Bones, but what else? Will we find out details about the changes planned for Avatar: Frontiers of Pandora that provoked the recent delay? We don’t even dare to mention Beyond Good and Evil 2, news of which we’re dreaming about at nights. On the other hand, Ubisoft could also surprise us with materials from a new game set in the star Wars universe or with the announcement of a completely new project – perhaps a returning IP. There’s really plenty to choose from.

2022 will probably be a year without a big Ubisoft game that could contest the GOTY title. In part, it may be a good strategic decision to take a step back while we’re playing Hogwarts legacy, God of War: Ragnarok, A Plague Tale sequel, bayonetta 3and Modern Warfare 2as well as already released Elden ring other Stray. And if taking such a break could bring the good old Ubisoft back with a slightly bolder, more diverse portfolio of polished games, it will definitely be worth the wait.

Dendi pulls a switcharoo, moves B8 to North America for 2023 DPC

When Does Fortnite Winterfest 2022 Start?