UBISOFT BIG GAMES NOT AVAILABLE ON STEAM INCLUDE:

Ubisoft could publish new games on Steam again. This conclusion can be drawn from the changes in the Valves Store database.

Twitter account Gaming updates and countdowns discovered that yesterday Steam added Support for the Ubisoft Connect PC client. This is an indication of deeper integration between the two services, suggesting that the publisher is returning to this shop. 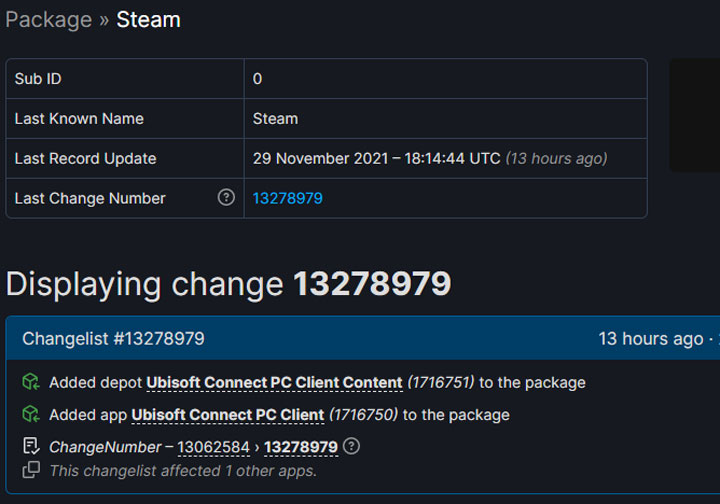 Keep in mind that until a few years ago, all of Ubisoft’s PC games were also sold on Steam. That changed in 2019. Tom Clancy’s The Division 2 and all subsequent games from the publisher have already been released exclusively in the company’s own store and in the Epic Games Store. To make matters worse, these weren’t temporary exclusives (they didn’t come on Steam after a year, as they often do). One exception was Anno 1800, which many players pre-ordered prior to the release strategy change so that they could download the title from where they pre-ordered.

It’s worth noting that Ubisoft has not withdrawn previous games from distribution through Valve’s service. They are still available there and receive add-ons and updates. Only new titles bypass Steam.

Now, with the support of Ubisoft Connect PC Client, the hope is that the situation will change and soon the latest games from the publisher like Far Cry 6, Assassin’s Creed: Valhalla, Watch Dogs: Legion, Immortals: Fenyx Rising or the ones mentioned above Tom Clancy’s The Division 2 will be available on Steam.