Indulge in the fantasy that you would know what to do if the world ends. The survival genre has grown a lot in recent years, and Summer Game Fest 2022‘s selection shows off the range of titles out there for every apocalyptic scenario,

This game looks really good: grind and craft to survive, then use portals to visit different strange worlds for new resources and technologies. Nightingale feels vast and imaginative, mixing in first-person combat, a card system for the portals, and a lot of exciting locations to explore. Let’s hope it delivers! 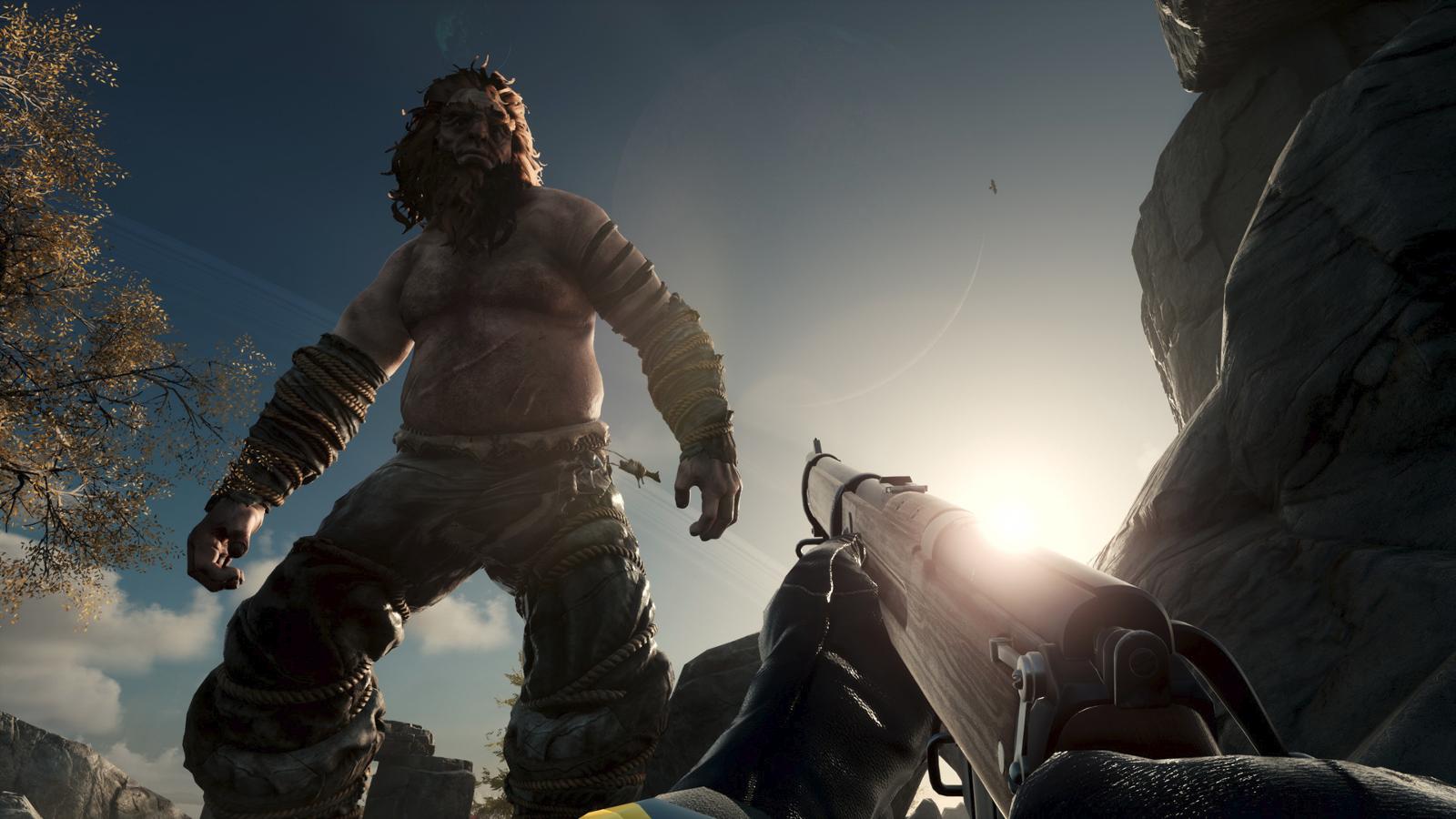 Survival and crafting get a fantasy spin – trapped in a vast desert that buried a lost civilisation, you must turn a small oasis into a vast ecosystem. Along the way, you (and up to 3 co-op players) can discover lost magics and ancient technologies, explore the procedurally generated world for new plants and animals, and build a village in your new Eden. 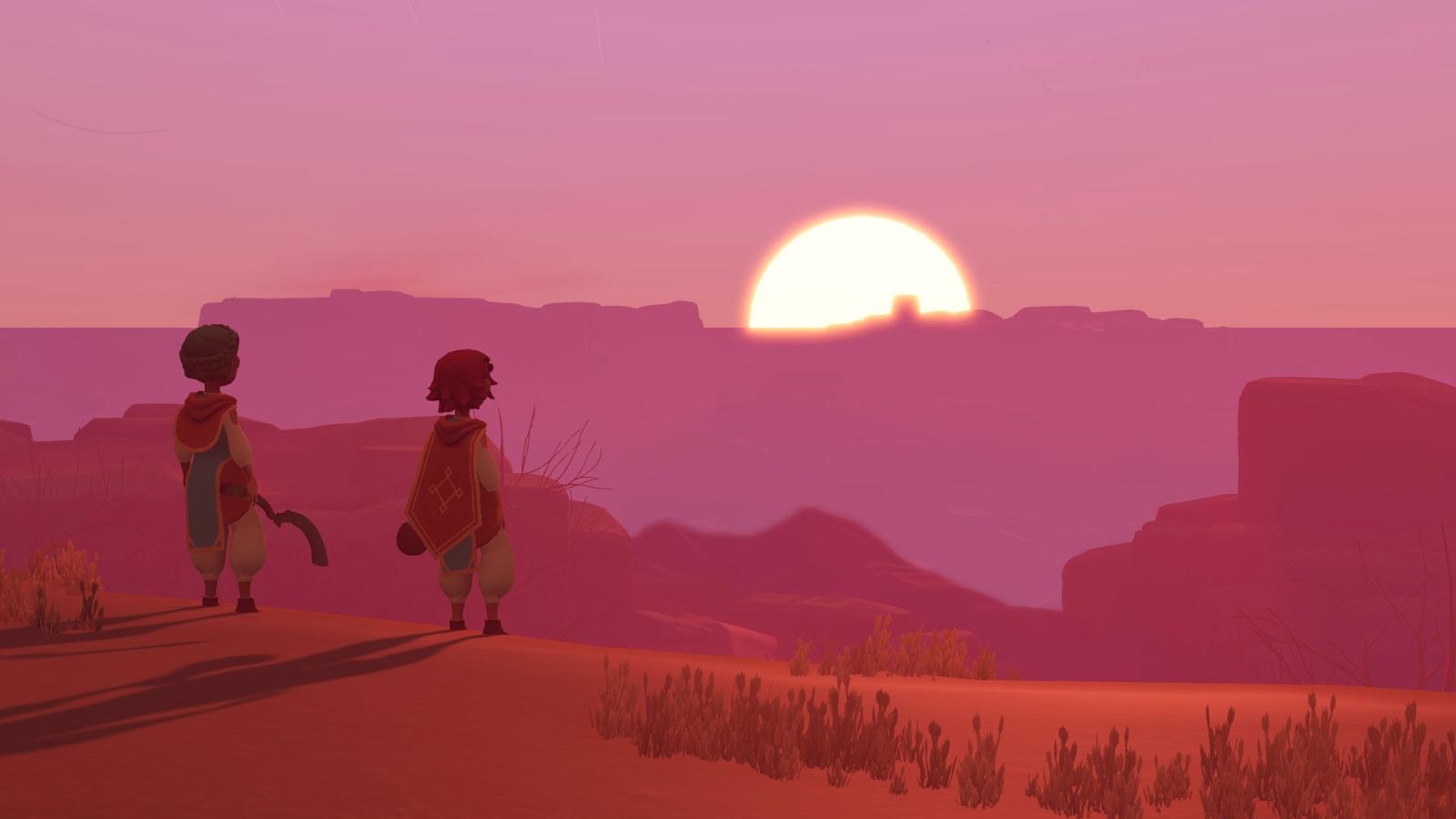 Dinkum is Australian slang for an honest or genuine person, and this blend of survival and city builder suitably looks like wholesome fun. Build your settlement on an island inspired by the Australian wilderness, building and exploring. Start businesses, grow crops, get friends to join, and watch out for those crocodiles. 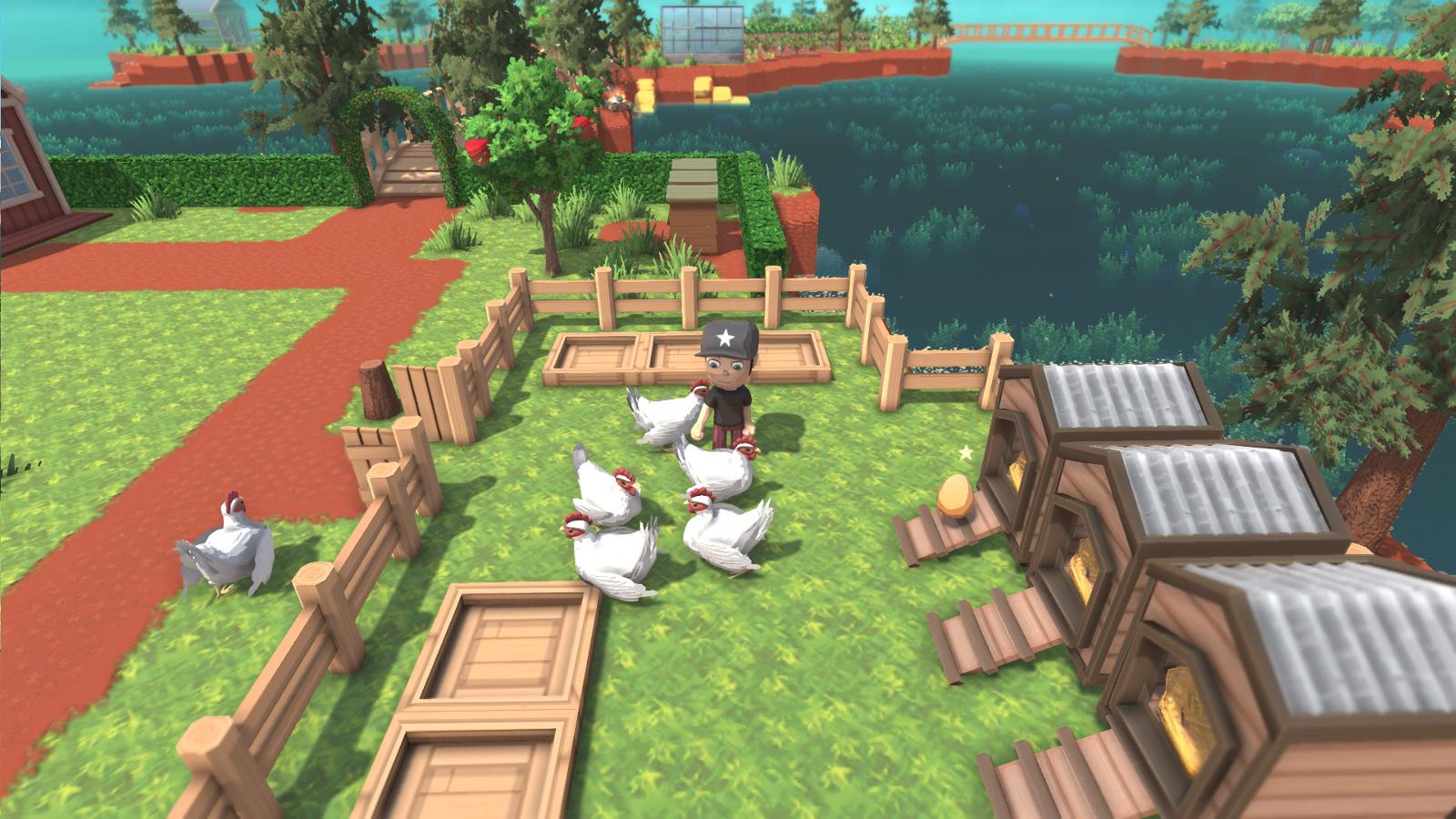 Palworld looks like a lawsuit ready to happen because it’s pretty much Pokemon in an online survival/crafting game. But unlike Pokemon, the ‘Pal’ creatures sometimes brandish heavy weaponry (sheep with 50 cal machine guns?!), and you can use them for food, weapons or slave labour. Yup, you read right. 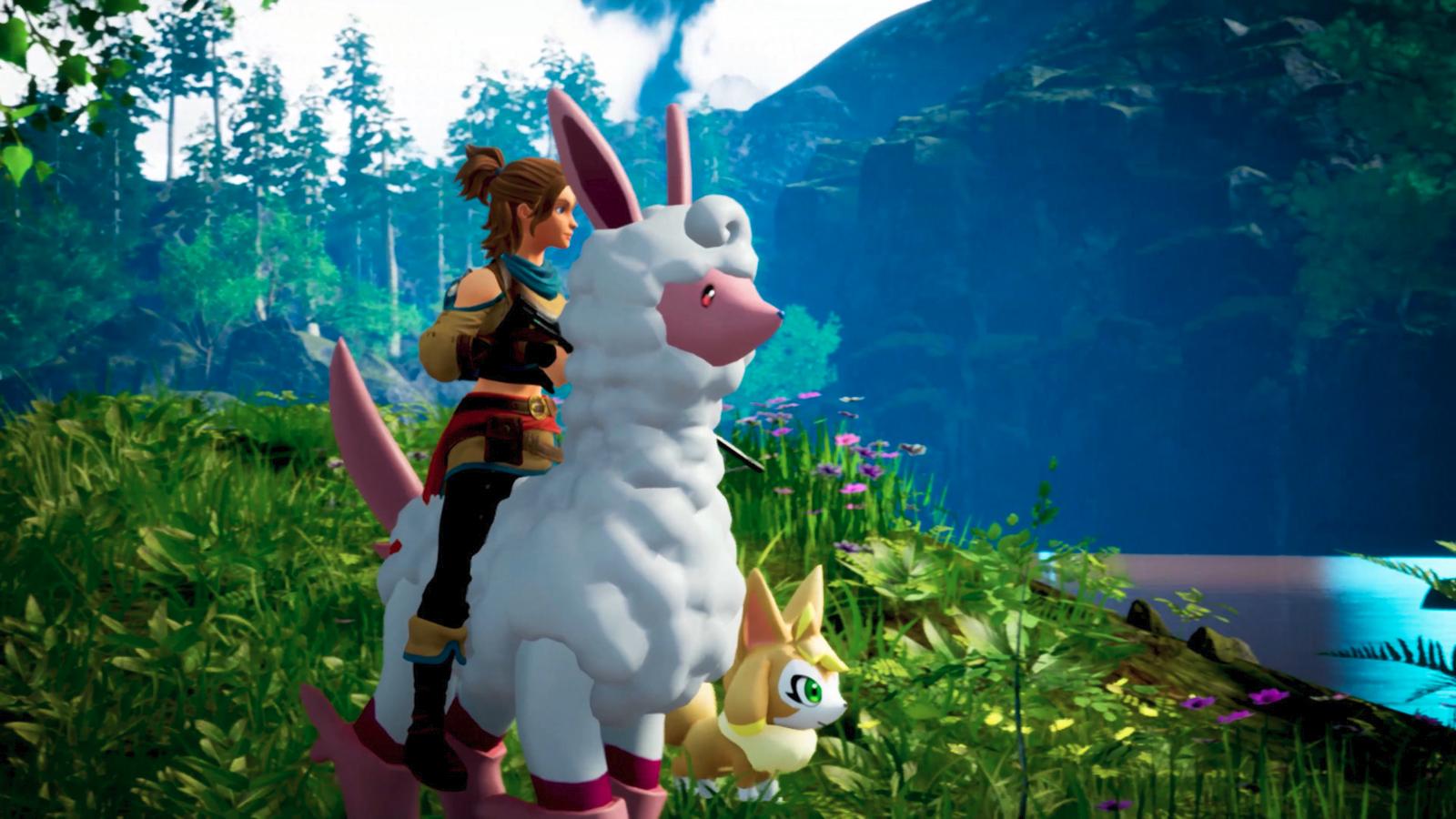 Arctic Awakening is not a crafting game, but it’s a narrative adventure all about surviving. After a strange incident tears your airplane in half, you crash into the arctic wilderness. With only the company of a miniature therapy bot, you’re on your own. Exploration expands your choices, and your choices impact the narrative, so fight to survive while deciding your story. 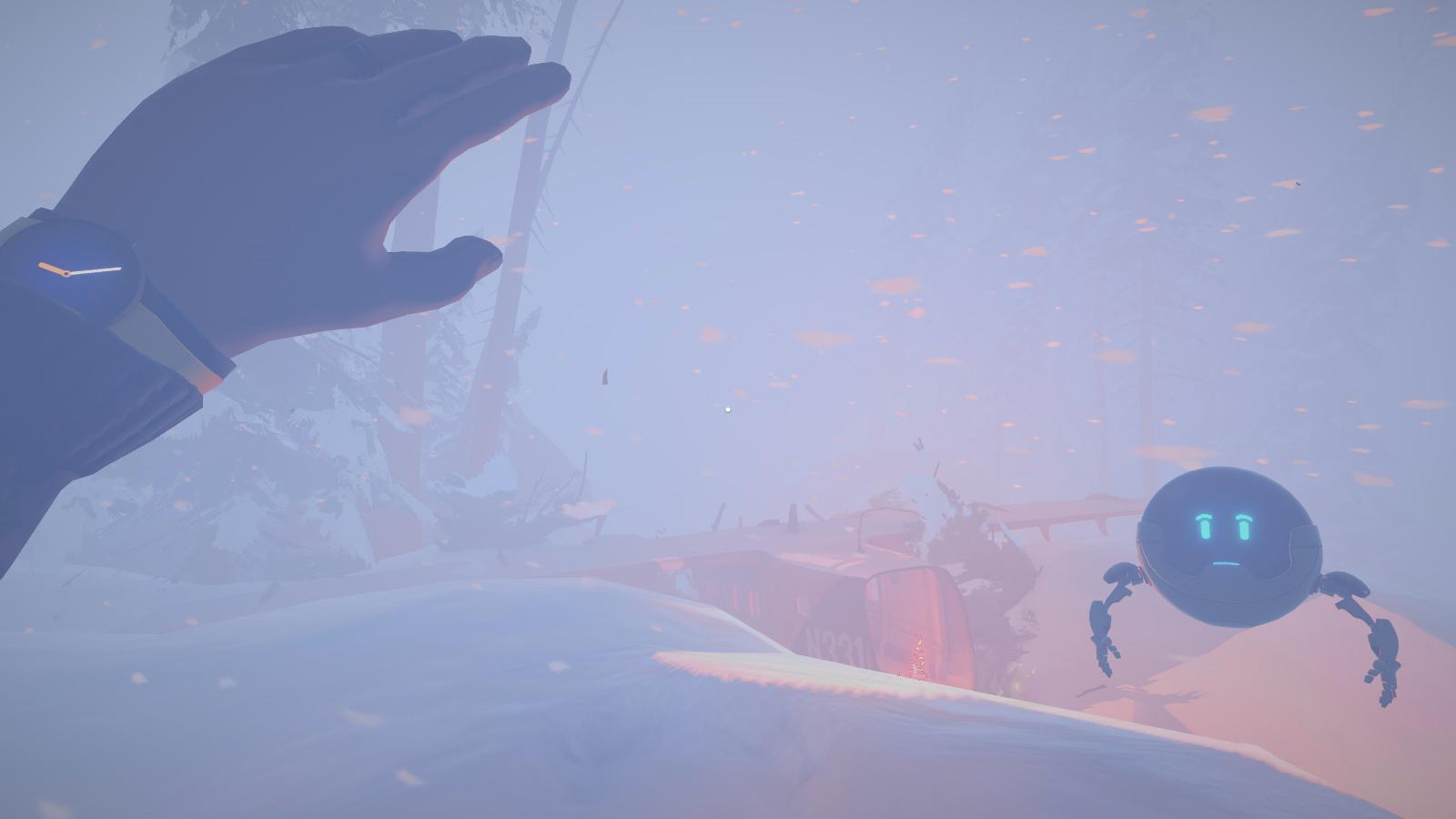 Lift your tribe out of the stone age in this whimsical survival/crafting game, a snug fit for people who enjoy Stardew Valley. It’s not just the pixel art – socializing with other tribes and building a tight-knit clan is central to the gameplay. It will also support co-op for an unspecified number of players. 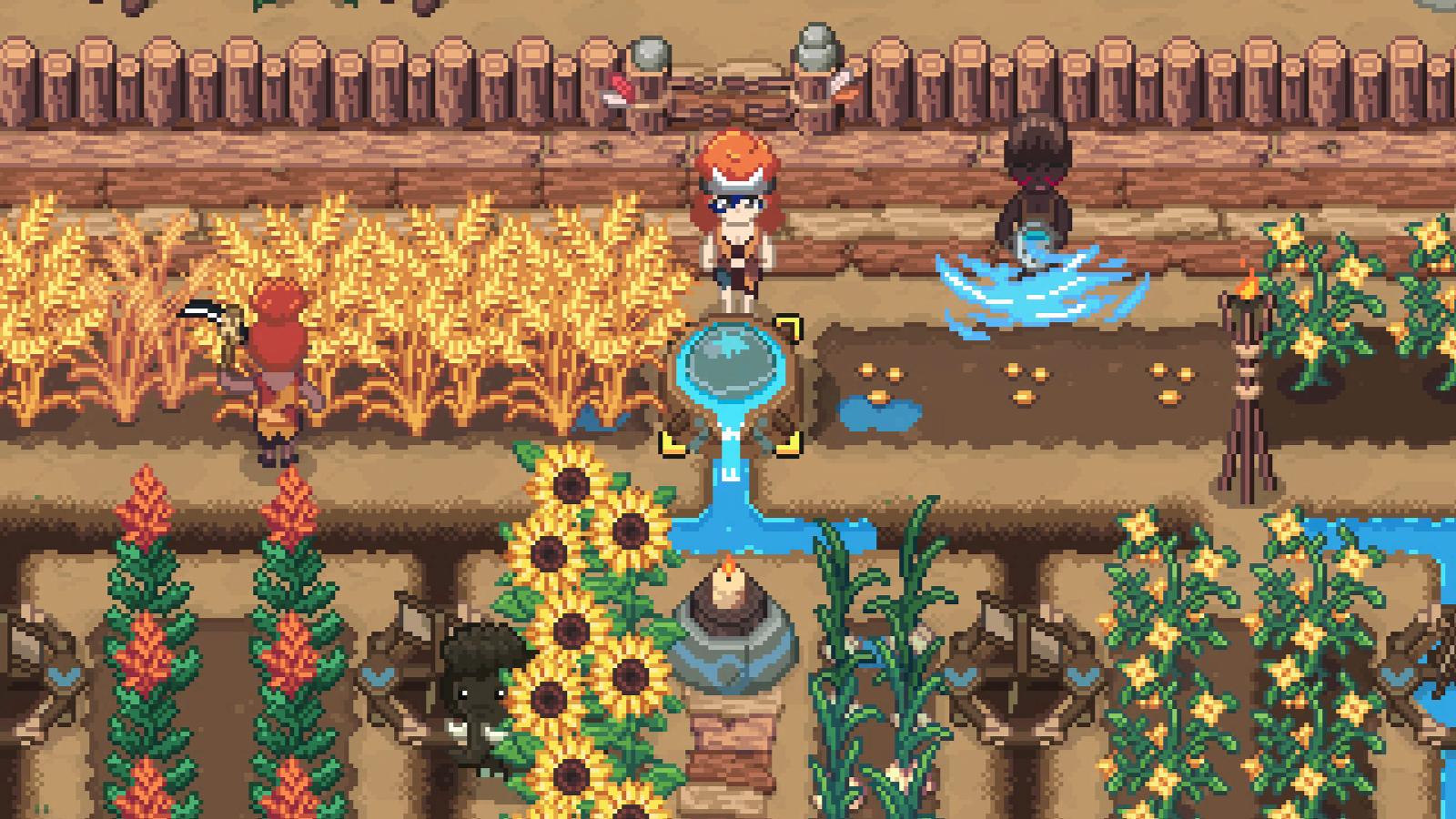