As I’ve gotten older, I’ve realized there is a massive disconnect between who I think I am and who I am. For example, I can, without a doubt, see myself being a Samurai, running around, swinging my blade quickly and taking names. In reality, I lose my breath if I go upstairs too fast. For that reason, I love games like Trek To Yomi, which allow me to live out all my best dreams while not giving myself a premature heart attack.

Growing up as an only child meant I spent many of my formative years doing things with my dad. One of those things would be watching old-school Samurai movies, and then as I grew up, I got a partner who loved those movies too. Somewhere along the line, I found myself a fan of the genre without even realizing it, so when Trek To Yomi was first announced, I was beside myself with excitement.

Here was a game that looks like a love letter to all the classic Samurai movies I grew up watching with my dad. While the game is on the short side, I was captivated by the old-school Japanese style and setting. From start to finish, the entire game is delivered to you in a black and white style that looks and feels remarkably like an old film reel. 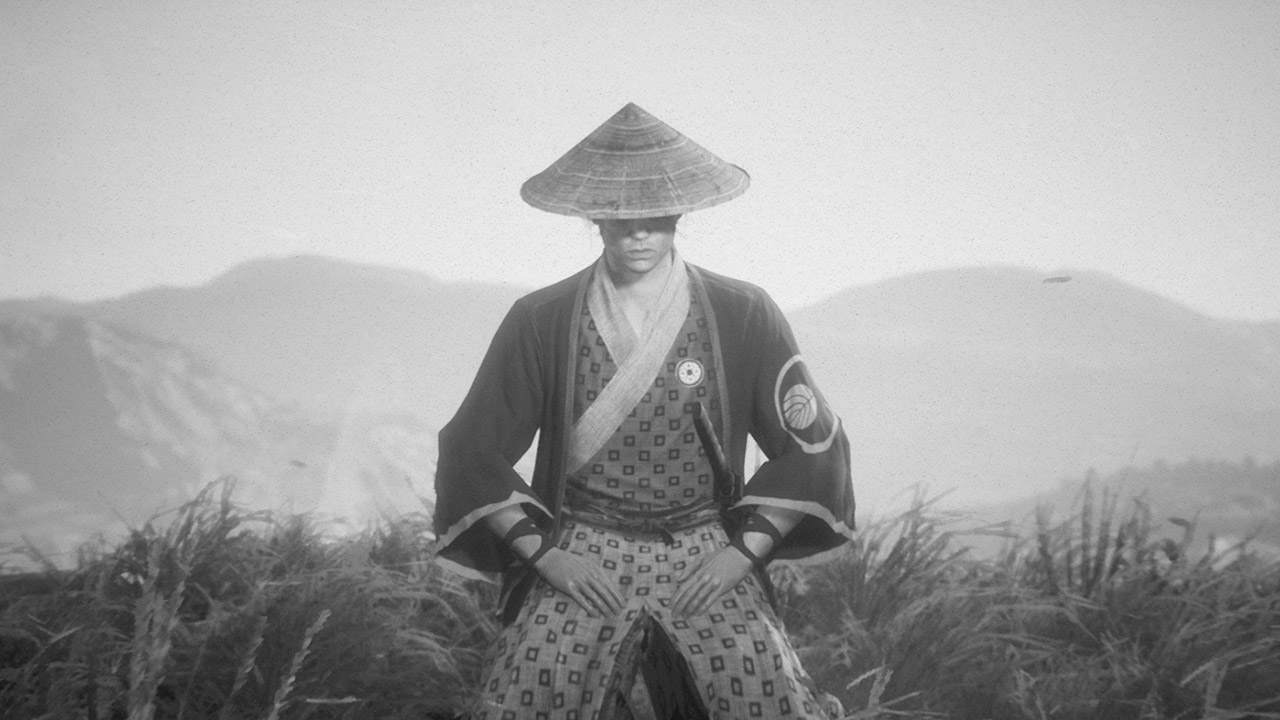 Trek To Yomi is, at its core, a side-scroller with katanas. If that brief description has you feeling a kind of way, then this is the game for you; Likewise, if you read the words “katana” and “side-scroller” and felt nothing, you might want to give this one a miss.

There is nothing particularly special about Trek To Yomi’s story. Playing into almost every cliche, you play as a samurai struggling to choose between revenge, his duty and his desires. Oh, and let’s not forget the childhood trauma he still carries close. Trek To Yomi is every Samurai movie you’ve seen before, but while the story does nothing new, it doesn’t ever feel like it has to.

As you can probably imagine, reviewing video games means I play many games all the time. And while I might find myself totally in love with some (The Quarry) and deeply disappointed in others (Vampire The Masquerade: Swansong), I’ll not often start up a game and instantly recommend it to the people in my everyday life. Trek To Yomi was the exception. From the moment I first moved across the screen, I knew my partner needed to play and experience everything the game had to offer. 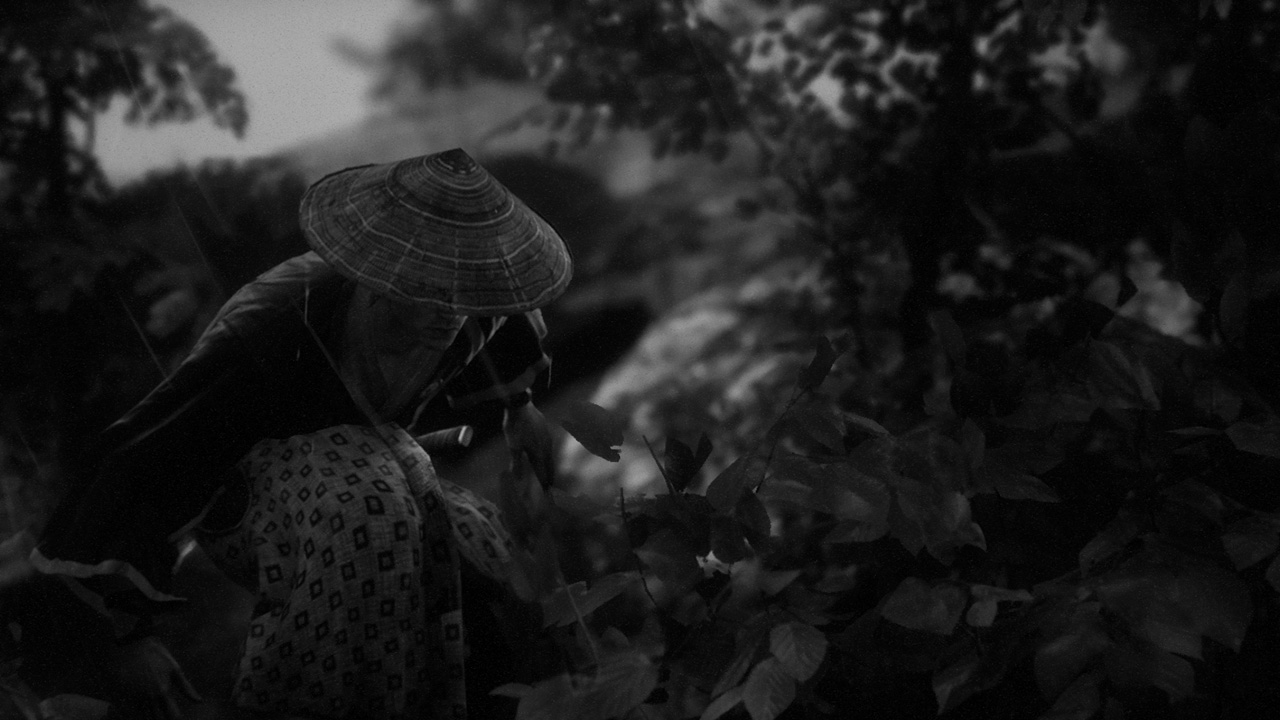 Most of your time in Trek To Yomi will be spent exploring the world and slicing your way through it. One of the elements I appreciate in the game is the simplistic combat. You’ll find yourself armed with light attacks, heavy attacks and a parry, and that’s it. As you play, you’ll unlock a few combo attacks here and there, but it’s never intense and never complicated to grasp or pull off. I can understand why people would find the combat too simple but hear me out; As an adult with a life outside of playing games, how many times have you started a game, really enjoyed it but then found yourself unable to play for a few weeks? Then returned to the game and found yourself ultimately at a loss for how to pull off your combos, how attacks work and how to do the most simple things. Then by the time you’ve learned the game, you find yourself unable to play for an extended period again and repeat. Because of how simple Trek To Yomi is, this is never a problem. You’ll be able to pick up the game at any point and just continue your adventure as if you’d never left.

The only real challenge I found throughout my time in the game was boss fights. Instead of instantly dying to me like the other foes were gracious enough to do, these buggers required me to devise strategies and switch them up. However, these boss fights were few and far between. Instead of frustrating me, they just acted like little tests scattered throughout to help prove myself as the ultimate Samurai. 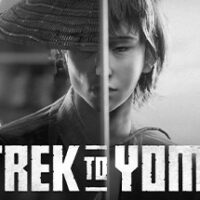 If you watched the trailer for Trek To Yomi and found yourself eager to play it but scared off by the reviews, don’t be. While brief, Trek to Yomi is a gorgeous side-scroller that feels like the back and white Samurai movies from my childhood. Trek To Yomi is far from perfect; however, it is the ideal way to spend an afternoon and fans of the genre won’t regret the experience.

A solid side scrolling experience

Lets you live out all your samurai dreams

All the voice acting is in Japanese, so reading subtitles is a must to enjoy the story

Combat can feel a little simplistic

The story is very cliche