EPIC Games has made three awesome games available for free as part of this week’s free game giveaway. If you haven’t already added these to your library, do so now. You only have a few days to get it, Mahala! Which of these Tomb Raider games would you recommend us play first? 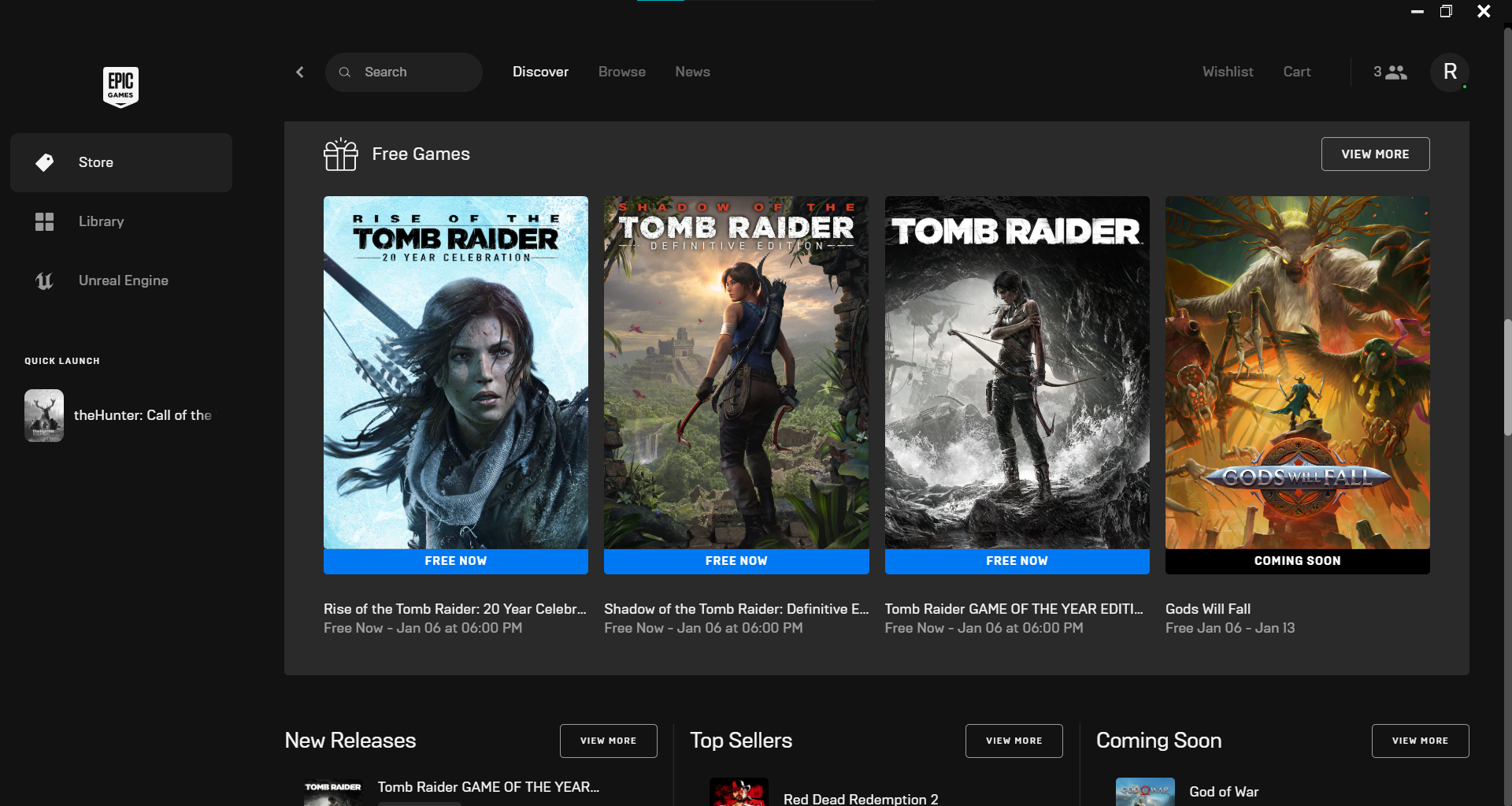 Survive extreme conditions with a friend in the new online co-op endurance mode and defy the new “Extreme Survivor” difficulty level. Also includes a Tomb Raider III-inspired outfit and weapon, plus 5 classic Lara skins. Existing DLCs will challenge you to explore a new tomb that houses an ancient terror in Baba Yaga: The Temple of the Witch, and battle waves of infected predators in Cold Darkness Awakened.

Free Game 3: Tomb Raider GOTY (2013)
Download
Tomb Raider is a critically acclaimed action-adventure game that explores the intense and gritty genesis of Lara Croft and her rise from young woman to die-hard survivor. Armed only with brute instincts and the ability to push the limits of human endurance, Lara must fight to uncover the dark history of a forgotten island in order to escape its relentless influence. The Game of the Year Edition contains the Tomb of the Lost Adventurer, 6 single player outfits for Lara and 4 characters.