Who would have thought that smack bang in the middle of a week filled with gaming showcases and events, some of the most exciting news would come from none other than Microsoft? After years of rumors and leaks, Microsoft is launching its much anticipated Xbox TV app on June 30th.

Starting from the end of June, anyone with an active Game Pass membership and a compatible TV (any Samsung Smart TV launched in 2022) can stream Xbox games without any additional hardware. One of the most significant “future of gaming” announcements to come out in a long while.

From what we’ve seen, The Xbox TV app will work like other streaming services such as Netflix or Disney+. Users will use the upcoming Samsung gaming hub to log in to their Microsoft account. Then they can load up any available Xbox games and stream them directly to their TV. 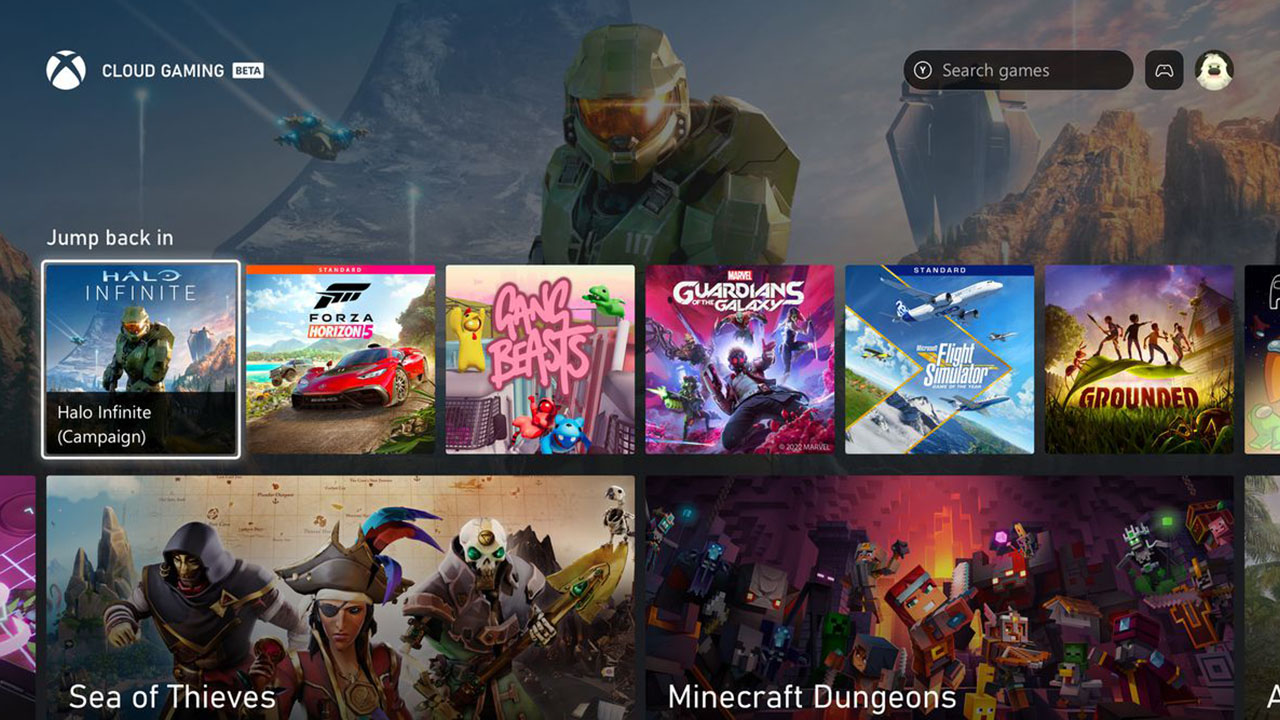 According to Microsoft, the aim is to deliver native 1080p streaming at 60 frames per second with the Xbox TV app, and by using Samsung’s upscaling, the games should look even better. Microsoft recommends using ethernet directly into your TV to stream or using a 5GHz router.

Microsoft says the Xbox TV app will be able to provide a console-like experience to people who don’t want the cost of having to set up a dedicated console. At launch, there will be support for many controllers, from Xbox to Sony’s DualScense, among others. These controllers will connect to the TV via Bluetooth, along with any headset you may have.

While the Xbox TV app will first roll out to Samsung smart TVs, the feature will soon be coming to Roku, Android TV, and other platforms.