The business of gaming > NAG

Why brands can’t afford to overlook gaming as a marketing opportunity.

Up until quite recently, a large portion of society might have viewed gaming as a hobby—something to do after hours or on the weekend. After all, there’s no place for it in the working world, right? wrong According to Insights from the Entertainment & Media Outlook: 2019-2023: An African perspective“video games revenue will increase at a 9.2% CAGR”.

This includes video game consoles, as well as advertising and social gaming. And, with local organizations like NIBBLE Esports demonstrating major success through campaigns for big-name brands, the future of gaming for brands in South Africa looks promising.

“When NIBBLE was founded, we knew it had massive potential in the South African market, but that potential has grown very quickly into real-world impact. Today, we’re operating as a fully-fledged creative agency, lifestyle brand, and esports organisation,” says Glenn Kislea, CEO and owner.

The passion that fuels the team paired with the growing opportunities in the industry have helped NIBBLE Esports evolve into a level 2 black-owned organization with a solid management structure ensuring the company is able to keep up with demand and deadlines. “It used to be enough to just have the best players or teams to get ahead–now it’s about marketability, content creation, storytelling and building the community.” Explains Glenn. 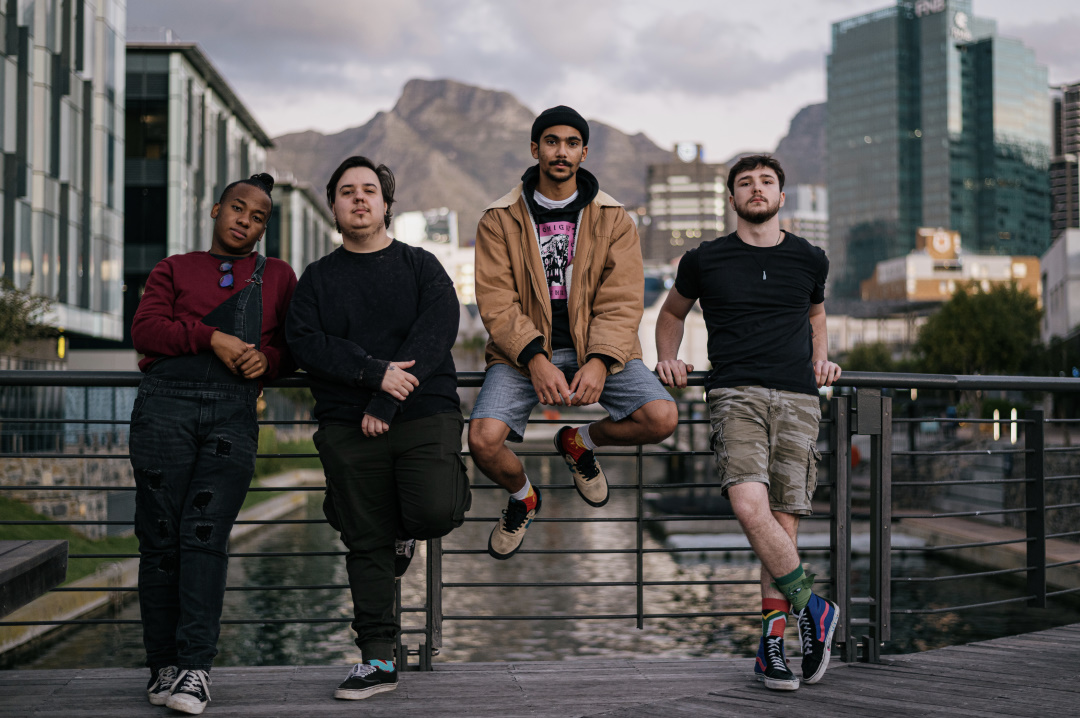 The Growth of Gaming

NIBBLE Esports has produced several successful campaigns for brands like CIPLA, Scoot and EPS, the organization is also growing through new ventures with the NIBBLE Music label, as well as expanding into new gaming titles like Rocket League. Glenn explains, “climbing to the top 6th spot in the Rocket League, a global vehicular soccer video game, as well as producing our second campaign with a major brand like CIPLA–which was executed via a new property of ours called NIBBLE Heard, a digital Instagram mini mag–shows that not only are we a force to be reckoned with in the traditional gaming sense, we are also blazing new trails for brands looking for innovative ways to grow.”

Eye on the prize

“Storytelling remains a big part of the ethos at NIBBLE Esports–especially providing a platform for those who have historically been underrepresented and have always struggled to be heard. “Regardless of the journey ahead, we will always remain true to our values ​​and grow a brand the gaming and esports community can be proud of,” concludes Glenn.

Street Fighter 6’s Next Characters Are Yuri And Kimberley