Tandem: A Tale of Shadows

From games like LIMBO to Trine to Little Nightmares, puzzle platformers have always held a special place in my heart and no matter where I am in my life, I will always come back to them whenever I want to sit on my own, switch off and play something. Now don’t get me wrong, I would never go so far as to describe these types of games as “relaxing”, but once you can overcome the urge to break something and finally solve the mystery you’re stuck with, you are surprisingly satisfying.

Tandem: A Tale Of Shadows promised everything mentioned above but wrapped in gorgeous graphics and a world as charming as the puzzles were challenging. However, the reality of the game is more like a college graduation project than something you should pay money to experience. Once you actually start playing, the voice acting and character animation in Tandem: A Tale of Shadows can only be compared to the days when the PlayStation 1 was the pinnacle of gaming. 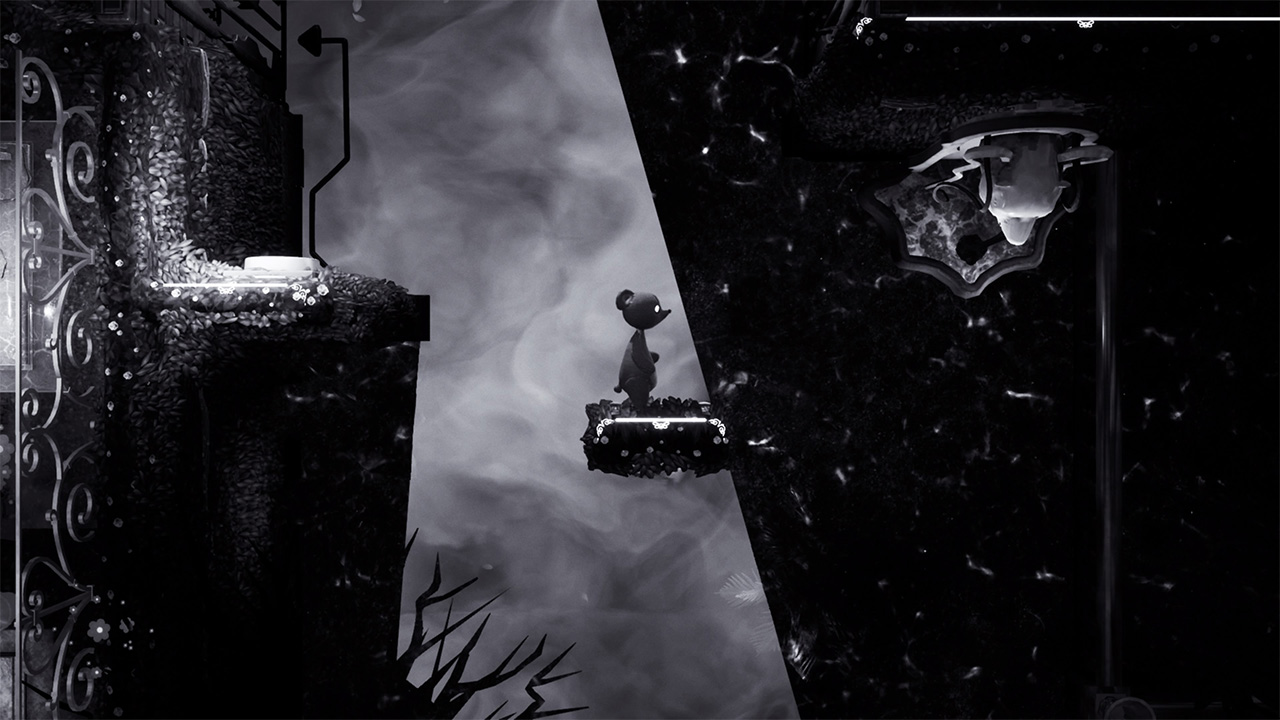 The best way to talk about Tandem: A Tale Of Shadows is to break it down into two sections: the story and the platforming/puzzles. Let’s talk about the simple but unsatisfactorily bad story first. As you play through Tandem: A Tale Shadows, you’ll control two characters: Emma, ​​a 10-year-old girl who wants to be a detective, and Fenton, an animated teddy bear.

When Thomas Kane, the young son of an illusionist, goes missing, Emma and Fenton team up to investigate. That’s it, story done. If you’re reading this and thinking, well, surely the story will become more concrete as the game progresses? nope Surely the ending answers many of the looming questions the story raises? nope There is absolutely nothing more to the story of Tandem than what I mentioned above. 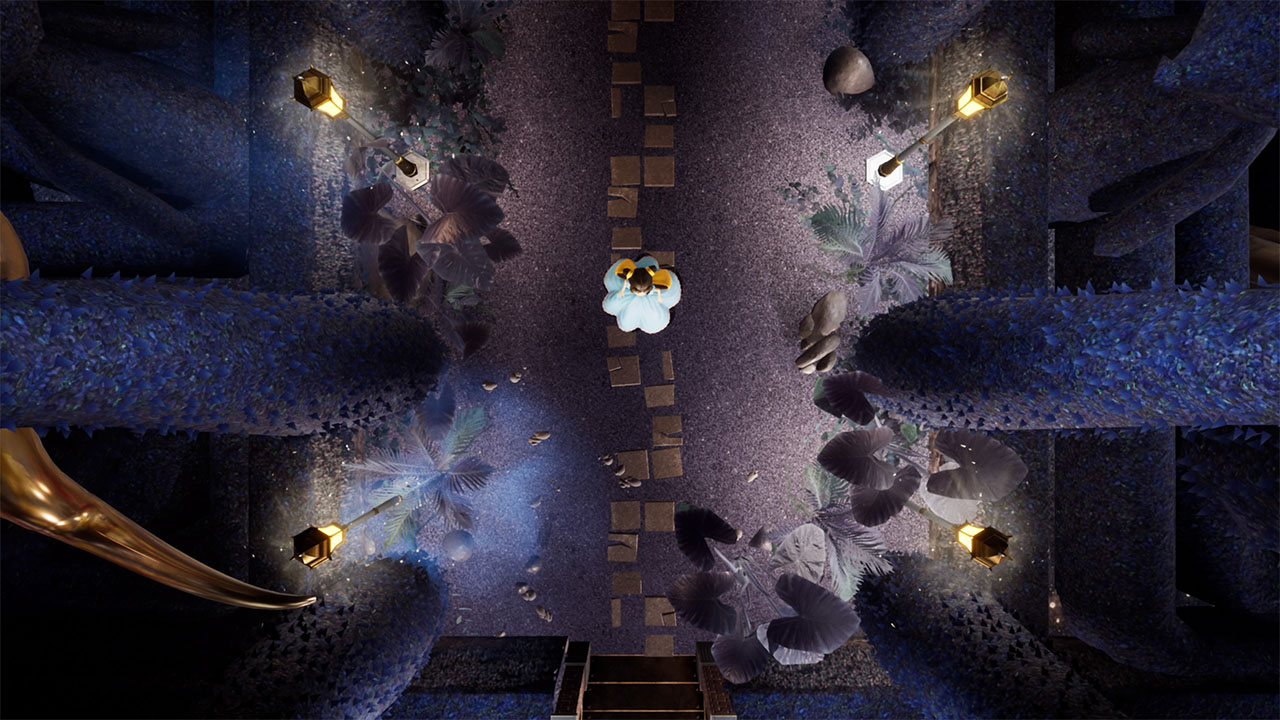 While playing Emma you’ll have a top-down view of the world, and while playing Fenton you’ll be greeted with a traditional side-scrolling view. The concept is novel, and for the most part, it worked pretty well. However, lacking the intricacies of today’s platformers, such as B. a double jump, a long jump or similar, the experience feels a bit hollow.

Each of the two characters has very basic actions that they can perform. As Emma you can pick up keys and use them to unlock things, as well as use her lantern to cast shadows, and as Fenton you have the ability to jump and use shadows as if they were solid ground. The goal of the game is to constantly switch between the two characters, using each of their unique perspectives to solve puzzles and advance in the game. While there’s nothing wrong with this setup, the puzzles themselves never seem to increase in difficulty or complexity. If you can solve the first tutorial puzzle, you can solve all the puzzles without even thinking about it. 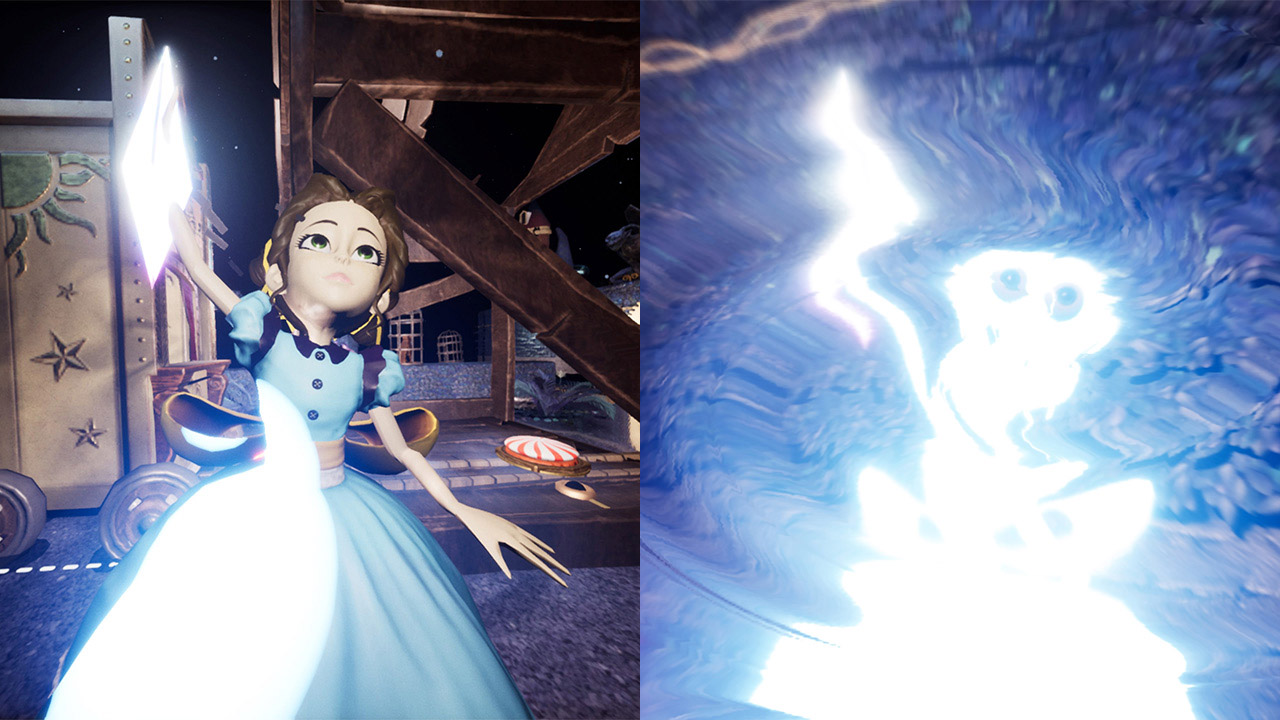 Playing through Tandem: A Tale of Shadows kept me trying to figure out who the game was aimed at. I would never recommend it to those new to puzzle platformers as there are much better titles to start with; Players already familiar with the genre will find both the puzzles and platforming in Tandem: A Tale of Shadows downright boring, and quite frankly I can’t imagine a child playing or enjoying the game, although I have a feeling they do the most likely audience. 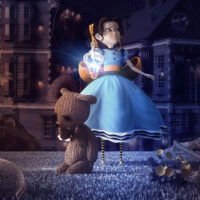 Tandem: A Tale of Shadows

Tandem: A Tale Of Shadows tries many different things and doesn’t excel at any of them. While I don’t think a platformer needs to have a story, I do think that if it has one, the story has to be good. In the case of Tandem: A Tale Of Shadows, the story doesn’t add anything to the experience; Instead, it makes what was at best an “okay” platform experience downright painful.

The game comes in at R150 on Steam and is pretty cheap, but I’d still recommend buying it on sale only

The graphics never feel consistent, alternating between sometimes polished and sometimes like straight out of a ’90s asset catalogue