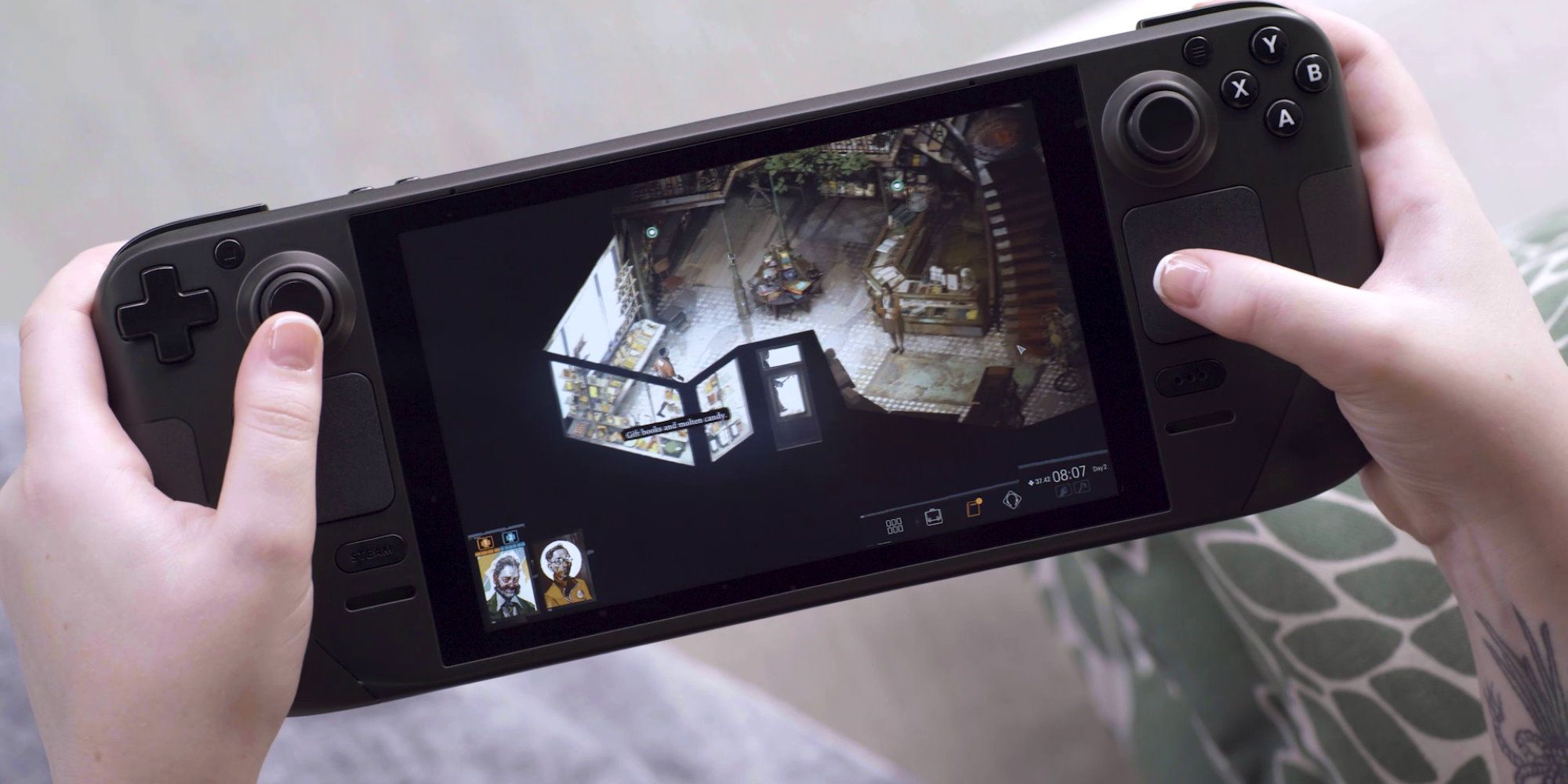 The massively popular digital distribution platform and storefront Steam hit a record number of concurrent users this weekend over Thanksgiving, peaking at 31.3 million players on November 26, 2022. Steam has experienced extremely consistent growth ever since the platform was launched by Valve on September 12, 2003.

The news was first spotted by the industry insider known on Twitter as Morwull. “Not entirely unexpected, but Steam just reached 31.3 million concurrent users. Thanksgiving festivities and this time of the year in addition to the multiple Autumn/ Black Friday sales made this possible,” Morwull remarked. “2022 has been quite a year in terms of milestones for the platform.”

The number of concurrent users on Steam has been fairly consistent over the course of the past couple of weeks, ranging from 20 to 25 million at any given point in time. This particular spike is on the other hand completely unprecedented for the platform. The reason appears to be related to the recently held Autumn Sale and the ongoing Black Friday Sale which both featured a series of deeply discounted games.

While the discounts may help to explain the sudden spike in concurrent users, the most popular games on the platform are some perennial favorites including Counter-Strike: Global Offensive, Dota 2, and PUBG: Battlegrounds in addition to the recently released Call of Duty: Modern Warfare 2 and the fan favorite Lost Ark.

Steam was launched by Valve to provide automatic updates for games, but now offers a variety of additional features including digital rights management, matchmaking, anti-cheat measures, social networking, streaming, and saved game cloud synchronization. The platform currently commands a market share of around 75 percent on PC.

NEXT: Sonic Has A Unique Idle Animation In The Japanese Version Of Frontiers