There is no doubt that after last year’s Sentinels event, League of Legends fans are hoping the Star Guardians event is much better. There have already been a lot of leaks, teasers and much more for this one. Fans are going to be chomping at the bit to see what is next for the Star Guardians. With that here are the Star Guardian Skins 2022. The ones that have been confirmed already and the ones currently rumored.

*Note: Some images will be used with what has been shown so far. Once the Splash Art is available, they will be added. 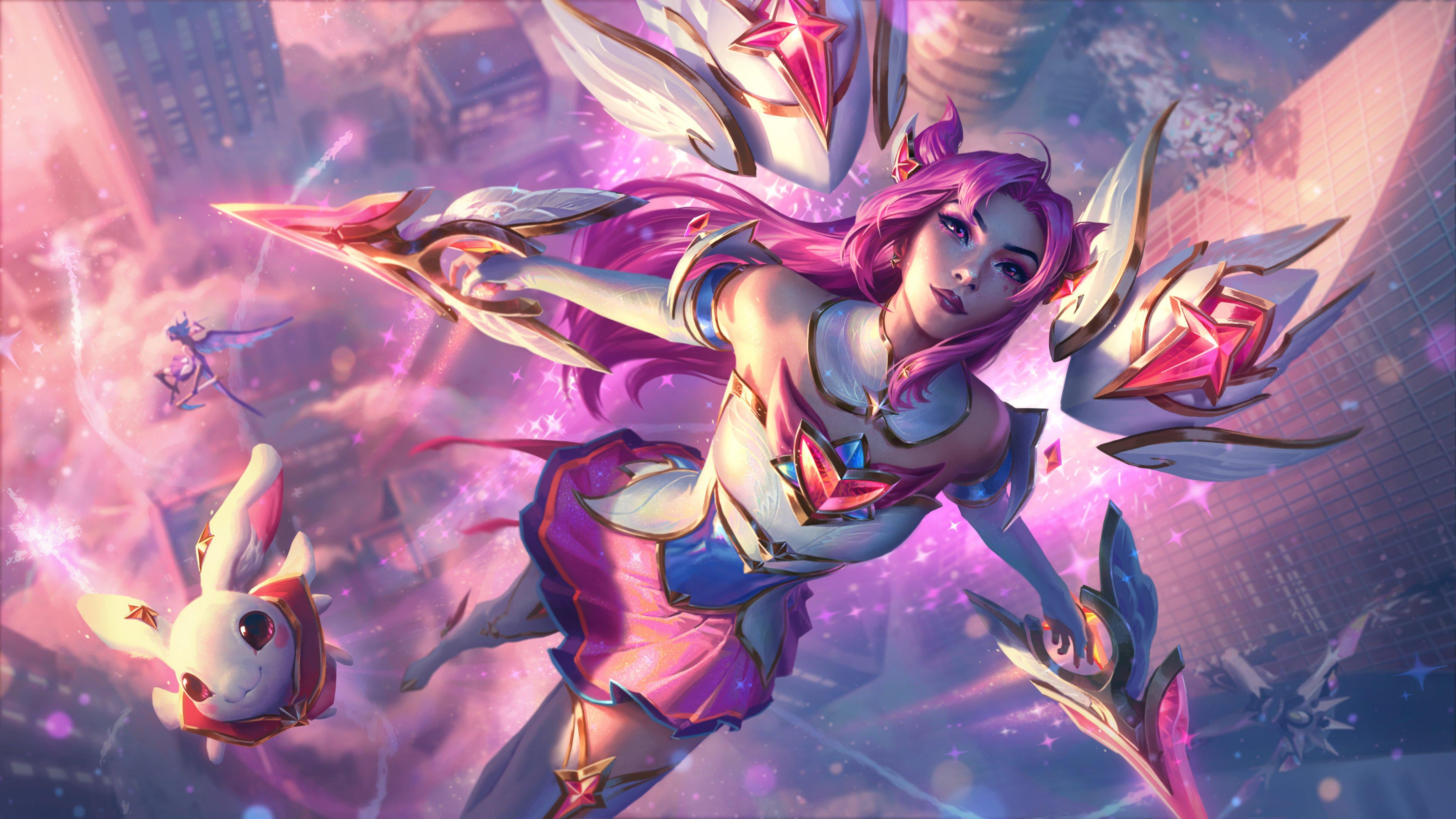 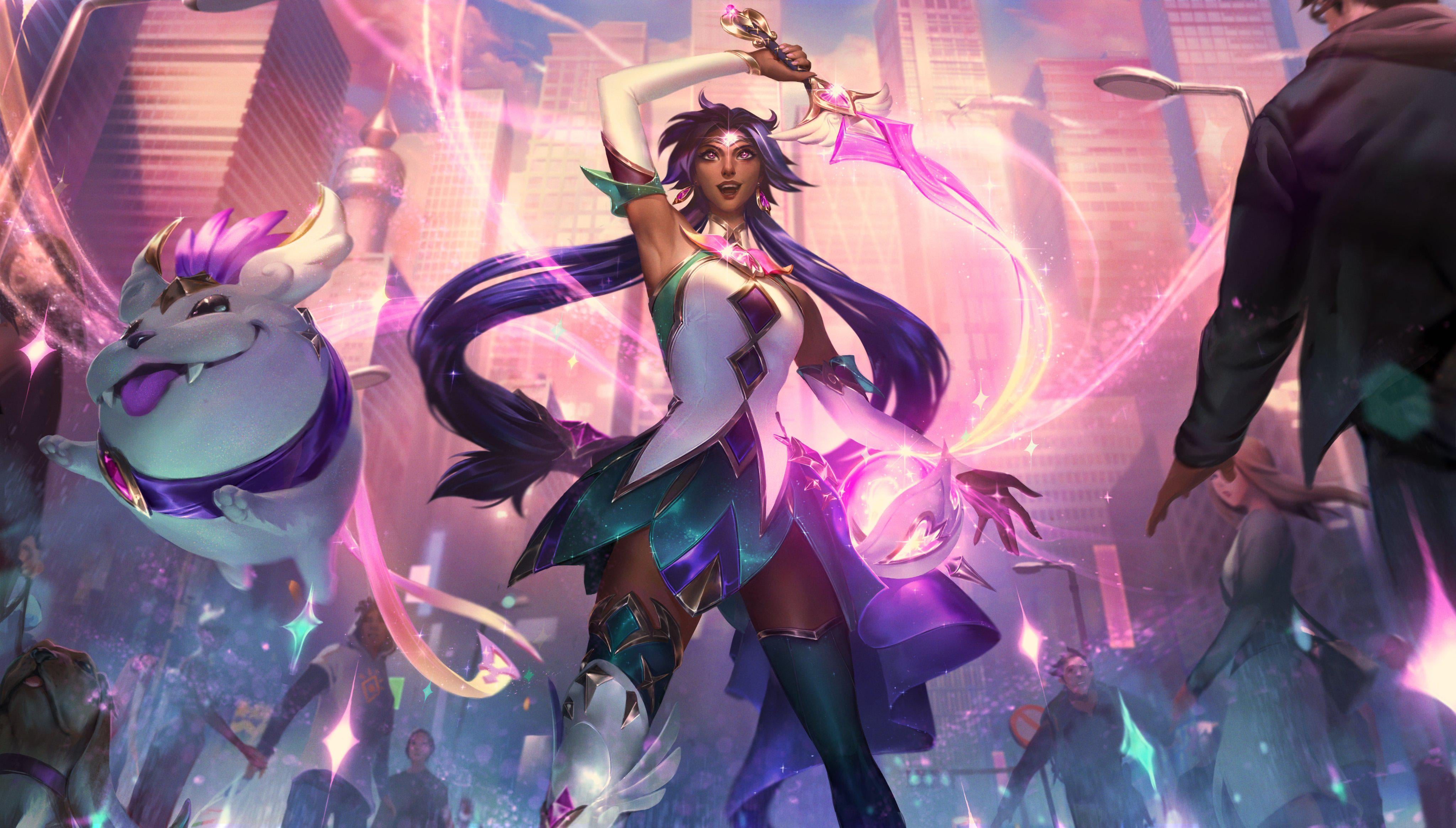 Star Guardian Orianna (May be Wild Rift First or Only) Star Guardian Senna (May be Wild Rift First or Only) Star Guardian Seraphine (May be Wild Rift First or Only) 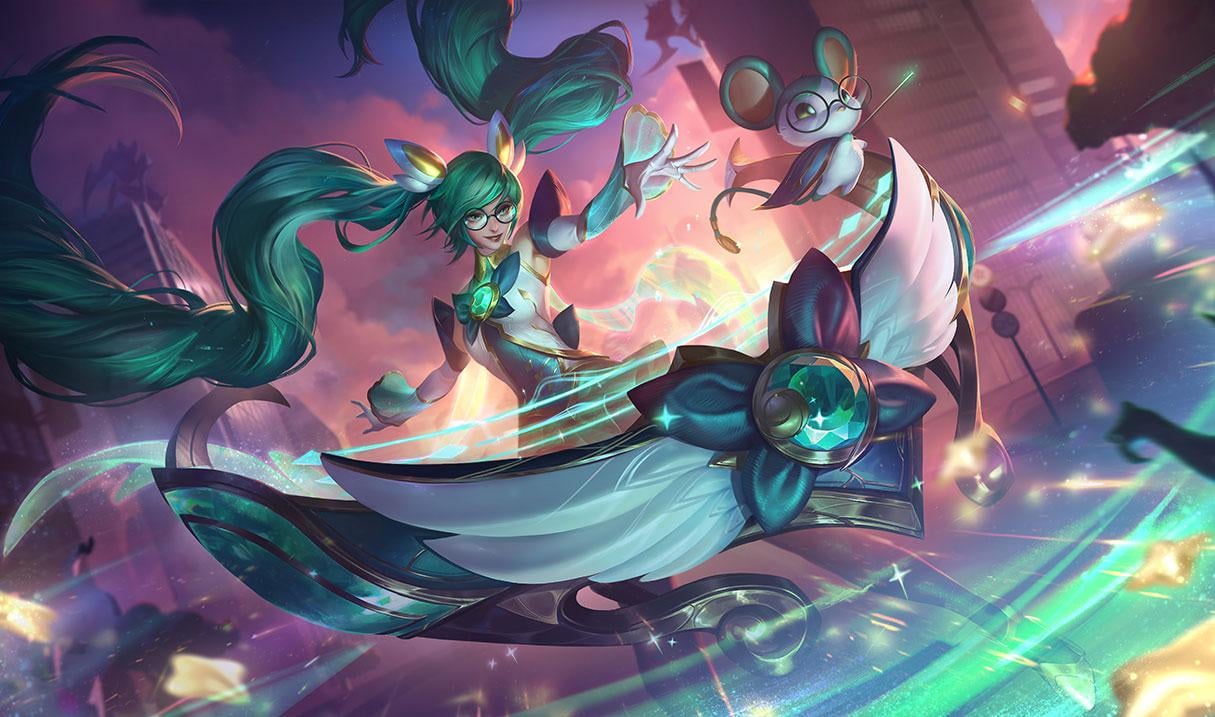 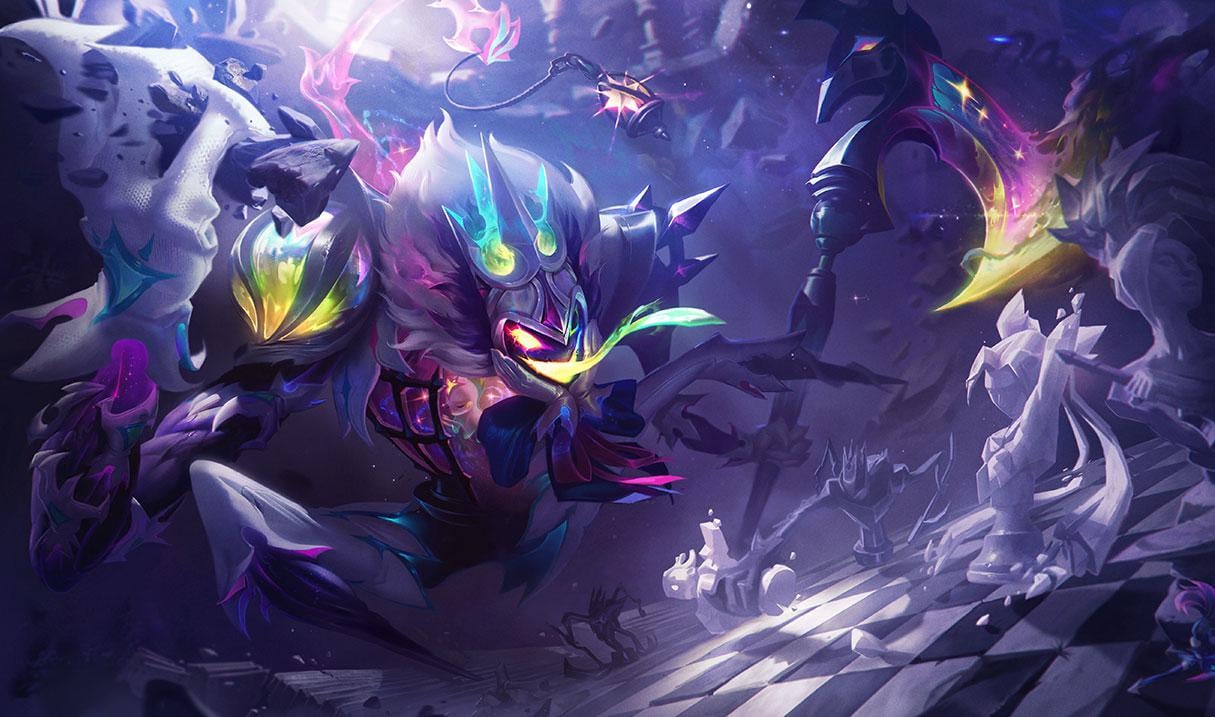 There are potentially a few more skins that have not been revealed either. One is the corrupted skins. The major one from this looks like it could be a corrupted Miss Fortune or Syndra. Both of them have current Star Guardian skins but this would play more into the lore that is being added.

The same can be said of Xayah and Rakan. They are certainly a part of everything as they were shown in the teaser. Whether it is just the former Star Guardian skins or the rumored Redeemed ones is not yet known.

Asmongold has high hopes for Riot MMO, believes it has ‘everything it needs to succeed’