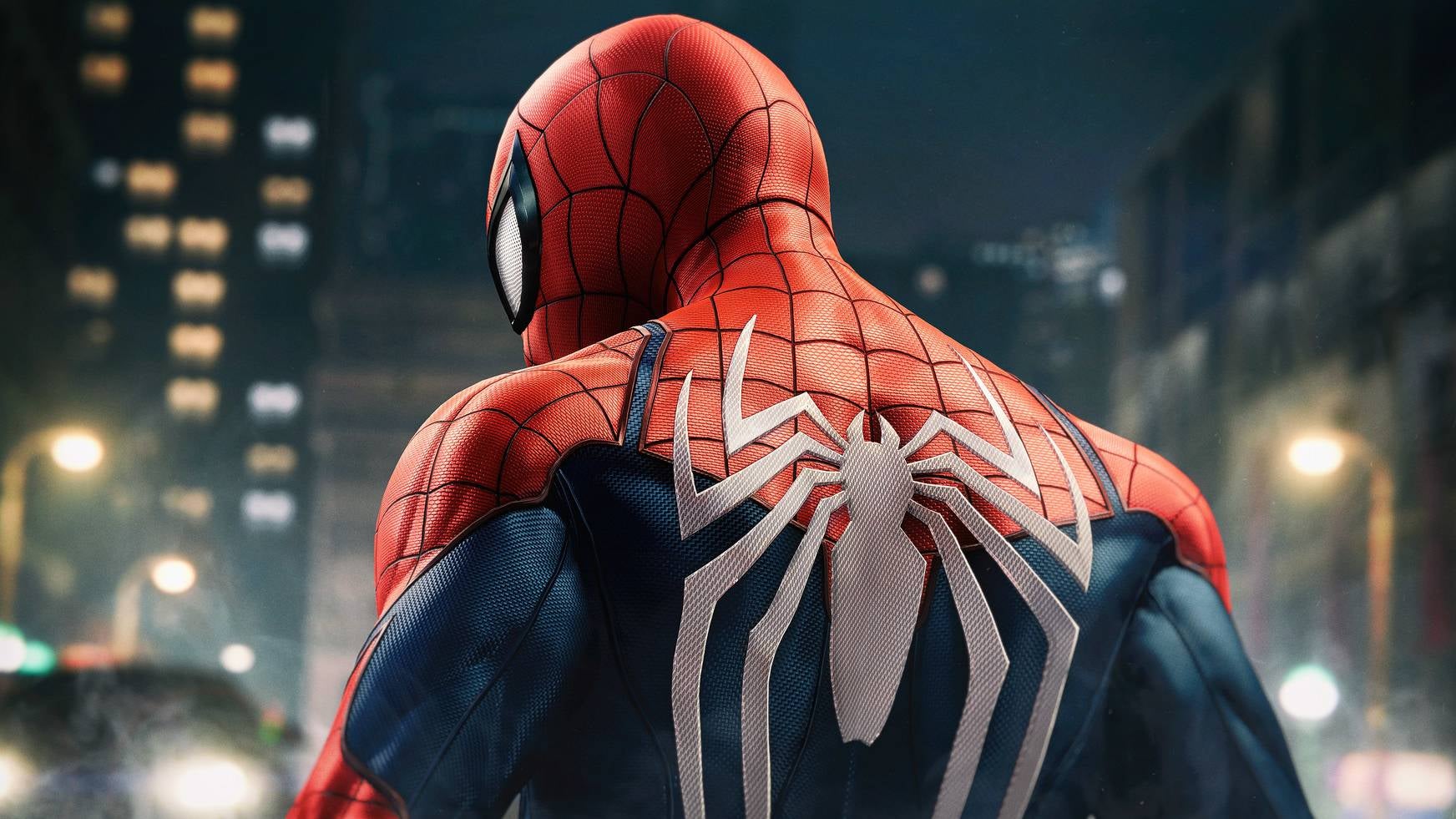 Marvel’s Spider-Man Remastered is off to a great start on PC, but Cult of the Lamb isn’t far behind.

Insomniac’s PlayStation exclusive released last week on PC and it already has the second highest concurrent peak on Steam for PlayStation Studios, behind God of War.

Its all-time peak is 66,436 players, behind God of War’s 73,529, making it the second biggest launch for the studio on PC. It’s currently the number one top selling game on Steam.

The number two game, though, is Cult of the Lamb, which is selling very well.

Over on Twitch, Cult of the Lamb is also hugely popular. At the time of writing, it’s within the top ten most viewed channels and ahead of Dead by Daylight, Dota 2 and Fortnite.

In less than a week it’s had 89,181 hours broadcast by 18,765 broadcasters, according to Twitch tracker SullyGnome.

Part of that success is due to the Twitch integration, which allows viewers to influence the game with channel points and enter a raffle for streamers to name their cultists after viewers.

Digital Foundry has written a detailed tech review on Spider-Man Remastered, stating the port has “has turned out beautifully”.

Meanwhile, Donlan was a fan of Cult of the Lamb in his review: “It’s complex on certain levels, and to use the lovely vivid cliche, you’re herding cats quite a lot. But really you’re trying to arrange happiness for people . The only difference is that as a cult leader, if they don’t become happy on cue, you can cook them and eat them.”