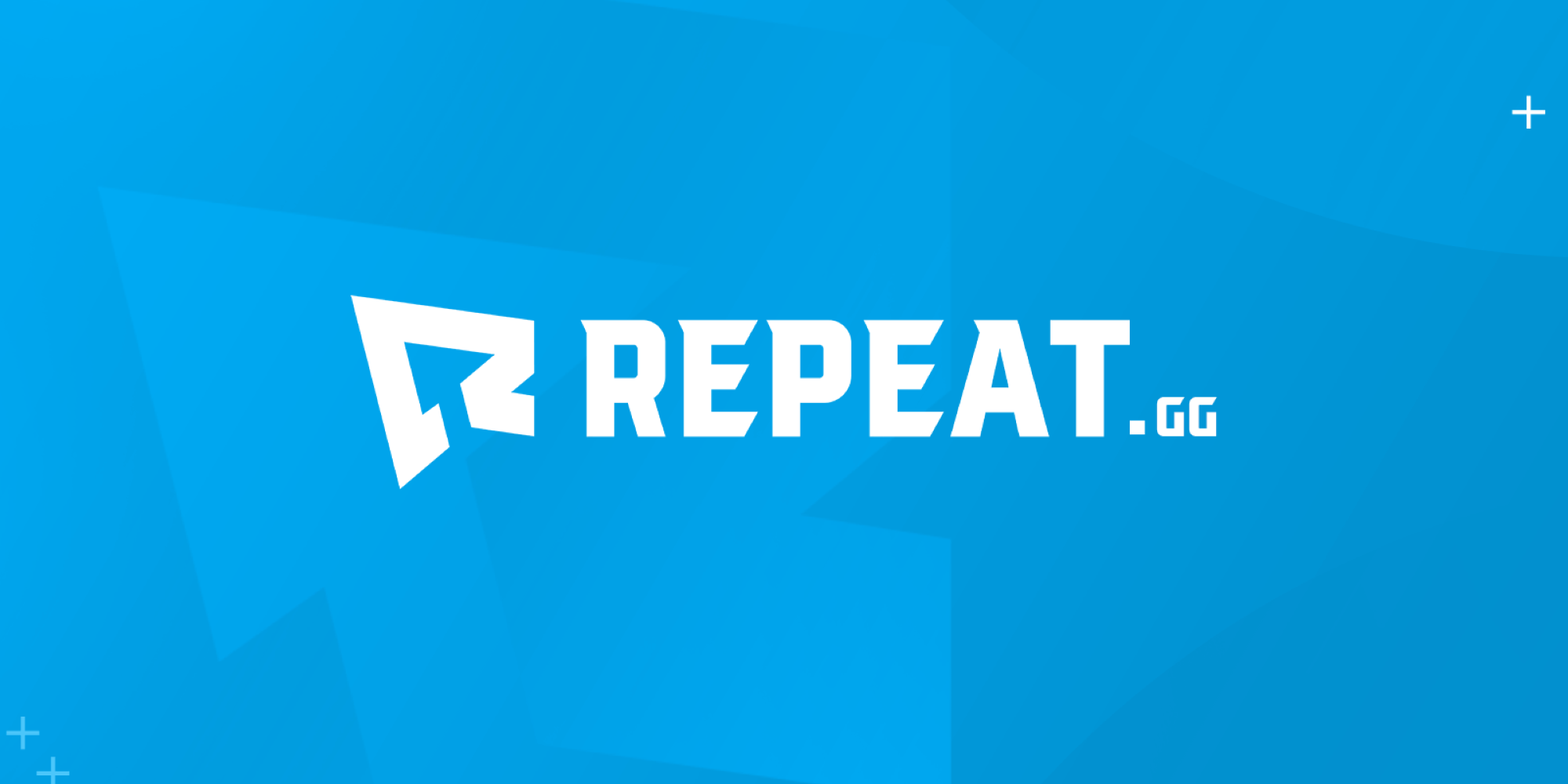 Sony has announced another big purchase in the world of esports. Sony Interactive Entertainment has just acquired Repeat.gg, a company that specializes in hosting automated esports tournaments and tracking player statistics in an online leaderboard.

“At PlayStation, our vision for esports has always been about breaking down barriers for gamers to compete at all levels,” said PlayStation’s Steven Roberts in a press release. “Together with the talented Repeat.gg team, we’re excited to explore more ways for players to engage in competitive gaming and expand the breadth of our esports offerings. This is just the start of our journey and we look forward to sharing more updates with our community in the future.”

Repeat.gg has so far hosted over 100,000 tournaments totaling over 2.3 million entrants. The site hosts tournaments for games such as League of Legends, Fortnite, Dota 2, and PUBG, across all platforms including Xbox, Switch, and PC. It also tracks player performance to allow indirect competition based on player statistics.

“Repeat.gg was designed to enable new tournament formats that are easy to enter and scalable to millions of players,” said Repeat.gg CEO Aaron Fletcher. “We’re thrilled to join the PlayStation team and work together to enhance the variety of tournament experiences gamers can enjoy, regardless of their skill level.”

in a blog update, Repeat.gg said that the new owners will provide additional capital for future expansion. Repeat.gg will continue to host tournaments and support players across all consoles and PC, not just PlayStation.

Next: Zach Barack On Dead End: Paranormal Park, Spider-Man, And Life As A Trans Actor