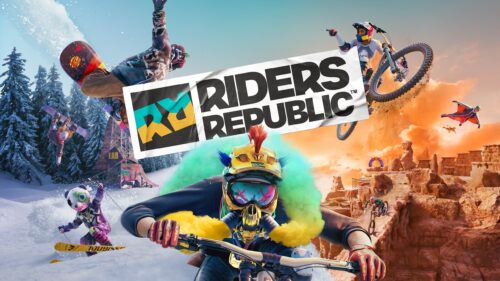 Unlike what my pale complexion would have you believe, I enjoy outdoor sports. However, and this is a big one, my level of skill does not quite measure up to my enthusiasm, and whenever I do step outside, I’m almost guaranteed to come back inside with an injury. A perfect example of this is when I decided mountain biking would be my new thing, only to be rushed to the hospital by my partner less than 10 minutes after getting on the bike.

This is where my love for sports games comes into play; I see them as a way to live out my best life while still staying alive. I can’t even begin to tell you how many hours I’ve passed in games like Tony Hawk’s Pro Skater and SSX. Riders Republic promised to be yet another chance for me to flaunt my mad skills from the safety of my couch – where my chance of real-life injury is low, not quite zero, but low.

The premise of Rider Republic, Ubisoft’s latest open-world sports game, sounds like nothing but pure, unadulterated fun. You play as a sports lover who arrives at Riders Ridge, a collection of national parks that has been reappropriated specifically to cater to the four sports being held there. These sports are mountain biking (something I don’t recommend anyone try at home); skiing; Snowboarding (my virtual sport of choice), and wingsuit flying.

The game boasts multiple ways to interact with other players, from social hubs scattered throughout the world where you can just hang out to competitions where as many as 64 players can compete against each other. And if like me, you’d rather play on your own, there is a dedicated career mode for each sport. 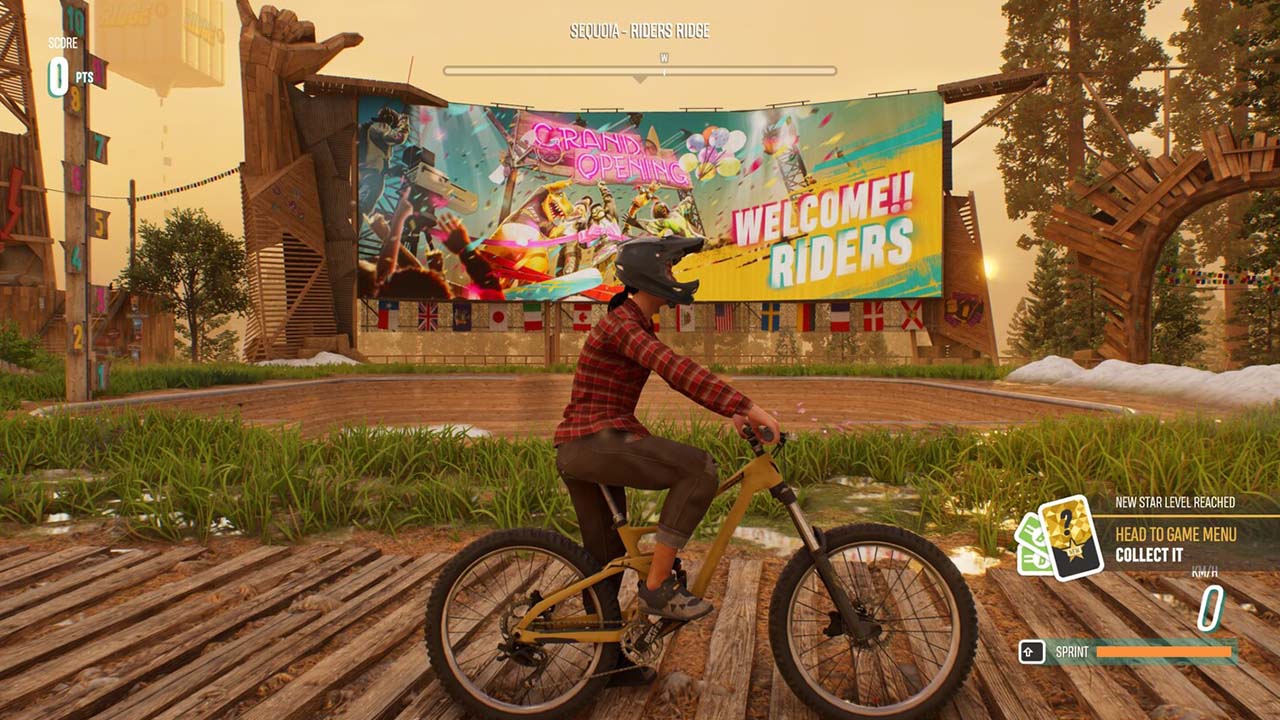 While, in theory, Riders Republic sounds like the sports game to beat all sports games, the reality is an experience that’s slightly underwhelming, slightly pointless and very annoying. The open-world Riders Republic is set in is beautiful to look at for the first few times you see it. However, before long, you realize that there is very little to do in it, and the absurd amount of time it takes you to get from one end of the map to the other is just not worth it.

The game also boasts an impressive trick and gear system, but nothing ever truly feels special because of the lightning-fast rate at which you unlock new stuff. Instead of being excited when something new was unlocked, I would go with whatever had the highest stats or just continually button mashing until a trick went off.

The biggest issue I had with the game though, and the main reason I can’t see myself returning to it, is how annoying it is. Riders Republic is like that one kid at school that is super obnoxious and thinks they’re the coolest thing ever, but they’re really, really not. The game is littered with unskippable dialogue and a seemingly neverending supply of bad jokes and stupid one-liners. No one should be forced to hear “you’re working these events like a pork rib, nummies” more than once in their lives, if at all, and I was forced to hear it so many times that I lost track. 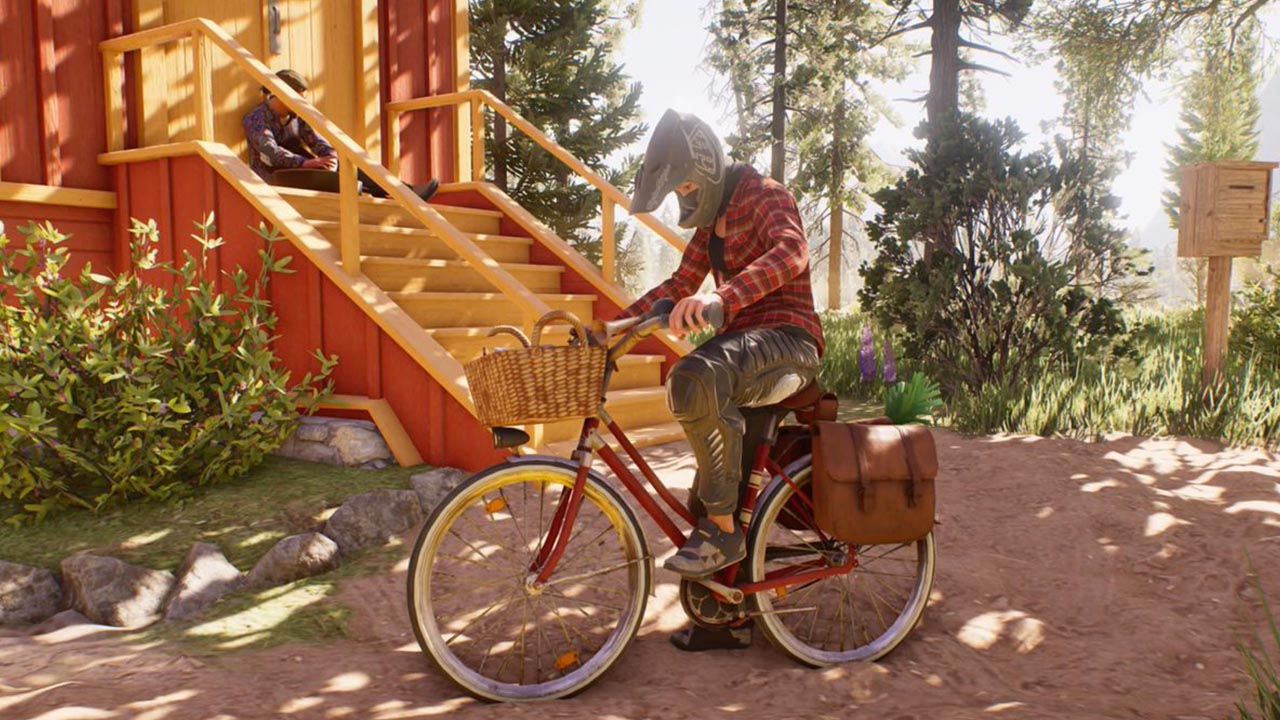 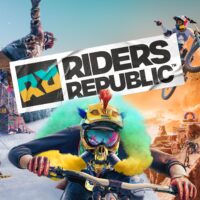 Even though I don’t think Riders Republic is a bad game, I also don’t think it’s a good one, and after playing through it for this review, I can’t picture myself picking it up to play again. Overall the whole experience felt like a missed opportunity to reignite my love for a genre I grew up on and spent countless hours playing with friends.

The world is nice to look at

I liked the addition of a Career Mode

Dialogues, Music and Trick Challenges are repetitive to the point of constant annoyance

A novel experience that gets old fast