Upcoming strategy game Company of Heroes 3 is releasing in November, so of course now is the perfect time to talk about Company of Heroes 3 DLC and post-launch content. As part of the latest announcement, Relic revealed that anyone who pre-orders the WW2 game can get the Devil’s Brigade pack, which will feature new cosmetic skins based on the “first elite commando units” of the conflict.

Both the digital and physical premium editions also grant access to the game’s first expansion, which is due out sometime in 2023. But while lead campaign designer Sacha Narrine had plenty to say on the subject of DLC, he wasn’t drawn into giving specifics on what to expect.

“Things have changed,” Narrine explains. “We can still do expansions like [Tales of Valor and Opposing Fronts], but there are different expectations from players. They don’t want to wait nine months or a year for a significant expansion. They want to see more, they want to see things more frequently.” 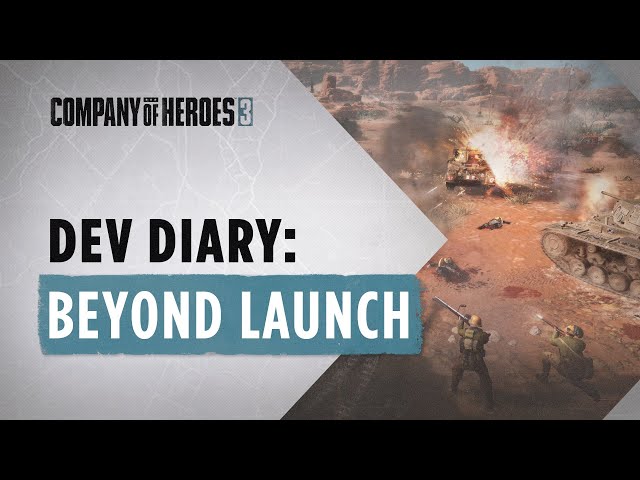 “We have different audiences to cater to now,” Narrine says. “Are we trying to deliver something for the PvP hardcore [players], or the campaign-focused players? I look at the expansion model as something that’s not gone, but it has changed. We have to be very aware of what we’re building. And that we’re building the right thing, because we’re not building in isolation anymore. That’s really essential for developing expansions, because they’re big, and they’re expensive.”

Narrine mentions Tales of Valor as something Relic looks to as a key lesson for post-release support. “There were some really interesting design lessons from that project, it had these three smaller campaigns that were supplemented by modes,” he explains.

One mode is called Assault, which Narrine says is inspired in part by Dota, and there’s also Panzer Creek, where players take control over individual tanks. Finally, there’s Stonewall, which is a co-op themed survival mode. “Those were really great experiments,” Narrine says, “and we got a lot of good feedback on them. But what we found is they didn’t have broad reach, they didn’t get the audience we wanted them to.” 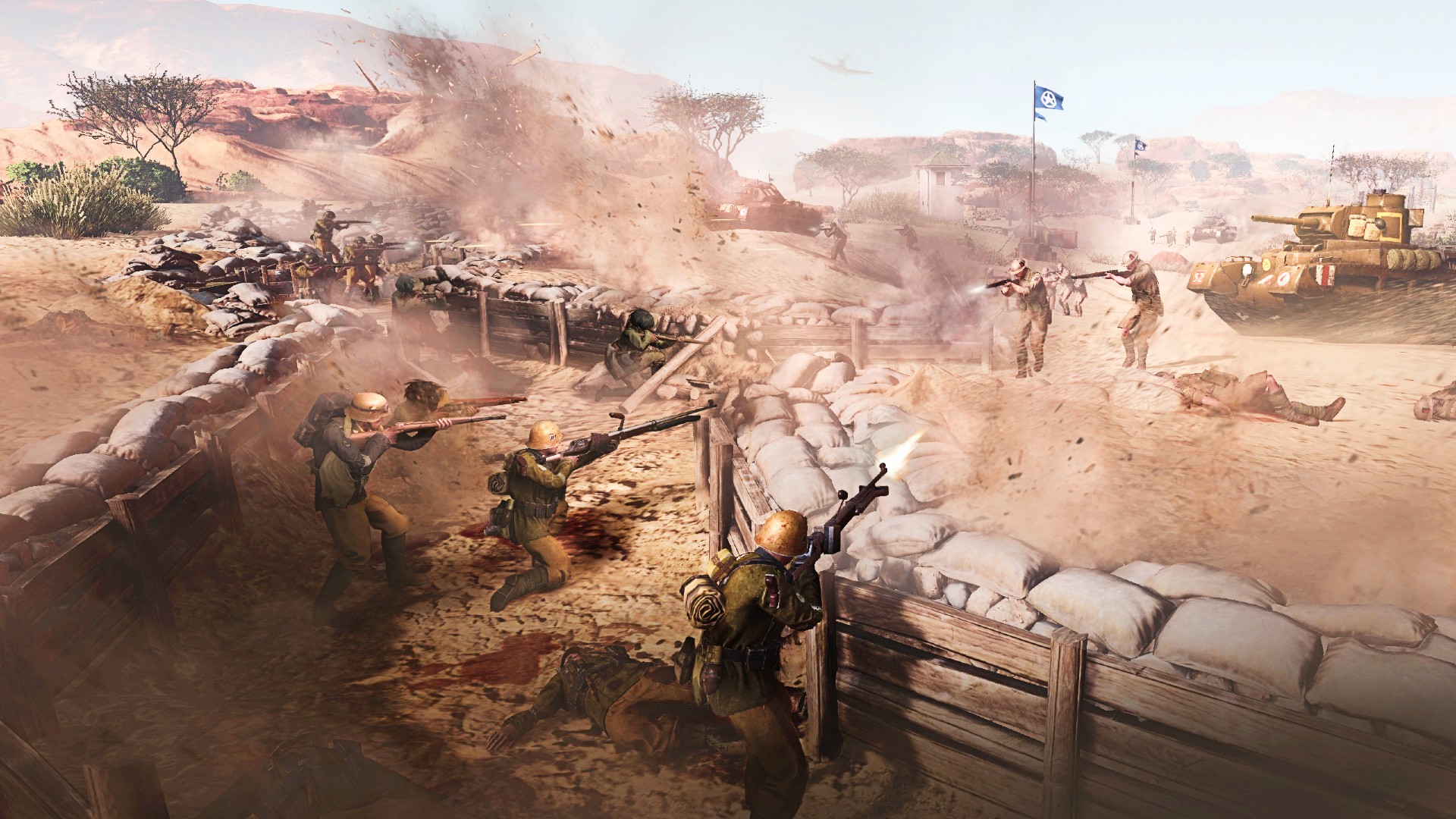 For Relic, this is an easy anecdote to underpin the studio’s desire to keep in closer touch with its community regarding Company of Heroes 3 development via its CoH development program. “Good intentions and good quality don’t always yield the big wins,” Narrine muses. “We had these great ideas, and people were happy with the outcome, but they didn’t keep people in the game or keep them as excited as we’d hoped.”

But what about upcoming Company of Heroes 3 DLC? Narrine didn’t comment on specifics. “There will be consistent, small, smallish updates for balance, tuning, maps, and things like that,” he confirms. “There will be free content, there will be paid content, there’s going to be everything that you can imagine in terms of post launch support for this game.”

All we know for sure right now is that there is a cosmetic DLC pack, and some kind of expansion next year – the rest is a mystery, for now. Narrine also suggests that there is an internal desire to look at smaller, more unique modes that cater to all kinds of players, not just the dedicated PvP crowd. “Everyone in the studio looks at cooperative modes that we’ve done in the past… I am still a fan of The Last Stand [mode] from Dawn of War 2,” he explains. 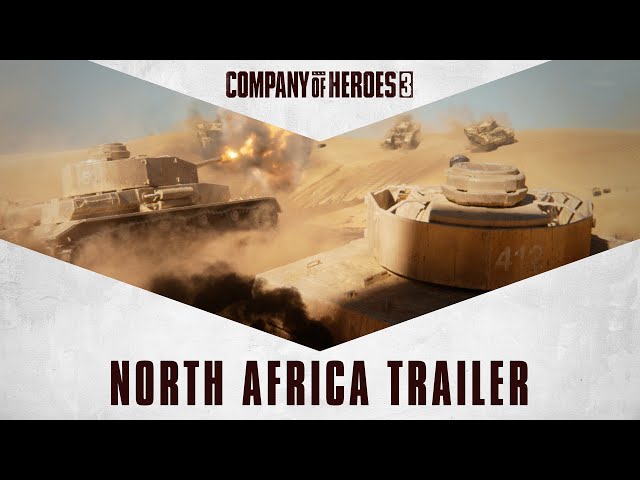 I personally hope we’ll see more dynamic campaigns. At launch, Company of Heroes 3 will only come with two – the previously mentioned 1943 Italy campaign, and then the newly announced North Africa campaign which doesn’t have a campaign map. While these probably aren’t the easiest to make (and any future ones are likely to be a lot smaller) it would be a shame if Relic didn’t explore this new ground further.

The Company of Heroes 3 release date is November 17, and pre-orders are live now.

T1 signs Topson and ana ahead of The International TI11

Topson, ana join T1 in preparation for The International 11 qualifiers