Ready to team up? Warzone 2.0 launches next week > NAG

There’s just under a week to go until the launch of the highly anticipated Call of Duty: Warzone 2.0. The next free-to-play iteration of Call of Duty welcomes you to a completely new map, Al Mazrah; explore the metropolitan area and rural outskirts within the Republic of Adal.

“The sprawling and immersive locale isn’t the only thing that’s new: Warzone™ 2.0 has been built from the ground up as the ultimate Battle Royale experience. Al Mazrah brings with it brand-new gameplay innovations, new player mechanics, and the all-new DMZ mode.” 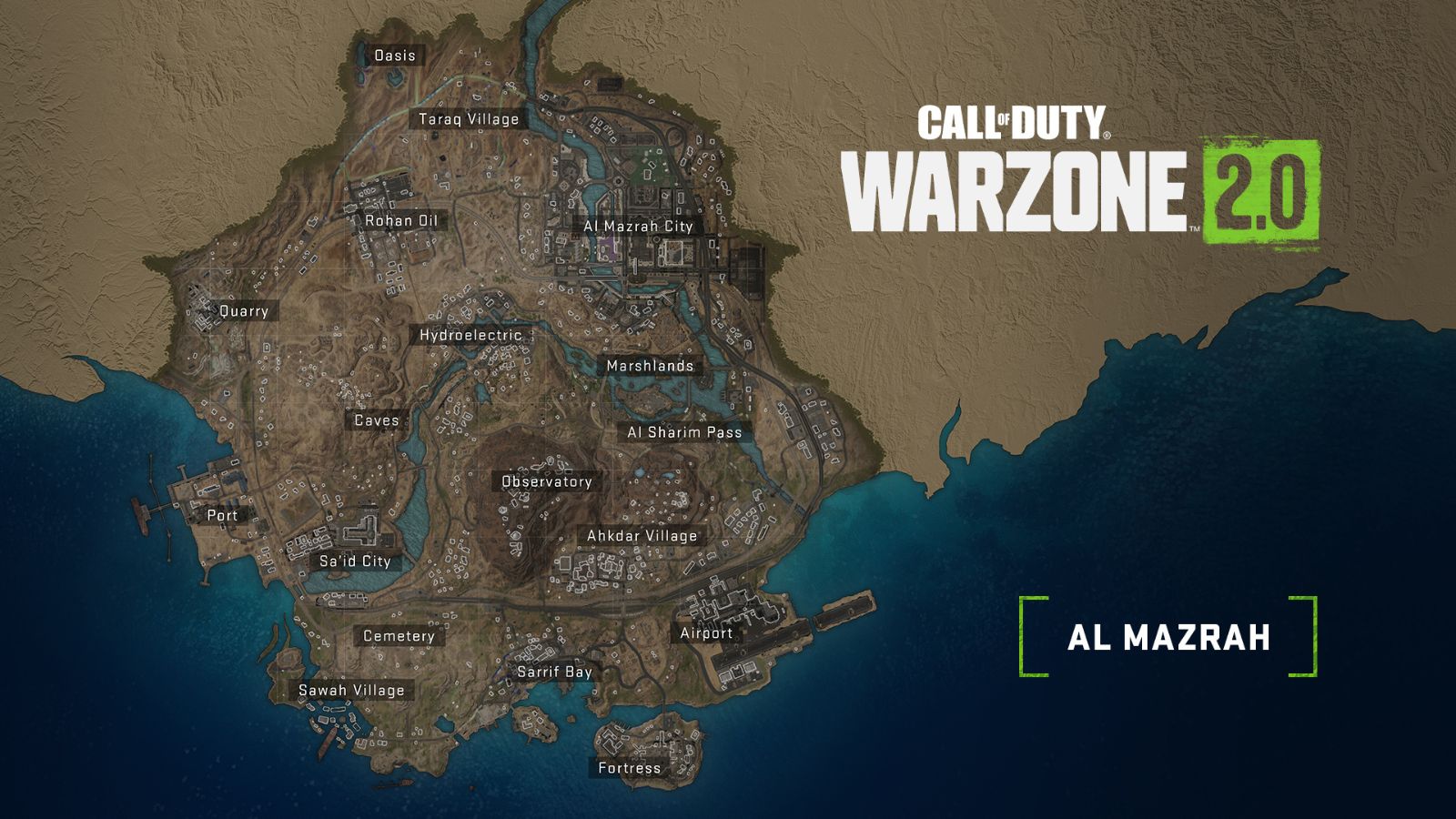 Fans of the old-school Call of Duty games will be excited about rumors of maps such as Rust, Terminal, Quarry and High Rise all being incorporated into the new Warzone map. New vehicles will also feature in the upcoming Warzone 2.0, with a Heavy Chopper and Hummer EV already confirmed. Despite the Hummer EV being an electric vehicle, it will use the same fuel system as other vehicles in the game.

Alongside the launch of Warzone 2.0, will be the start of Season 1 for Call of Duty: Modern Warfare 2, which will bring several new updates; we’ve listed some below: 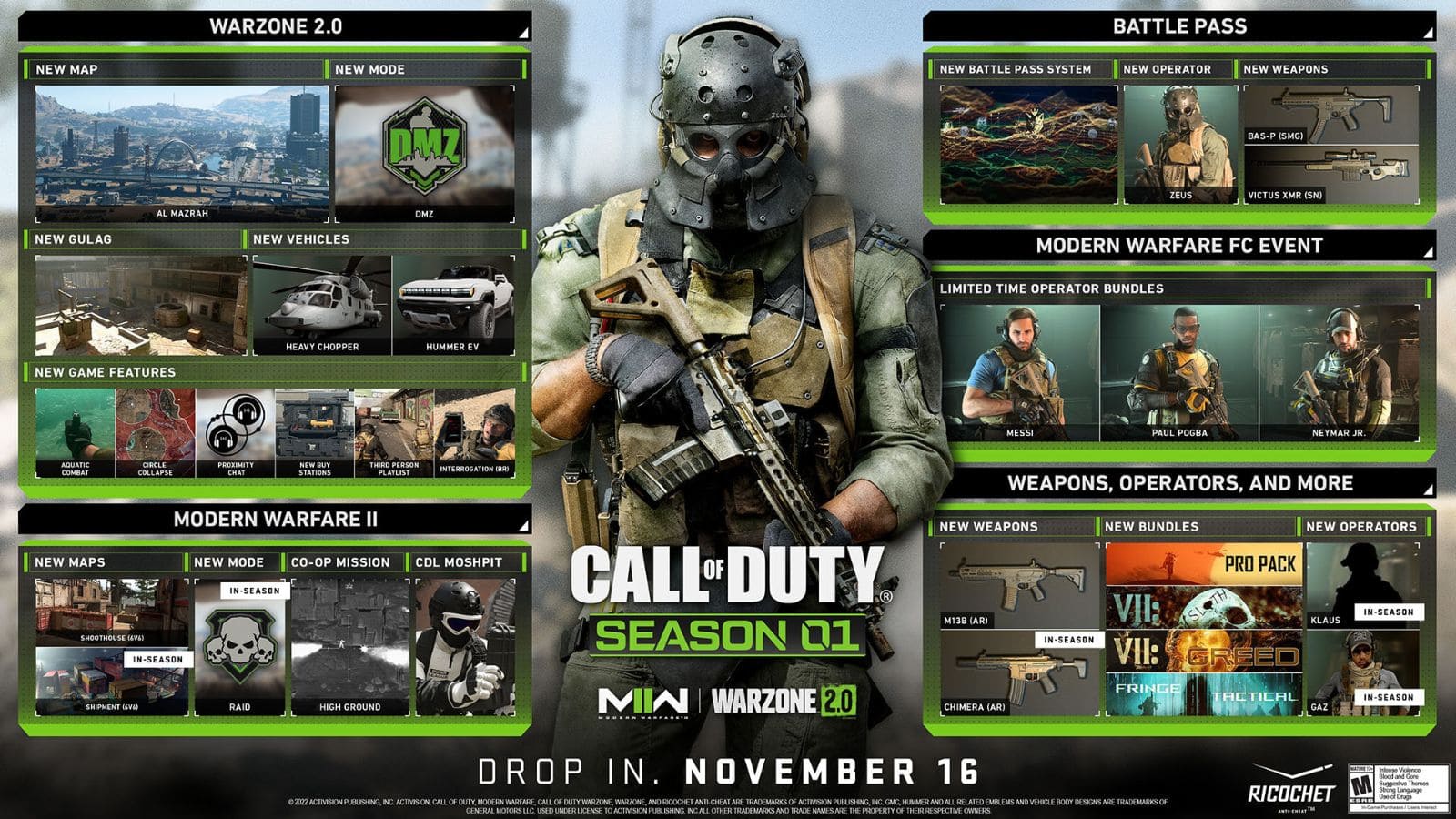 Another exciting update which we are looking forward to is proximity chat, meaning any in-game chatter can be picked up by other squads.

According to CoD’s blog, Warzone 1 goes down at 5 pm on November 16th. It then returns on November 28th at 7 pm as Warzone Caldera with no Rebirth or Fortune’s Keep. To all the sweaty try-hards who are now upset about no Rebirth, they did mention that small map fans should “expect exciting developments in Warzone 2.0 during future seasons.”

Warzone 2.0 can be pre-loaded from 7 pm on November 14th, with the game going live at the same time on November 16th.

How to fix mic not working in Warzone 2

Nintendo claims it didn’t shut down Smash World Tour, but the community isn’t buying it