While there may not be that many Ice-types to choose from at the moment, and the strongest isn’t exactly mind-blowing, it’s still important to have a balanced party. That’s one thing any seasoned Pokemon player will know.

Nevertheless, in this brand-new game that seems to be taking the world by storm, Pokemon Legends: Arceus is filled with new designs, animations, and some new features that give it a fresh feel with a nostalgic base, making it perfect for anyone . So if you love the game and are looking for a balanced party, why not try some of these ice types?

With a relatively decent special attack and special defense, Sealeo isn’t the strongest ice-type Pokemon available but will work in a pinch if it’s the only one you have. The only real use Sealeo will have in your party is the evolution.

Sealeo has a speed that leaves much to be desired so don’t expect to be the first hitter in most battles, nevertheless, it has a pretty decent defense, so you won’t die on the first hit at least. It’s a good low-level ice-type Pokemon.

This ground and ice type Pokemon is a pretty big jump from Sealeo. That being said, it’s still not an incredibly powerful companion to have in your party, but it’ll do.

Ultimately, Piloswine thrives in its attack, being its highest stat you can expect this Pokemon to pack a bit more of a punch than you realized! However, it has a pretty awful health stat, so ideally you want to try and get one hit in, knocking them down before they manage to knock you out of the battle. That might sound simple enough for lower-level Pokemon, but Piloswine has such a low speed that you can pretty much expect them to go last. Again, worth it if you’re stuck, but don’t spend the game trying to get one.

If one of the main things that pushes you away from the likes of Piloswine and Sealeo is its speed, then look no further than Froslass! This relatively tricky-to-catch Pokemon is well worth trying to get a hold of near the beginning of the game, mainly because of its above-average speed and pretty impressive special attack.

Combined, Froslass can be pretty useful, as long as you’re relatively low level since it can’t confidently go up against other more powerful ice-types, or any type really. Nevertheless, knowing you’ll more than likely go first and that you always have a relatively powerful special attack up your sleeve is definitely a bonus.

As a relatively nostalgic Pokemon, it’s easy to just go for what you know. Unfortunately, what you know is pretty much what you get with Glalie. It’s just an average Pokemon overall, which isn’t necessarily a bad thing. It’s ideal if you don’t fancy trying to get the tougher creatures who will do more damage than they’re worth.

Just like Glalie usually is, it doesn’t particularly thrive in any specific field, it’s not quick but not slow and hits just hard enough to deal with some lower-level Pokemon. Ultimately, it’s worth getting if you come across Glalie, but don’t go out of your way.

Another classic, Abomasnow looks awesome and does pack a big enough punch for this Pokemon to be worth having in your party. It’s by no means an incredibly powerful ice-type Pokemon, but it’ll certainly help you, mainly because this Pokemon’s attack is so high.

Once again, it leaves much to be desired, but when you’re a lower level, or if Abomasnow is the only ice type you’ve come across, don’t hesitate to grab it if you can. It’ll hold its own until you manage to get some of the more powerful ice-type Pokemon.

This wonderful dark/ice-type Pokemon would make a great addition to your party if you need to fill that gap. Weavile is one of those Pokemon that just hold their own in most battles, and won’t really cause you too many problems in the long run. Especially with an attack as powerful as this, or even a speed as great as what Weavile is capable of.

RELATED: Pokemon: Which Ice-Type Are You, Based On Your Chinese Zodiac?

It’s not something you should be actively going out and looking for, mainly because it’s actually pretty hard to catch, even if you do use Pep-Up Plants. That challenging catch compared with a relatively good list of stats makes it worth getting but not worth grinding over.

As the evolution from the rather adorable ice-type Bergmite, Hisuian Avalugg is pretty powerful for such an odd-looking Pokemon. Again, it may not be the most incredible Pokemon you could have, but for an ice-type, it’s not a creature you’ll regret putting in your party. At least not for a good few hours into the game.

The most powerful stat for this Pokemon comes mid-battle. It has a pretty low speed so don’t expect to go first. Nevertheless, that doesn’t really matter when you have a defense stat that is almost jaw-droppingly large. Along with the huge defense, Hisuian Avalugg has a strong attack that will knock the enemy down a lot quicker than you might expect. 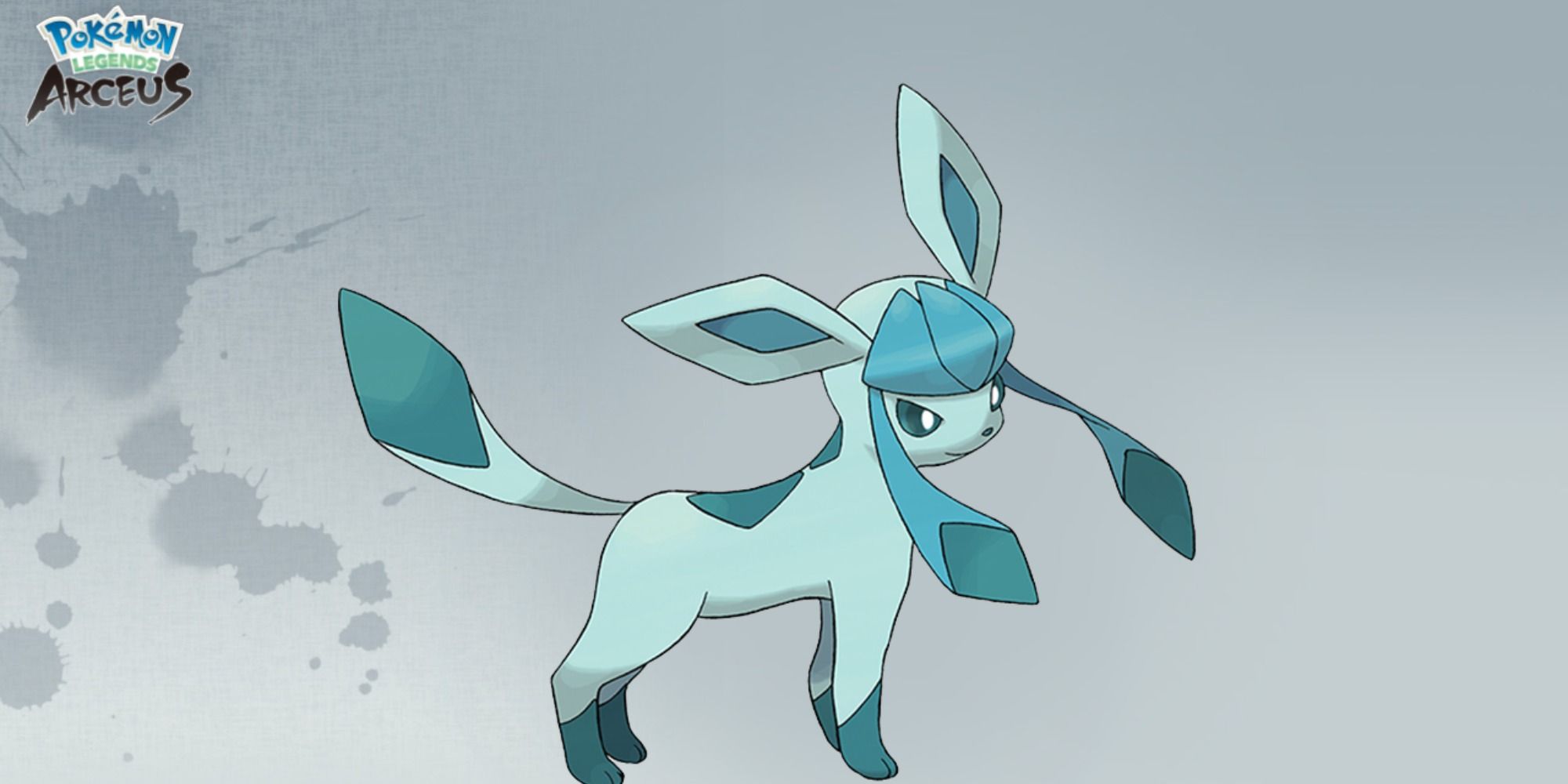 When it comes to Eevee evolutions, it’s hard to not want to catch ’em all. Some of them are a lot more powerful than others so this can be a bit of a hindrance. Thankfully, Glaceon is not one of them.

The only problem with this beautiful Pokemon is its attack. It just leaves a lot to be desired and can really let you down in the middle of a battle, especially when all you want to do is get the Pokemon down to a low HP, or even make it faint before it does the same to you . Luckily, Glaceon has a particularly strong special attack and a relatively useful defense that will at least keep you standing just long enough to use that special attack.

With fantastic hair that’ll make any fan fall in love, Walrein is one of the best ice types you can choose in Pokemon Legends: Arceus. It’s also the final evolution to Spheal and Sealeo, so you don’t always have to spend hours hunting for this ice/water type.

While other ice-types may have a specific aspect they thrive in, therefore having another they are practically useless in, Walrein is pretty much a jack of all trades. This Pokemon has a fantastic special attack, relatively good health, and a decent attack and defense to match. The only thing it’s not great is speed, but that’s not something you need to worry about unless you come up against some really quick Pokemon.

The jump from all the other ice-types to Mamoswine is a huge one. Mamoswine is easily one of the most powerful ice-types in Pokemon Legends: Arceus. It’s the final evolution of Swinub and Piloswine, so luckily you can wait for them to be ready to evolve if catching one proves to be challenging.

While Mamoswine may thrive in many stats, it’s the attack that really allows you to feel good about putting an ice-type in your party. That attack mixed with relatively high defense will allow you to dominate the battlefield whenever you need to. Just remember, although it’s the most powerful ice-type, it’s far from the most powerful Pokemon.

NEXT: Pokemon: The Best Ice-Type Pokemon From Every Generation, Ranked

You’d think he could pretend to be a little more excited after spending that kind of money.

Jessica Filby is a filmmaker, writer, and gamer based in Cumbria, Uk. She’s been a student all her life as well as an obsessed gamer. Who knows how much money she could have saved had she not been introduced to the wonderful realms of Minecraft at the age of 6. She writes for The Gamer and couldn’t be happier about it.