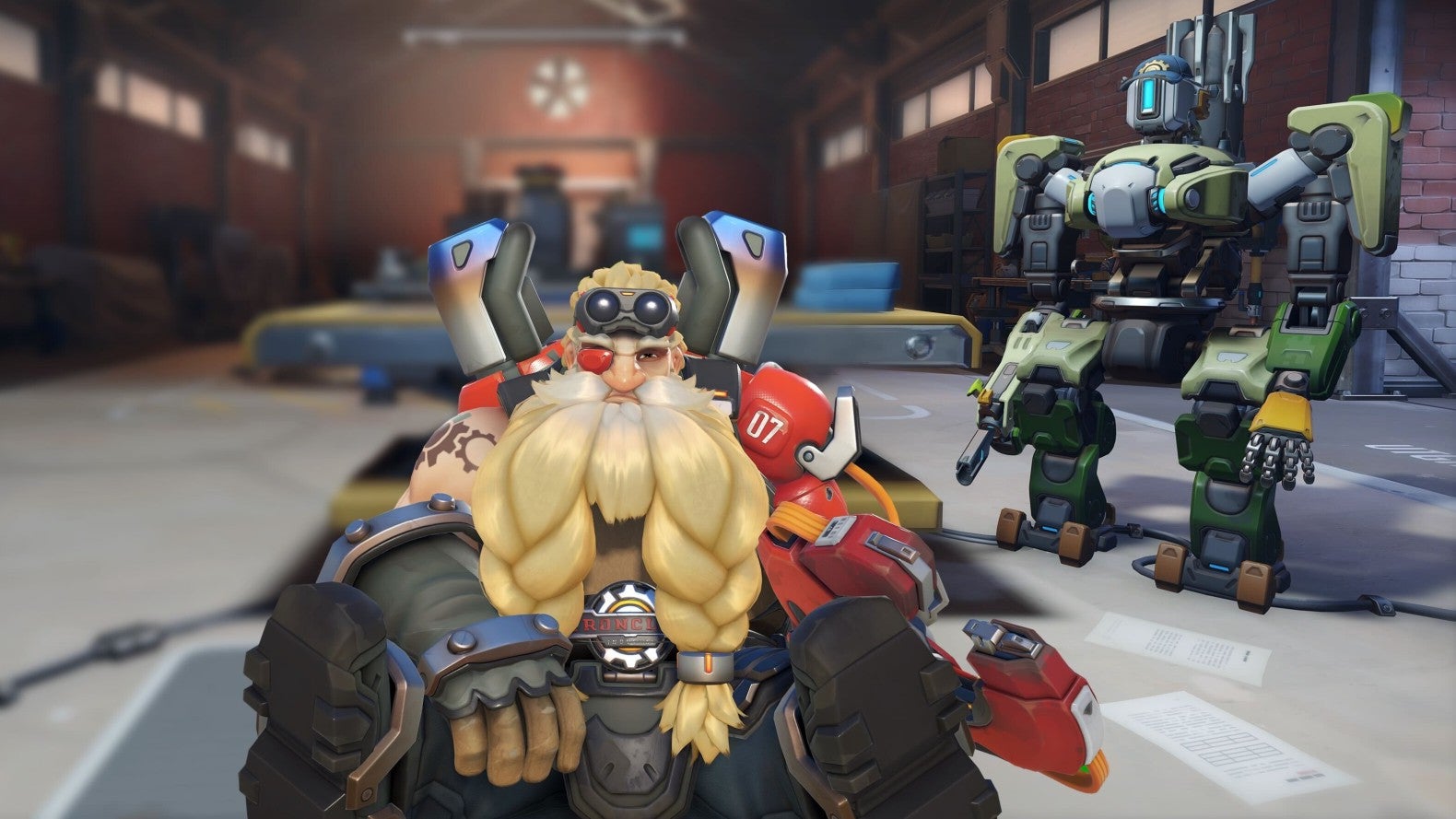 In addition, Overwatch 2’s character roster has had to be downsized a tad to allow Blizzard to “iron out a few bugs”. Unfortunately for the developer, however, this has created a new bug of its own, resulting in even more characters becoming inaccessible for some Overwatch 2 players.

On the official customer support Twitter account, Blizzard addressed the DDoS attack faced by Battle.net yesterday. This has reportedly now all been dealt with, however it managed to cause widespread issues for players of both Overwatch 2 and Call of Duty: Modern Warfare.

When trying to get into a game yesterday, several players were met with a screen informing them that “it’s a busy day for Battle.net” and as such they had been placed in a queue.


Those on the Modern Warfare subreddit were quick to realize this was the result of the aforementioned DDoS attack.

The company went on to acknowledge the attack later that day, state: “We are currently experiencing a DDoS attack, which may result in high latency and disconnections for some players. We are actively working to mitigate this issue.”

[#Bnet] The DDOS attacks that we were monitoring have ended. If you are still unable to log in try https://t.co/NY39q2sTLW


Many are now concerned about the upcoming release of Modern Warfare 2, with several looking at Overwatch 2’s launch as a particularly bad omen. It’s already been confirmed that a mobile phone will be required to play the next CoD.

As for those Overwatch 2 characters, yesterday blizzard stated that both Bastion and Torbjörn would be “taking a quick trip to the workshop” to allow the developer time to address some “bugs in their ability kits”.

At this point, Blizzard stated that Bastion would be unavailable across all modes, but that players could still play as Torbjörn in Quick Play.

However, while this maintenance went on, players soon realized that they were unable to access certain other characters such as Kiriko (who you can learn more about here), Ashe, Echo and Mei, to name but a few.

Blizzard has addressed this new and unintentional bug in the game as part of its ongoing ‘Known Issues’ forum post.

Here the company stated this bug was “caused by an issue with [its] servers that tracks player progression.”

The most recent update on this specific issue states that the Overwatch 2 team is working to find a resolution “as quickly as possible!” Some players have reported this issue has been fixed for them, while others have still to wait to see their roster fully restored.

[#Overwatch2] We continue to make progress through launch issues and have updates on many known issues.
We are also investing in a new issue that prevents players from accessing all their owned heroes. We’re working to resolve this as quickly as possible!https://t.co/i7ga5sNiwi


Meanwhile, over the weekend, Blizzard faced scrutiny over a recently fixed “auto-purchase” bug, with the developer allegedly not issuing refunds to those affected.

If all this hasn’t put you off trying out the game for yourself and you are keen to read more about Overwatch 2, may I suggest checking out Edwin Evans-Thirlwell early impressions piece, where he talks about just how ‘Overwatch’ Overwatch 2 really is.