Overwatch 2, the sequel to Blizzard Entertainment’s popular online shooter, faces numerous problems. The latest forced the devs to delay the return of a popular character. 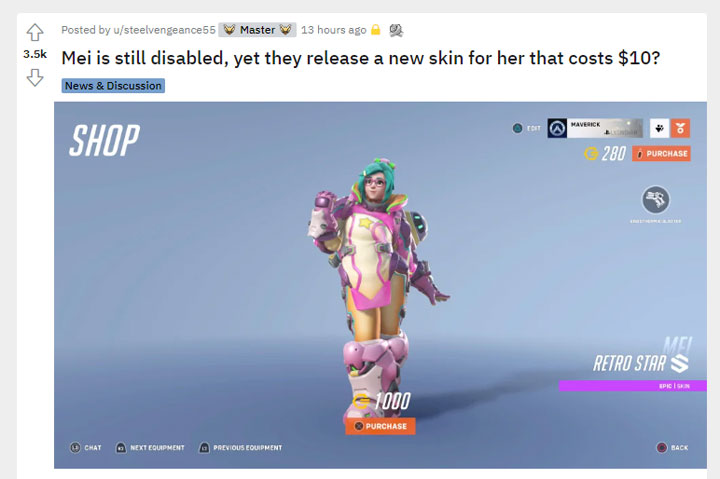 The launch was not without problems. On the day of its debut Overwatch 2 became the target of DDoS attacks, and on top of that the game was plagued by other problems, causing, among other things, crashes and even reboots of PCs. Many of them have already been removed, but the situation is still short of ideal. In addition, many players are complaining about microtransactions.

These problems, however, have not been prevented Overwatch 2 in gaining a lot of popularity. Last week, the devs boasted that more than 35 million people played the title within the first month of its release.