Point-and-click adventure games continue to hold a strong attraction among indie developers and genre fans. Many of these games embrace new art styles, design conventions, and innovations that have evolved the genre without diminishing its fundamental gameplay mechanics.

Some developers try to keep that nineties era Je ne sais quoi in their games, particularly the pixel art aesthetic. Few studios do this better than Wadjet Eye Games and Cloak & Dagger. They have been working independently but finally joined forces to release a decent title, The Excavation of Hob’s Barrow.

Let’s get something out of the way: I’m overwhelmingly biased towards this type of game if it does most things right. And Hob’s Barrow does a lot right. There are some flaws, but it gets a high score because, in the proper context, I think it deserves such a grade.

The big question is whether you would too. Do you like old school point and click adventures? Are you happy with retro pixel graphics? And are you a little forgiving towards small but passionate indie developers and publishers?

If the answers are yes, yes and yes, get this game. It will only take five to seven hours to complete (or, if you got a bit stuck as I did, ten hours). But what a gem and love letter to the genre. 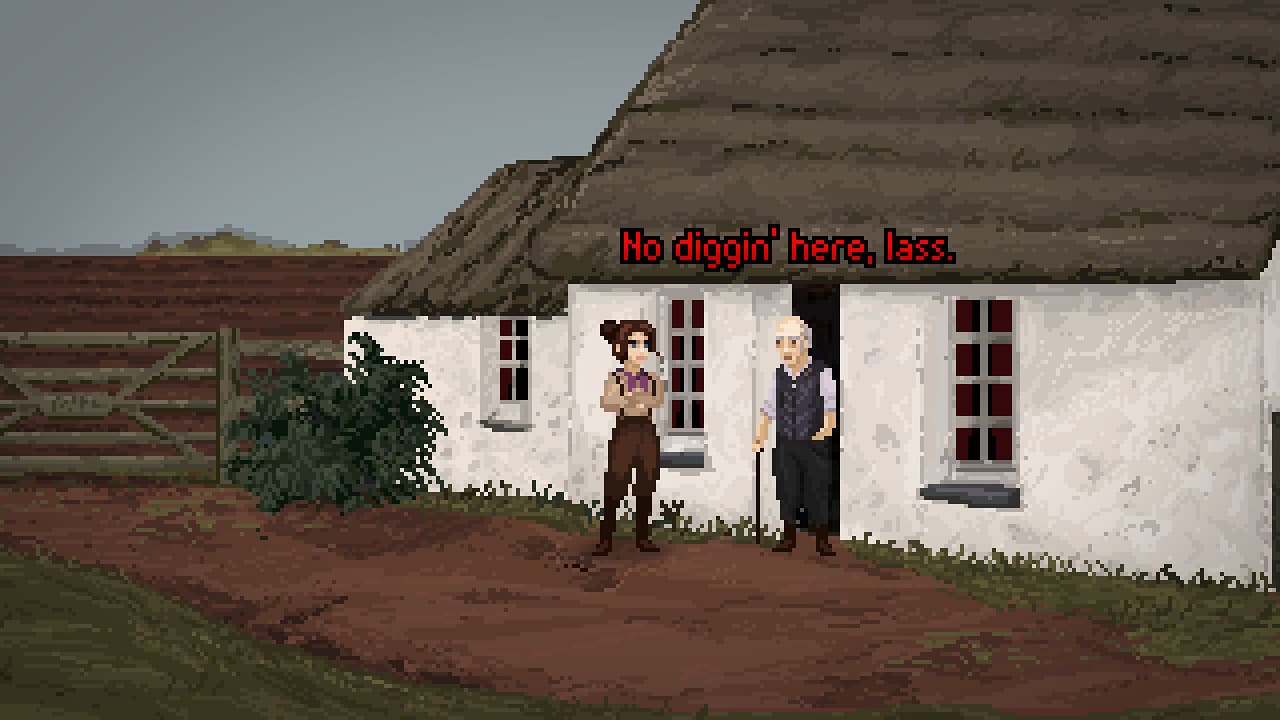 In Hob’s Barrow, we meet Thomasina Bateman, a 19th-century antiquarian (basically a proto-archaeologist) who travels the British Isles and uncovers barrows (human-made prehistoric earth mounds) for some clues about ancient peoples. She’s been invited to Bewley, a far-flung countryside town suitable for a folk horror setting, to dig up a local site called Hob’s Barrow.

Seeing this is a horror game, you can imagine that uncovering said barrow near a rural backwater village is not a good idea. But as the hero, Thomasina is oblivious to this prospect. Apart from a brief intro, you start to play as here at Bewley’s railway station, so there is no turning back. Not that Thomasina wants to. She is headstrong and focused but still charismatic and disarming. The solid writing and strong dialogue help, but a lot of credit goes to the excellent voice work by Samantha Béart. Thomasina is convincing because she sounds and responds with authenticity. 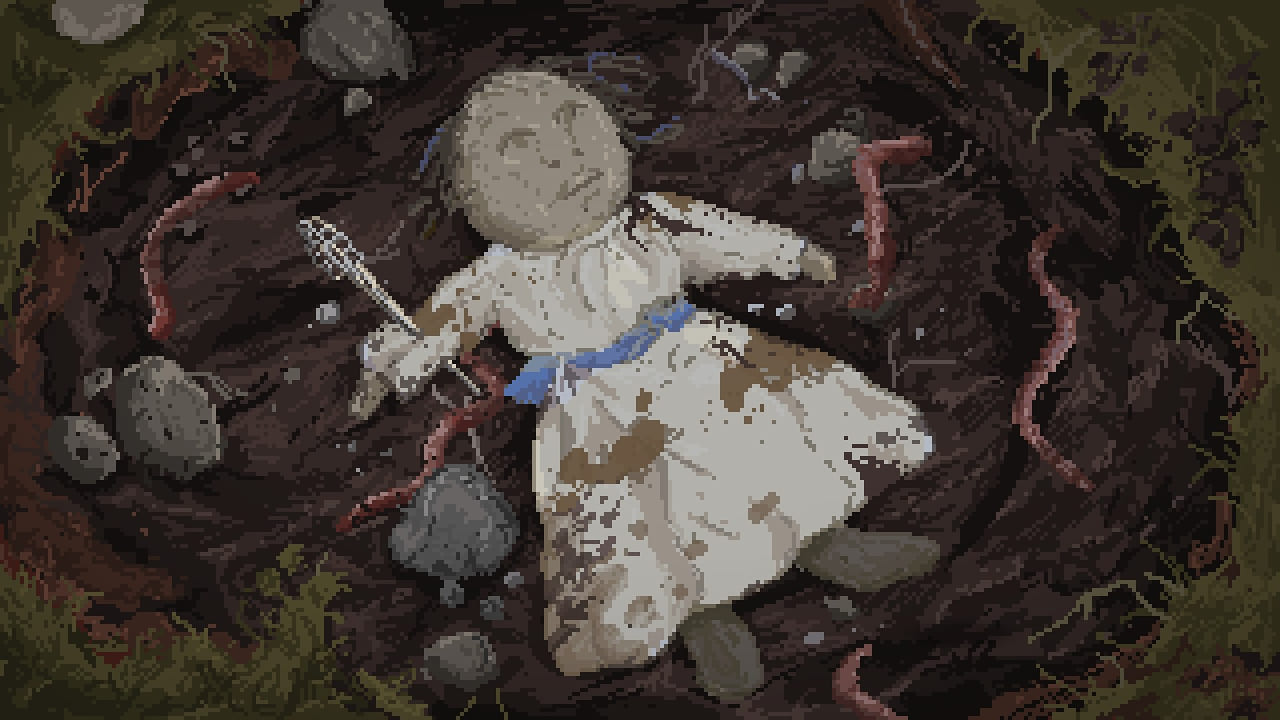 The same goes for all the game’s characters, equally strongly voiced by actors – even with convincing accents and colloquial phrases. A similar amount of effort went into the art design – Bewley reflects what you’d imagine a slightly tired but pretty old and remote British village might be like in the late 1800s. The locations, characters and cut-scenes all show this level of care. But they don’t stray away from the limited pixel resolution that reminds me of The Dig other The Fate Of Atlantis.

Yet, even though it wears retro on its sleeve, Hob’s Barrow is a modern game. The background engine mimics an old-school adventure experience while discreetly using higher resolutions to manage scaling and some effects. You encountered occasional fog and a fair bit of rain – all impressive and often beyond what adventure games could manage 25 years ago. Even the game’s sombre color scheme is a clever use of modern tech. other Hob’s Barrow also has modern genre ideas, such as interaction highlights and quick travel. 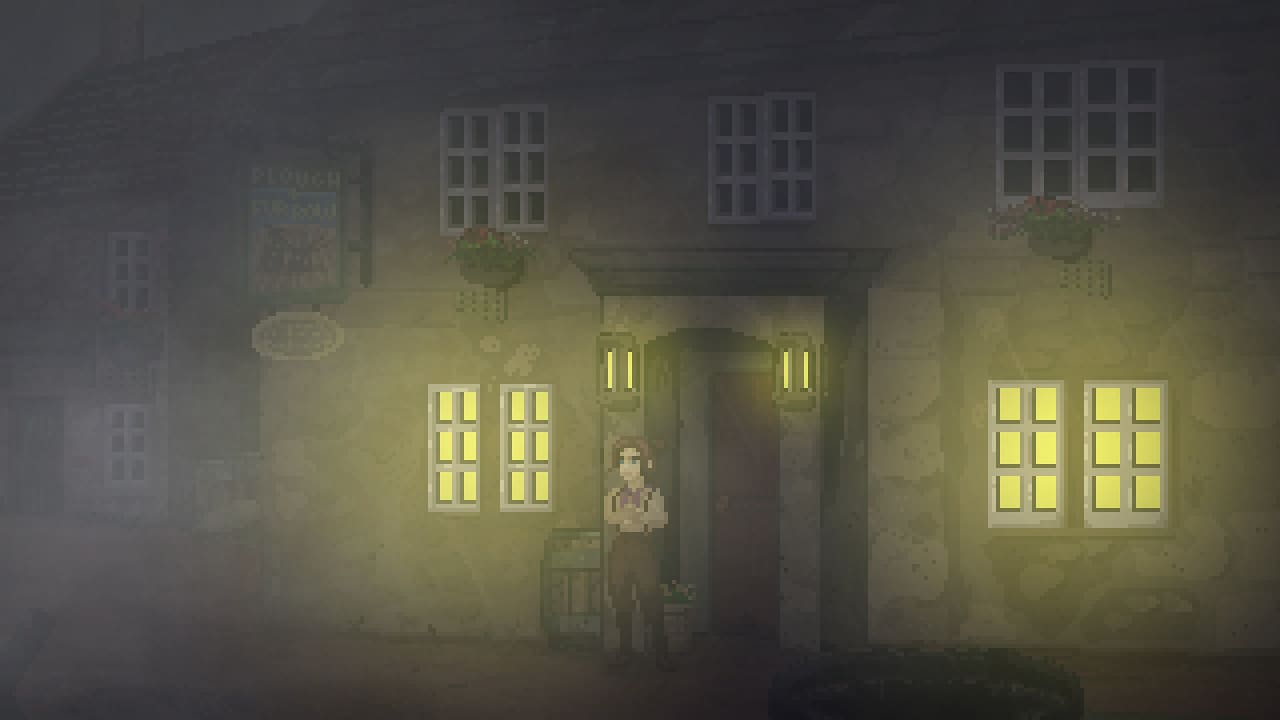 The story is good, the dialogue entertains, and the puzzles are clever without being ridiculous. Unfortunately, it’s not very long. You get the sense that the developers wanted to do more. The game tells a complete story, but pondering more possibilities and unexplored threads is easy.

Yet those are the realities of indie development, especially for the niche audience who hold nineties point-and-click adventure in high regard. The developers were wise to limit their scope and focus on quality over quantity.

I’m glad they did – the results are excellent. It’s more of a thriller than horror and not particularly shocking, except for scenes late in the game. But it’s got atmosphere and tells its story well. The Excavation of Hob’s Barrow blends adventure’s golden era with new ideas, producing an experience that will please the genre’s fans. 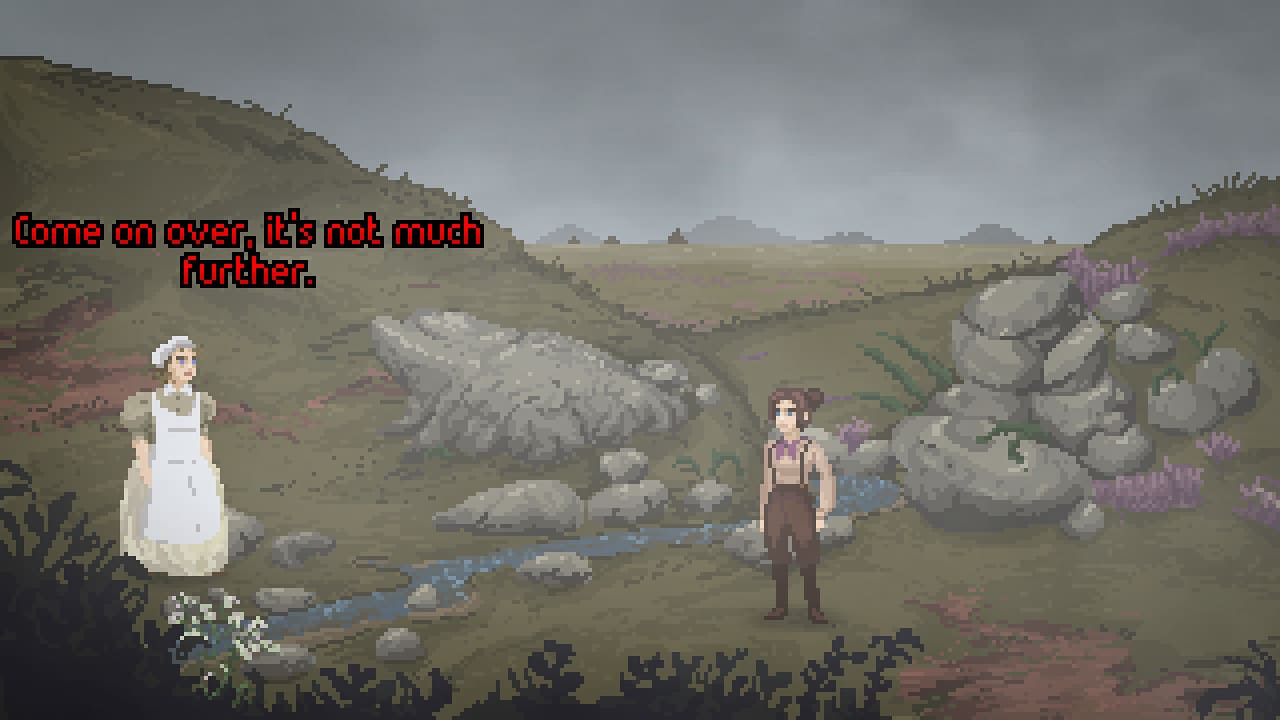 The Excavation Of Hob’s Barrow

A love letter to nineties adventure games mixed with modern elements. The Excavation of Hob’s Barrow is a bit short and rushes its story at the end but genre fans will be very forgiving about that.

Retro but with modern additions

Only takes a couple of hours to play through.

India to take part in CSGO