It’s been a while since you’ve heard from me for The Nintendo Gamer’s (supposedly) weekly column. A big apology for my month-long absence! Unfortunately, after two years of managing to avoid it – I finally got hit with COVID. And while I was down and out for a while, I’m happy to report I’m back in action!

As we head into the second week of June, Nintendo fans are eagerly awaiting the announcement of this year’s big mid-year Direct. I suspect (read: “hope”) we may get the announcement this week. However, it makes sense that in the build up to the big event- there isn’t any huge news. That being said, during this weekend I did spend an hour or so with Mario Strikers Online Demo. I thought it was a heck of a lot of fun and I can’t wait to give the full game a go. And while I’m not really sure how much they can change (before the game launches on Friday -10 June) I did have a small gripe… I find differentiating players on your own team a bit tough. Oh, and can’t wait to be able to play alone online as we weren’t given that option during the demo and some people never pass! All in all though, I continue to be really excited for this one! 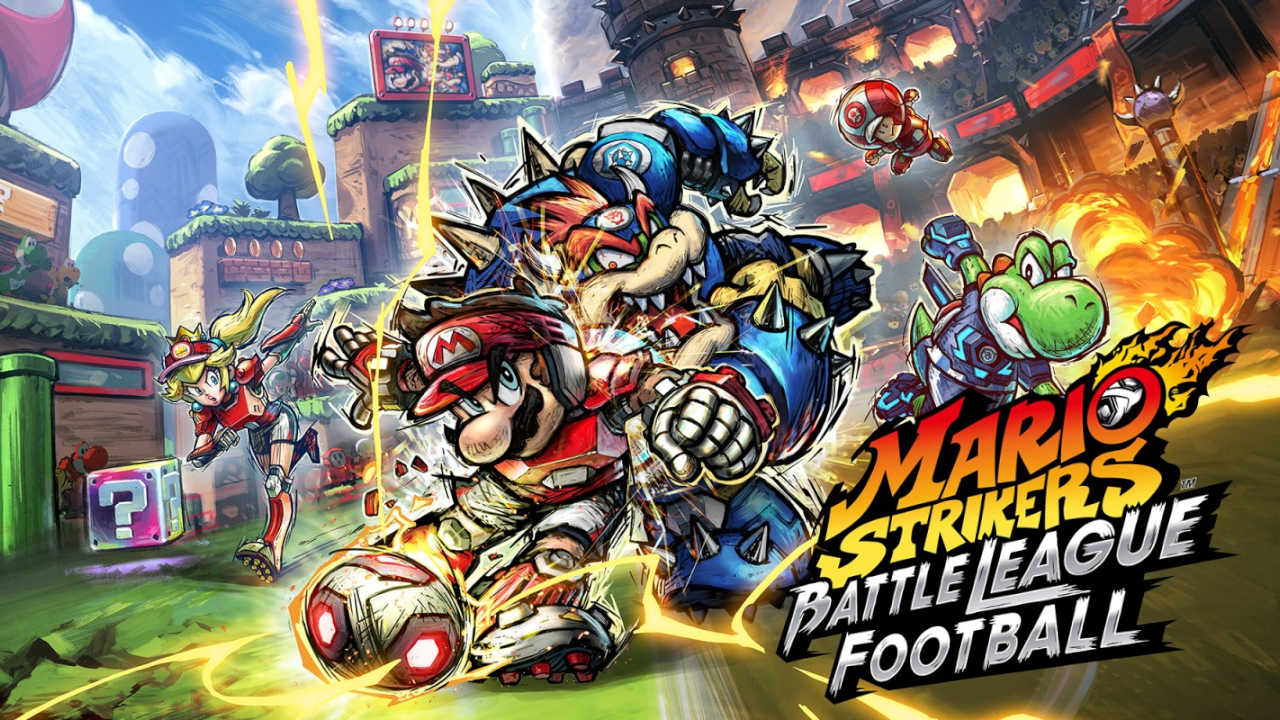 In other news, a rather unexpected headline caught my eye yesterday (o7 June). the article was posted on fanbyte.com and written by their news editor and well-known games journalist, Imran Khan. It really is worth a read, however, according to the article, Nintendo has been working on (and has basically finished) a sequel to the odd tech-demo/pack in-game 1-2 switch that launched with the console back in 2017.

Back then it wasn’t well-received, with many stating that the mini-games, while interesting felt a little shallow. Despite this, the fact that a sequel is coming out is not that surprising given that the game did sell reasonably well. However, what is striking is that according to Khan’s sources, the new game which will supposedly broaden the 2-player mini-game formulae to multiple players and have a sort of TV Show theme, has tested so badly with audiences that Nintendo isn’t really sure what to do with the game!

Apparently, it is so distressing that…

“Different trusted employees within Nintendo were raising alarms that the game released as-is would damage the company’s reputation as a great software developer” – fanbyte.com

If true, it’s kind of a crazy story. Of course, as stated in the article we may never know the full story, especially if the game never sees the light of day, however, this is definitely not the reaction Nintendo would be hoping for. And if the game does one day get released (or announced in the upcoming Direct), the game that will hit the shelves may already be very different to the one the testers got their hands on based on their negative feedback. However, I for one am very intrigued by how Nintendo will handle this one…

As always remember you can check out more Nintendo news, reviews and features at www.nintendogamer.co.za.