Developers at Riot Games have revealed details of the latest updated for League of Legends. As with every patch of this type, some characters have been buffed (such as Kassadin, Mordekaiser, and Xerath), some have been nerfed (Jinx, Soraka, Xayah), and others have been completely remodeled (Swain).

In addition to champions, patch 12.8 also includes one small, yet significant item which is a very important element on the battlefield. We are talking about stopwatchwhich can soon be used only in certain situations.

The clock that stops time

Stopwatch is a relatively inexpensive consumable item which by itself does not give any bonus to damage, health or armor. Using the Stopwatch at the right moment, however, can be crucial in battle – the item provides a few seconds of invulnerability to attacks (the player character freezes motionless for this time).

Stopwatch can only be used once, but it is a key component of two powerful items that grant invulnerability: 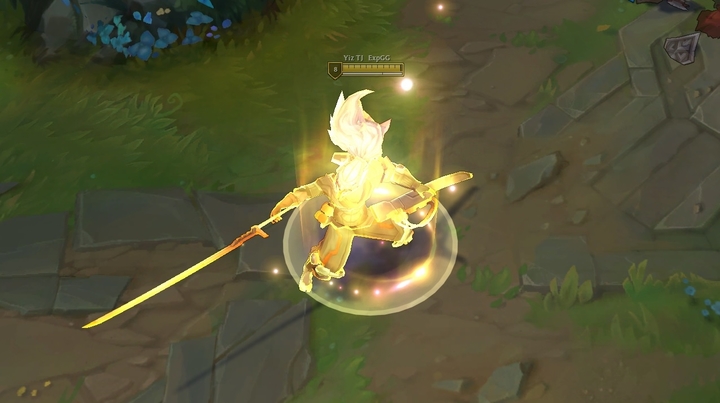 Using the aforementioned items (especially Stopwatch and Zhonya) in a group fight can drastically change the course of even an entire match. Unsurprisingly, Riot wants to limit their abuse, which it will do in patch 12.8.

Currently, it is possible to have both Stopwatch and the items it contains in your inventory at the same time. This means that in certain situations players are guaranteed one extra use of invulnerability.

After the update, it will be impossible to purchase Stopwatch if you have Guardian Angel or Zhonya’s Hourglass in your inventory.

Developers emphasize in the patch notes:

“The ability to use Stopwatch and at the same time have its end items can lead to quite unusual situations and awkward moments, so we remove this option.”

Change at per level

The update changing invulnerability items will debut on May 10. The date is not accidental, because that’s also the day when one of the most important professional competitions in League of Legends starts – Mid-Season Invitational 2022.

The potential of the aforementioned item combination has made it a common bet for pro players in recent times. The change introduced on the opening day of the tournament will force them to adapt to the new meta, as discussed on game-related forums including Reddit:

“A really powerful nerf. Looking back at the recent World finals [World Championships in League of Legends – ed. note] you can see just how much of an impact this had on teamfights,” user Lost_Cyborg admits

Of course, using double invulnerability is a very situational tactic that can bring benefit under certain conditions, but players generally agree – removing this option is a positive change.