If I had to sum up my review in under twenty words, this would be it: This past week, I’ve had both Dysmantle and Dying Light 2 available to play. I’ve picked Dysmantle almost every time.

If there’s a genre that speaks to my soul, it’s survival games. Now I’m under no illusions; I know that if a zombie apocalypse were to break out, my chance of survival is pretty damn low. That was decided when I fell down the same set of stairs, not once but twice, and broke my elbow each time. But that’s what makes survival games so fun; I get to pretend to be a better, fitter and more agile version of myself, and in the case of Dysmantle, I get to kill some Zombies while doing it.

While I love the idea of ​​games like Project Zomboid, I would never actually play it. I already have a full-time job that gives me stress and anxiety. When I finally get to sit back and play a game, I neither want nor need more of the same. Enter Dysmantle, an end of the world zombie survival RPG as relaxing as it is entertaining.

As is the case with most Zombie games, the premise is pretty simple: You play as a survivor of the apocalypse who has been hiding down in his bunker for years. Unfortunately, the supplies have now run out, so the choice is made for you, stay in your bunker and starve to death or leave it and take your chances with the zombies. Armed only with the weakest of tools and your wits, you must scavage, craft, and fight to survive, all while trying to find a way off of the Zombie infested island you found yourself trapped on. 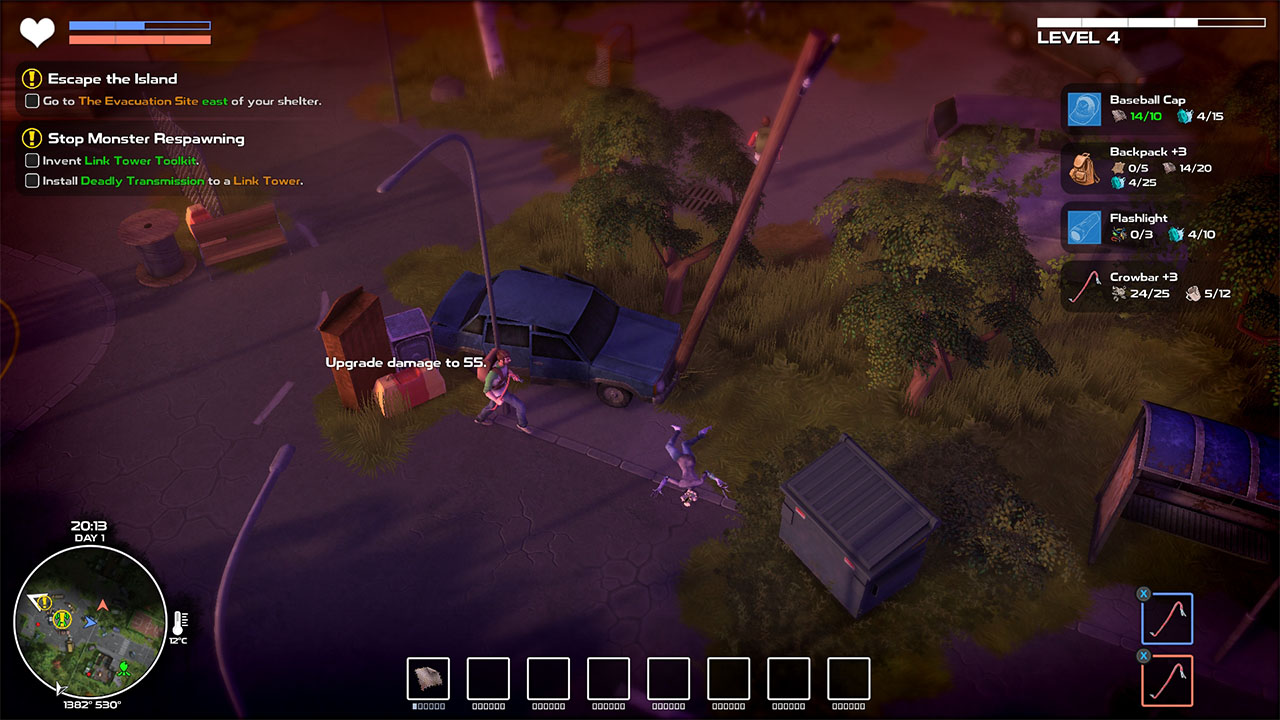 Dysmantle allows for both solo and couch co-op play, and honestly, co-op is where this game shines. Dying to a zombie you can’t outrun is one thing; Dying to a Zombie because your teammate closed the door just before you could run through it, is another joy altogether. My partner and I are always on the lookout for games that we can play together, and honestly, we’ve found ourselves returning to Dysmantle or talking about how much we want to return to Dysmantle every single night since installing it.

The fun in Dysmantle lay in the games relaxed approach to the survival genre. There is a heavy focus on exploration, resource gathering, and completing quests, but you never feel overwhelmed while playing because of the multiple respawn points and loot drop off points. Dysmantle could very quickly have become yet another stress factor in my life, and yet in the 40 odd hours I’ve sunk into the game, it never has.

While Dysmantle starts very simple, much like an ogre or an onion, it has layers. Dysmantle is easy to pick and start playing, but before you know it, you’ll be traveling across the world while running a farm, juggling the multiple in-depth crafting trees and weighing the pros and cons of every character upgrade. 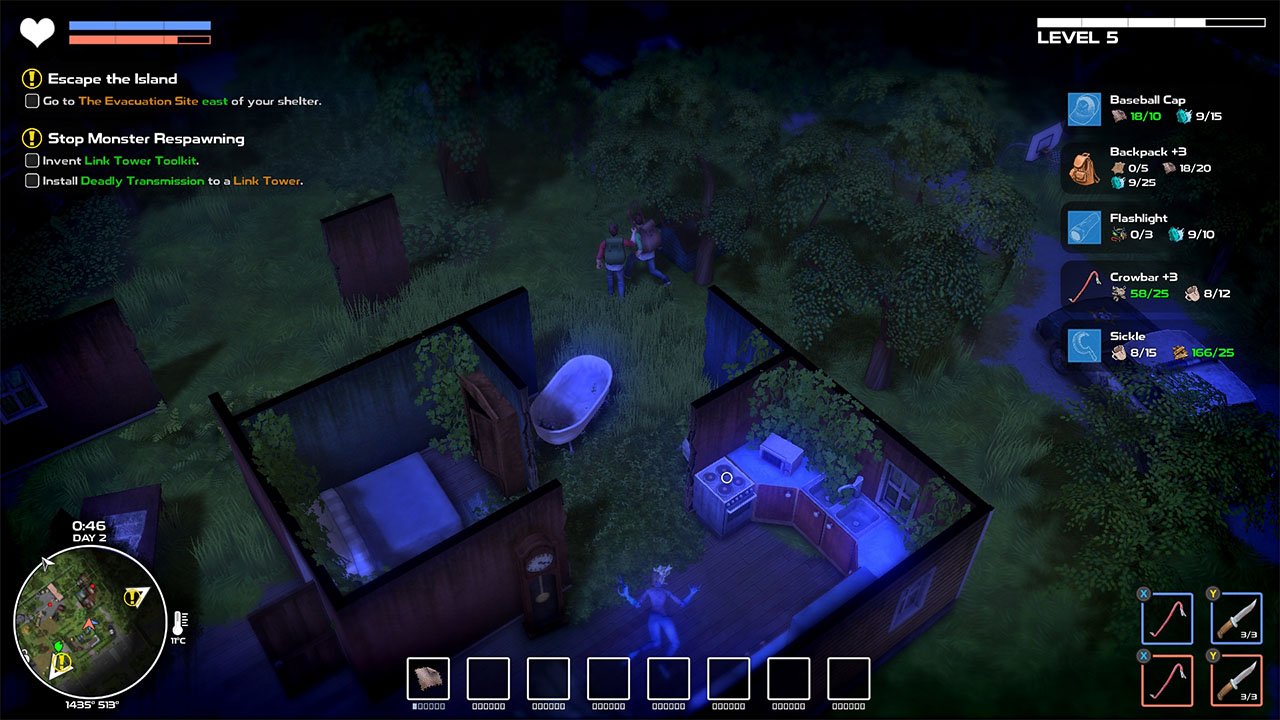 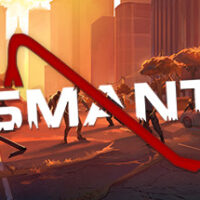 While the world hardly needs more Zombie games, it does need more survival games like Dymantle. Instead of falling into the trap of becoming a time sink and feeling like a second job, the allure of Dysmantle is how easy it is to pick up, play for an hour and then leave again with no harm done. Dysmantle takes the best parts of survival games, zombie games and resource management games and combines them into a gem of an indie that shouldn’t be missed.

It’s a survival game so expect a lot of grinding

Master Yi, Renekton, Taliyah, and other champions buffs coming to League with Patch 12.13