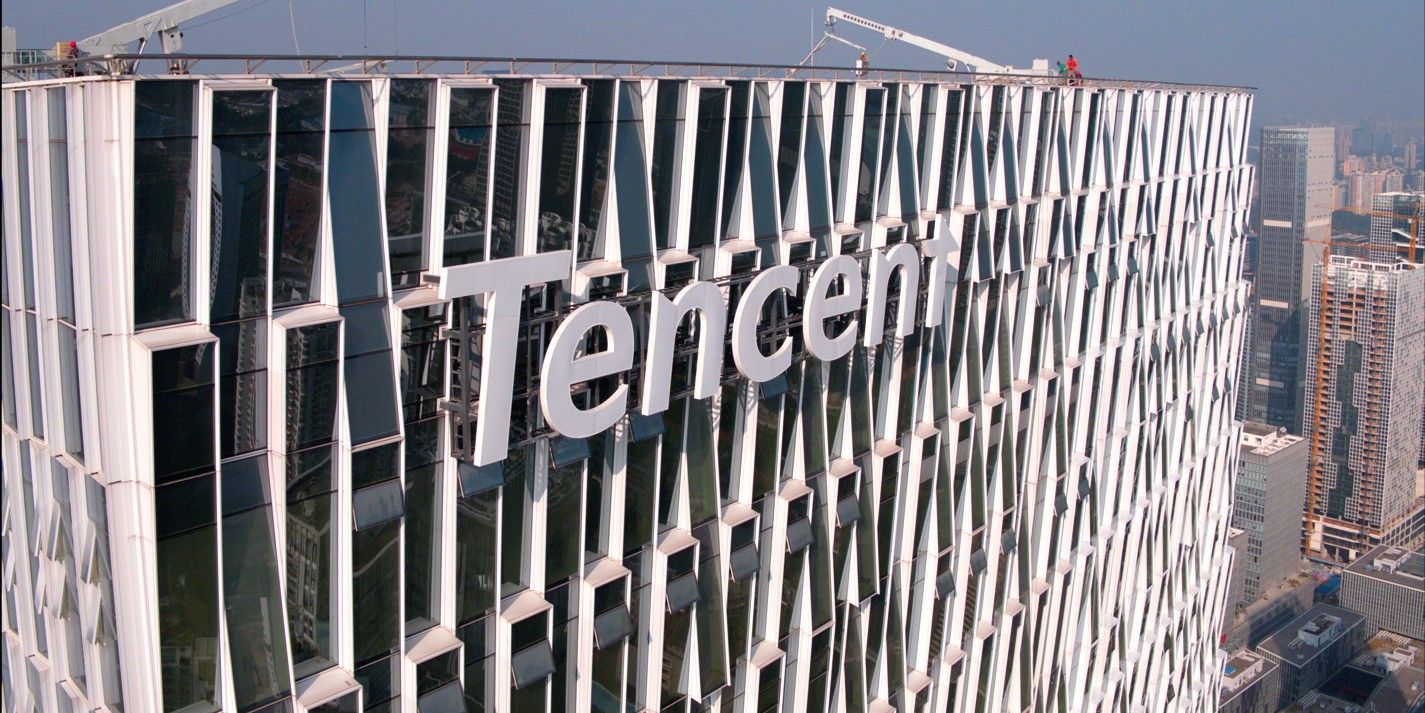 The Chinese government’s clampdown on the country’s video game industry and culture has been systematic and absolute. Like most things in China, the government seeks to monitor and control any possible avenue that citizens have to connect with each other and other countries. Of course, online video games being a major platform for young people to meet and share ideas, the government has put in place laws and officials to ensure that only state approved content is shared or consumed.

As spotted by Ceerious on ResetErathe official administrative page shows that the last time a foreign game was approved was on June 28, 2021, a full 509 days from the day of this article’s writing. Most of the games are mobile based, and the few that are for console and PC have been approved much later than their official release dates.

RELATED: Over Half Of Young Chinese Gamers Stick To The Government-Mandated Time Limits

The groundwork for this was laid back in July 2021, when Tencent implemented facial recognition technology to prevent minors from playing games during “curfew hours”. They were limited to approved games for 90 minutes a day and three hours on holidays – and not between the hours of 10pm and 8am. While the provided reason was to prevent video game addiction, it can be argued that it was more to do with the content of certain games, especially considering the government’s issue with LGBTQ+ representation in some titles. It’s quite a strong argument too, considering this was eventually cut down to three hours a week.

In September 2021, the Xi Jinping administration called for industry officials in the country to stop focusing on profits and told them that all licenses for online games would be frozen until further notice – this included major players like Tencent and NetEase. If that wasn’t bad enough, a website was launched where citizens could tattle to the government if they knew someone was breaking these laws. The following month also saw China’s very own version of Fortnite shut down; while the official reason wasn’t stated, it seems to align with other entities shutting shop because of the new rules.

Perhaps the biggest power play by the government came in November 2021, when it forced Tencent to stop making new apps until further notice. Tencent is arguably the biggest video game company in the world, involved withf numerous major developers. Chinese regulators said that Tencent apps were violating user rights and data protection, but it also perfectly lined up with everything else that the government was doing and had “reasons” for.

Things remained stagnant till April 2022. The month brought both good and bad news for gamers in China. The government finally started approving licenses for a few games, albeit smaller, domestic mobile titles, but then it put a ban on streaming “unauthorized” games. Streaming was one of the few avenues that citizens had to check out banned games, which they would then illegally download. However, the ban on streaming these games now leaves no way to learn about an “unauthorized” game.

Strangely, as of three days ago, the Chinese state media has taken a sudden u-turn on its stance, saying, “The opportunity to dig deep into the value of the video game industry mustn’t be lost”. Perhaps the Xi Jinping administration has finished sowing the seeds, and is now ready to reap its rewards.

NEXT: Stop Blaming The Switch For Pokemon Running Terribly

How to get Fortnite Chapter 4 Coordinate Codes » TalkEsport