Violence is not always the answer. Sometimes, a sarcastic comment will do more damage. Or maybe you finally have a role for that large wheel of cheese you stuffed into your pants. Adventure games are rarely concerned about the physics of storage, and they welcome wit as much as brawn.

The genre that ruled the Nineties has never returned to mainstream glory. But it’s very much alive and active on the indie scene, as these titles from Summer Game Fest demonstrate.

Sunday Gold is a funky, gritty dystopian point-and-click adventure meets turn-based RPG game. Play as a trio of fugitives out to destroy a conspiracy in a grim cyberpunk city. The locations look great for the neon hell-hole they represent, and the visual style makes this feel almost like a comic book. 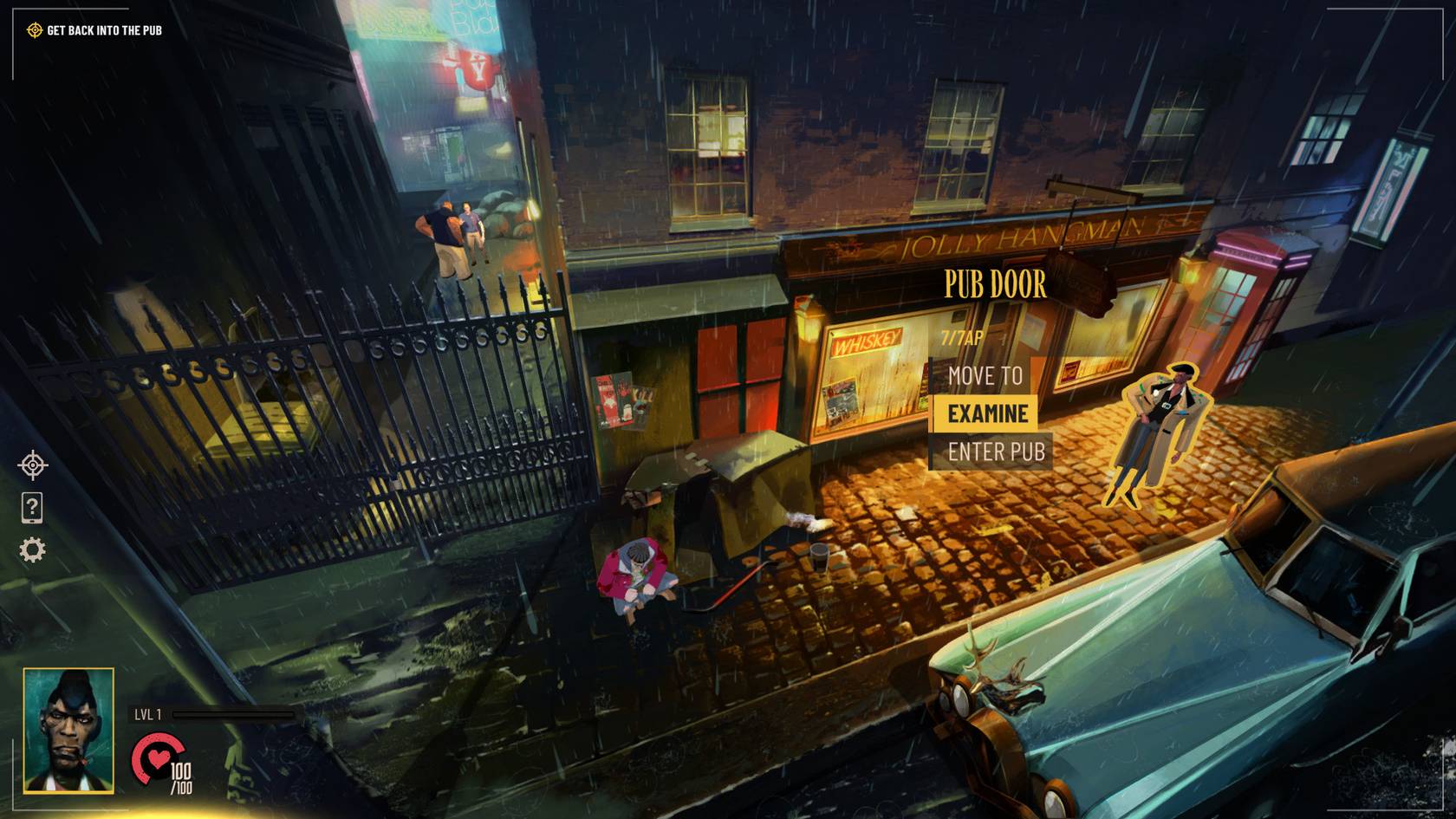 The world ended on a Sunday, but rumor has it that some people plan to escape to Mars. Travel the flooded apocalypse in this RPG adventure with turn-based combat. Highwater emphasizes exploration with a lot of story, which is always a great combo if you get it right, and the minimalist art style makes it stand out from other upcoming RPGs. 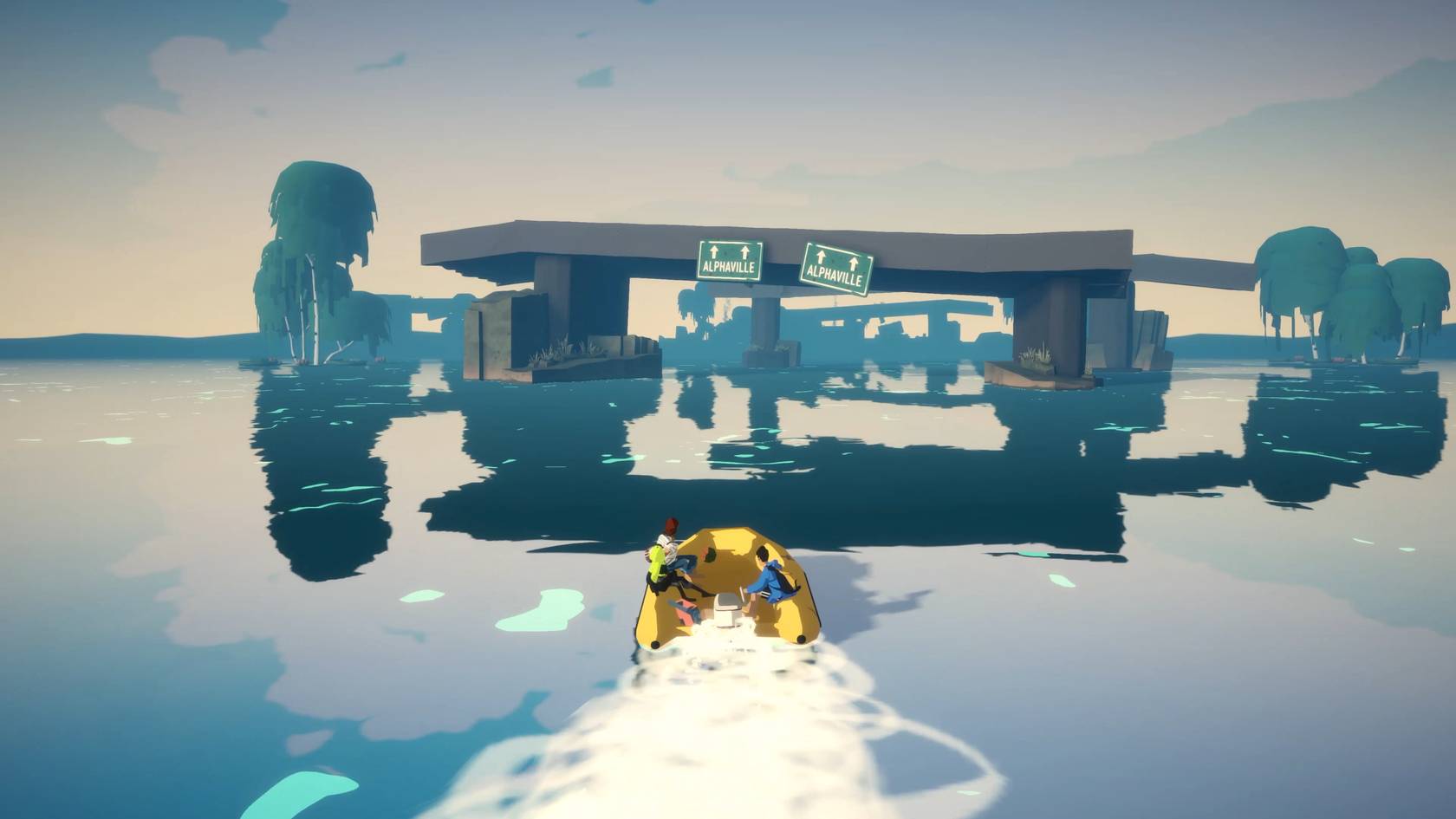 NAIAD is one of those hand-crafted solo-developer gems that just overflows with character and exciting ideas. Play as the mermaid Naiad as she swims through numerous spaces, including orchards, forests and caves, learning new tricks from creatures to overcome obstacles. 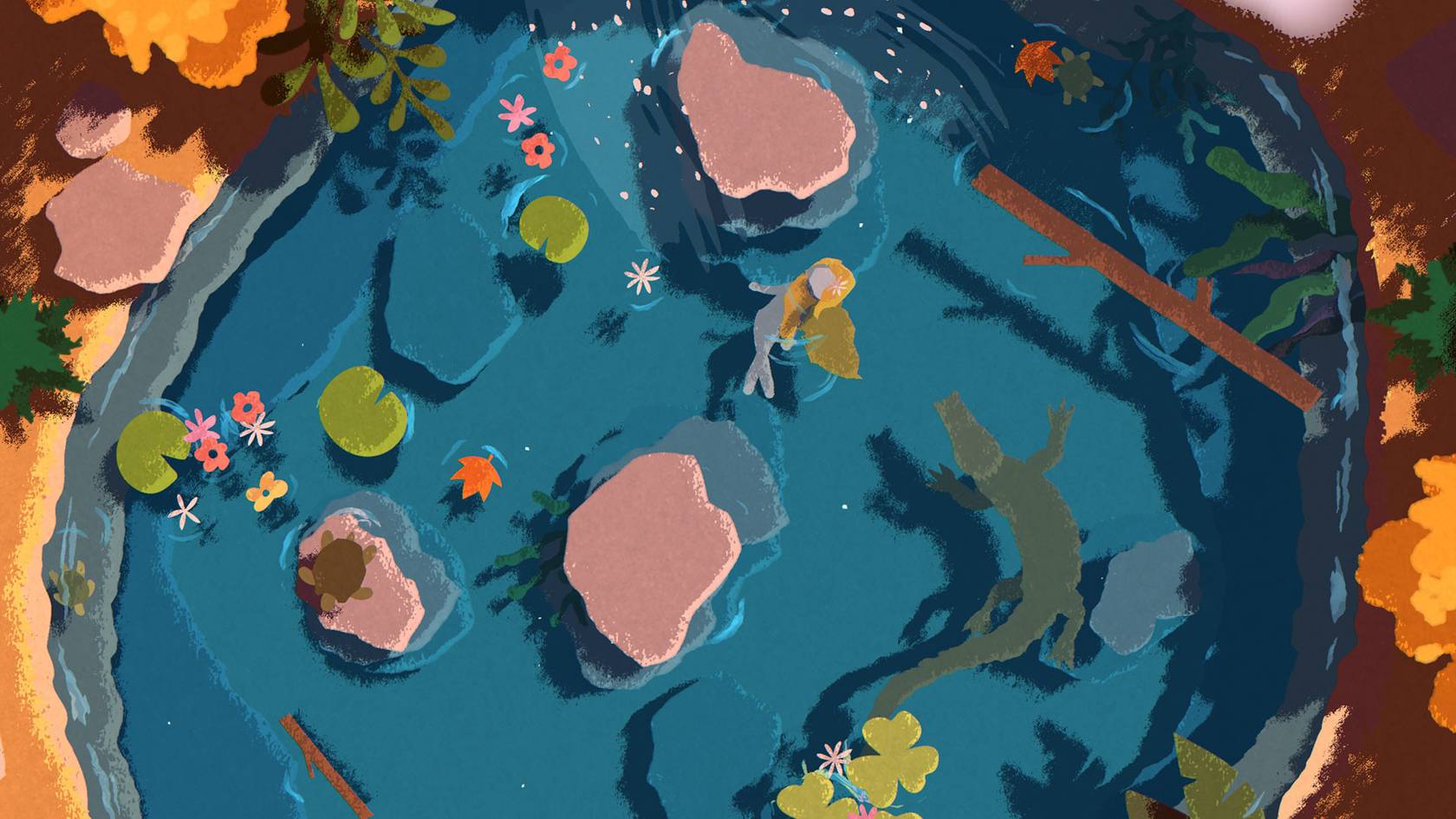 We’re all going to die. This is the inspiration for Time Flies, a game where you play as a fly – and live about as long as one. Tasked with an extensive bucket list but little time, what will you choose to do in the open world where you explore and try different things. The art style and philosophical nature won’t be to everyone’s taste, but it looks intriguing. 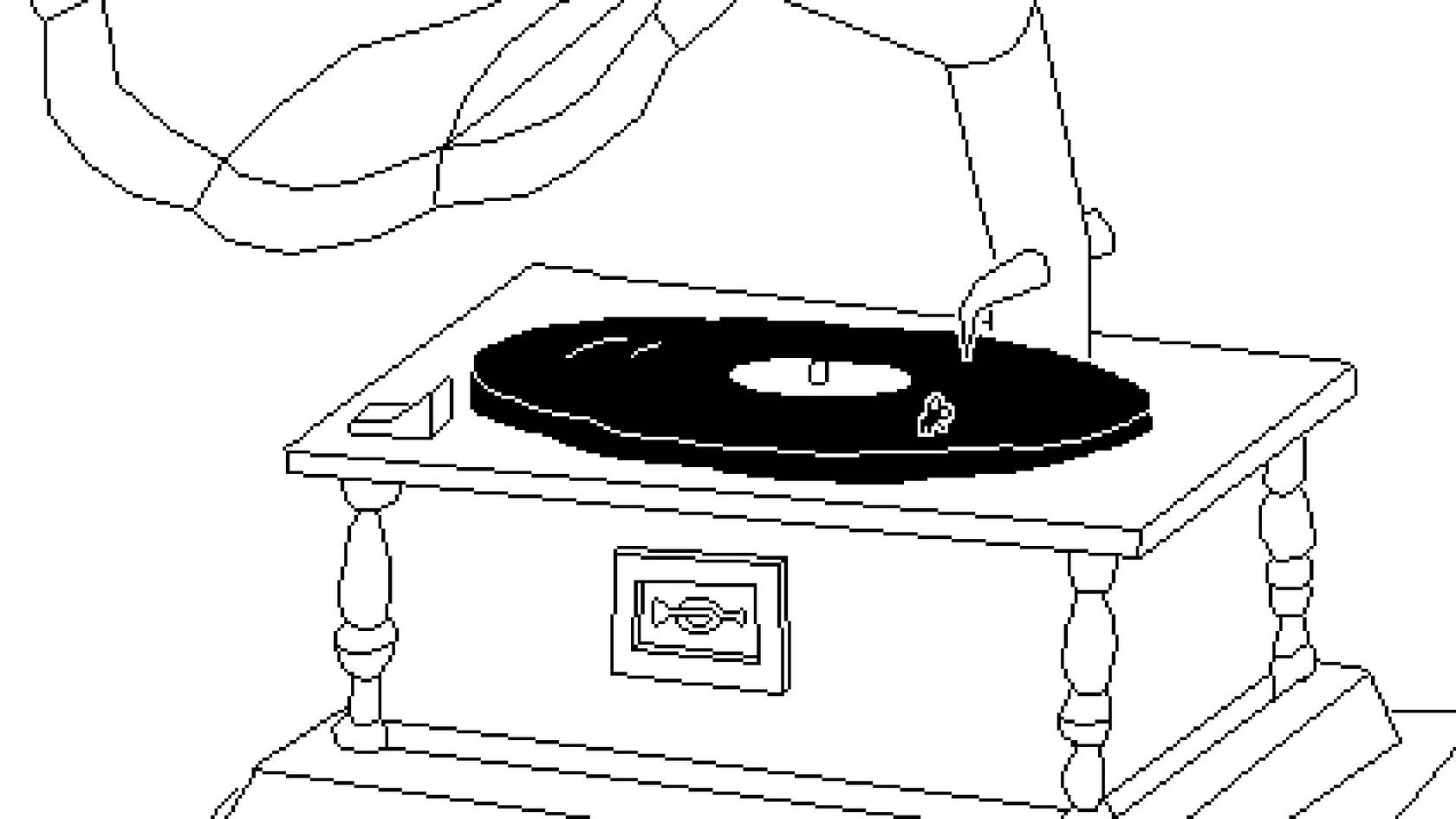 There’s not much on the plot of Instinction, except that it’s based in a world where dinosaurs still live, yet you are armed with modern weapons. Still, this first-person adventure game looks incredible and very atmospheric. The lack of gameplay footage or a release window is concerning – is it just a tech demo? But it is also a recent beneficiary of an Epic MegaGrant, so it might well be very legit. 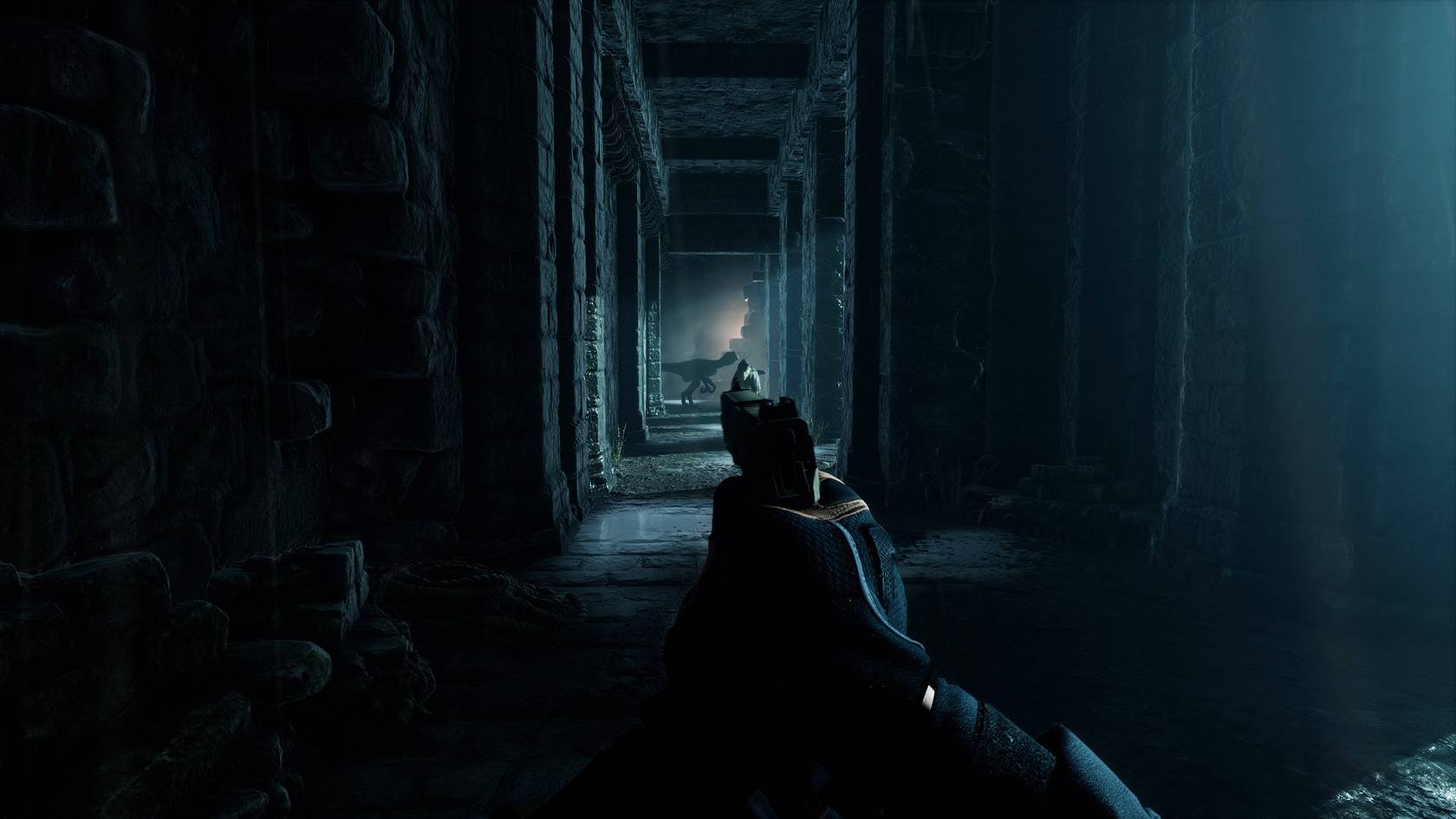 It’s Clef’s birthday, and she goes to the island of her ancestors for a treasure hunt – a setup for this whimsical exploration platform game. Solve puzzles to unlock new areas of the world with pleasant exotic regions. If you’re over chasing monsters or blowing things up for the red key, this looks like a nice change of pace. 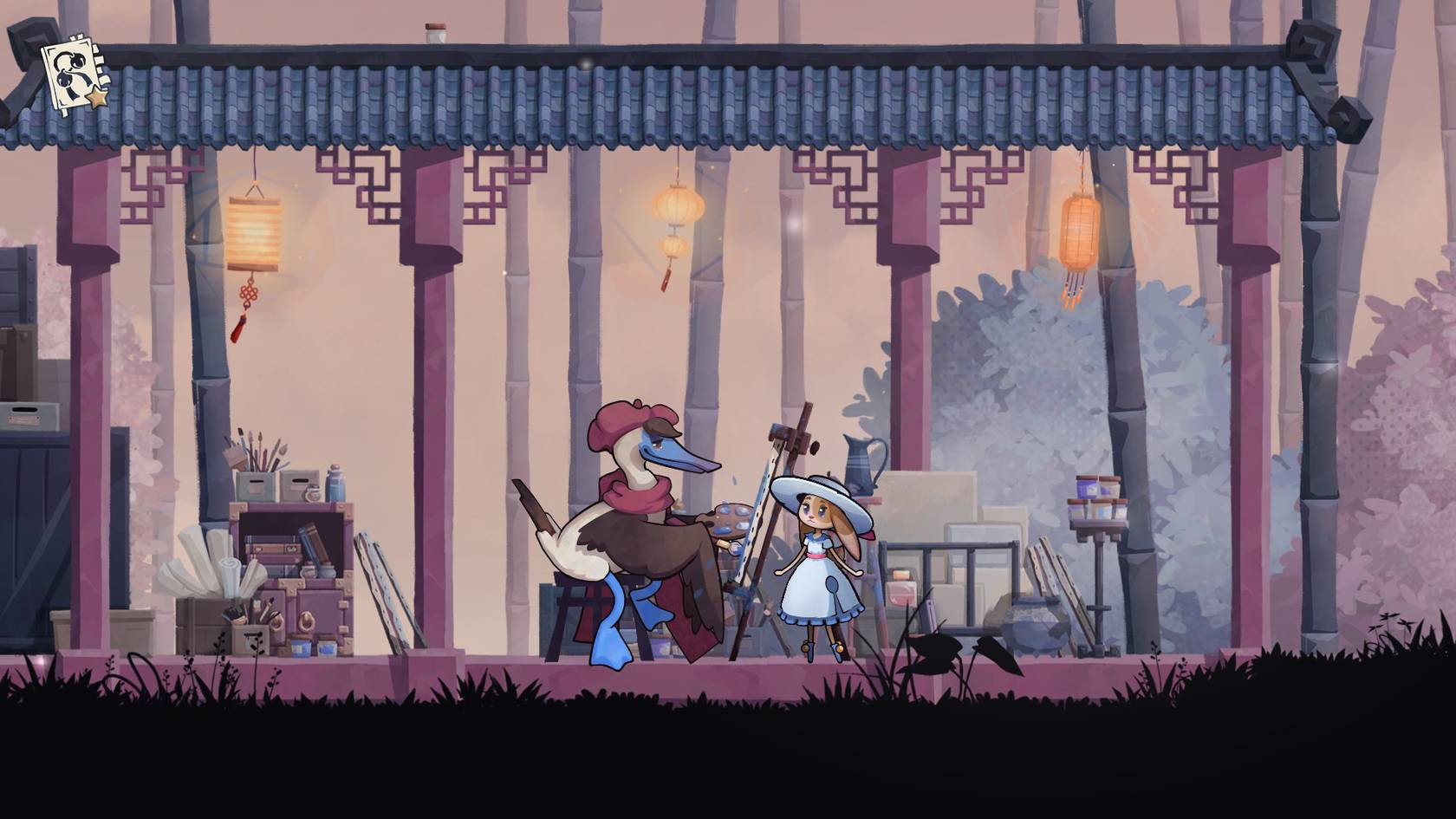 Taking inspiration from the golden age of point-and-click adventure games, A Twisted Tale is bright, funny and full of promise. But that’s all we know – there isn’t anything yet about its plot. The art looks good (if a little unpolished), and this is definitely a wishlist item for genre fans looking for some old-school nostalgia. 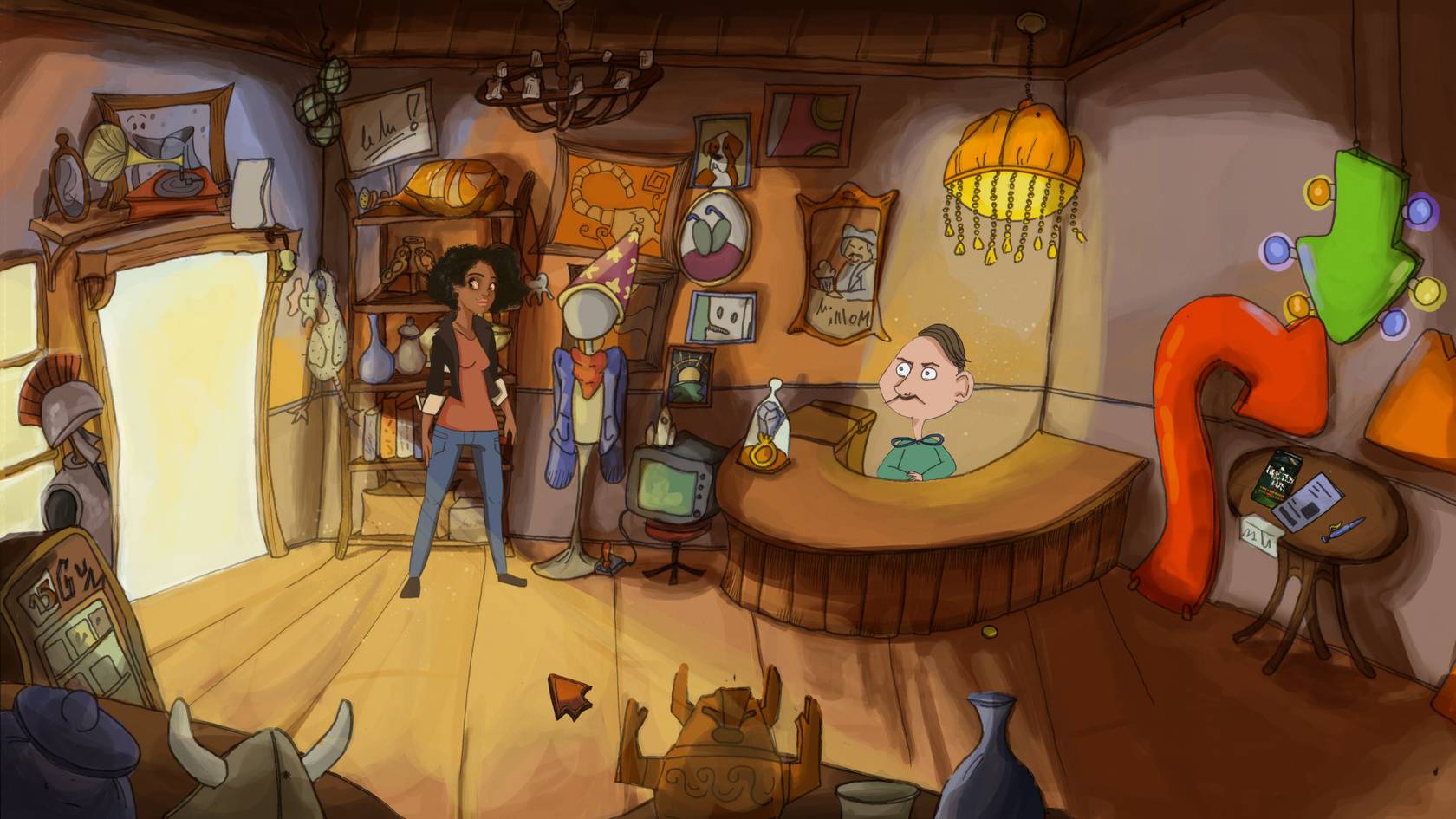 Last Time I Saw You looks pretty fantastic. A young teen keeps seeing a specific girl in his dreams, and he starts wondering if there’s more to his visions. The hand-drawn art is stunning, and the locations feel very lush. This is that type of game where you’ll play just to see the next area and find new characters. 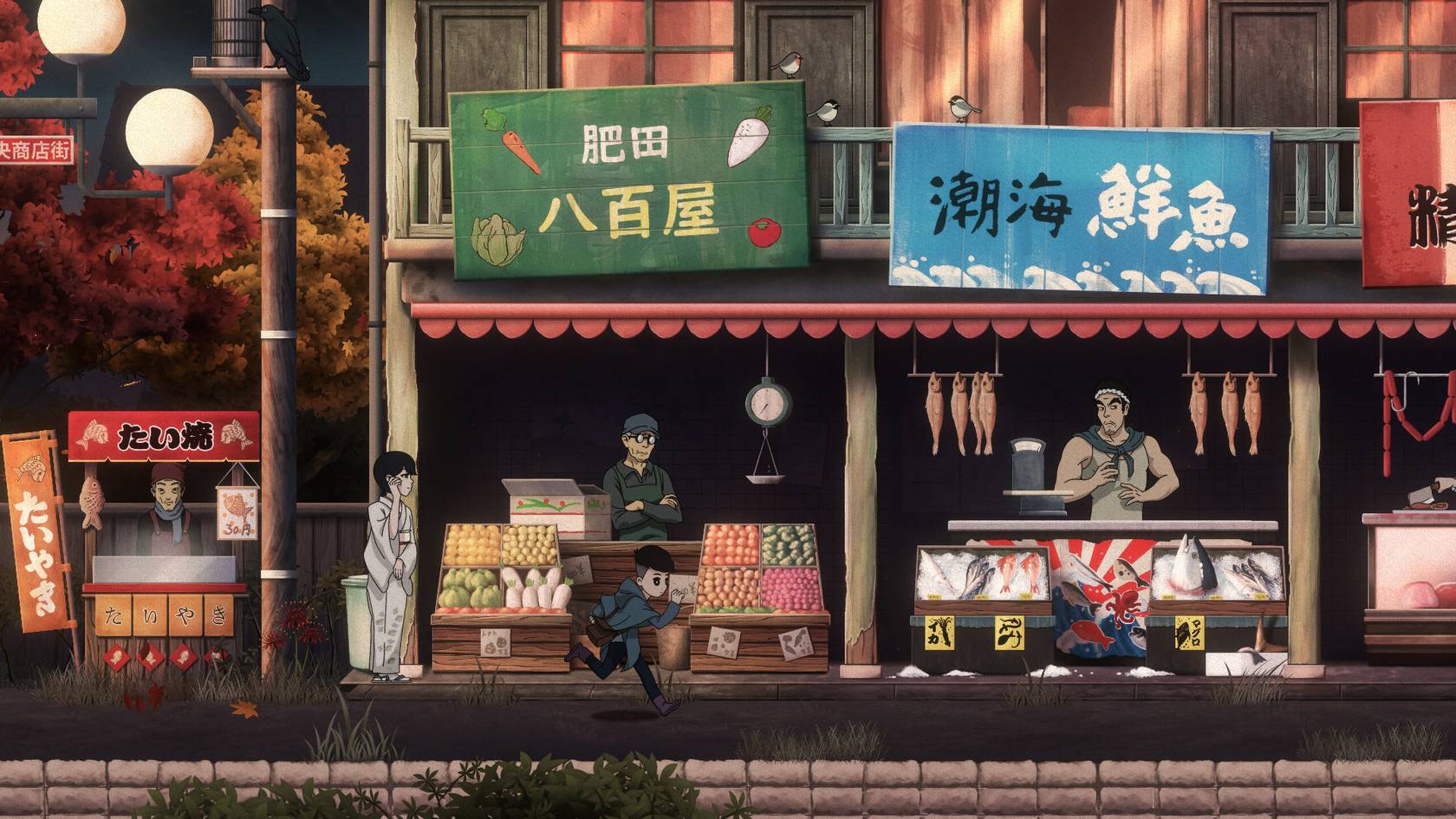 When the city of Phonopolis is at risk of takeover by a tyrant, only a young boy seems to notice – and it’s up to him to stop that from happening! Indie adventure games often distinguish themselves with creative art styles and gameplay. Phonopolis is a perfect example: the graphics and sound design are whimsical, the puzzles look lateral, and the gameplay will be more elaborate than your standard adventure experience. 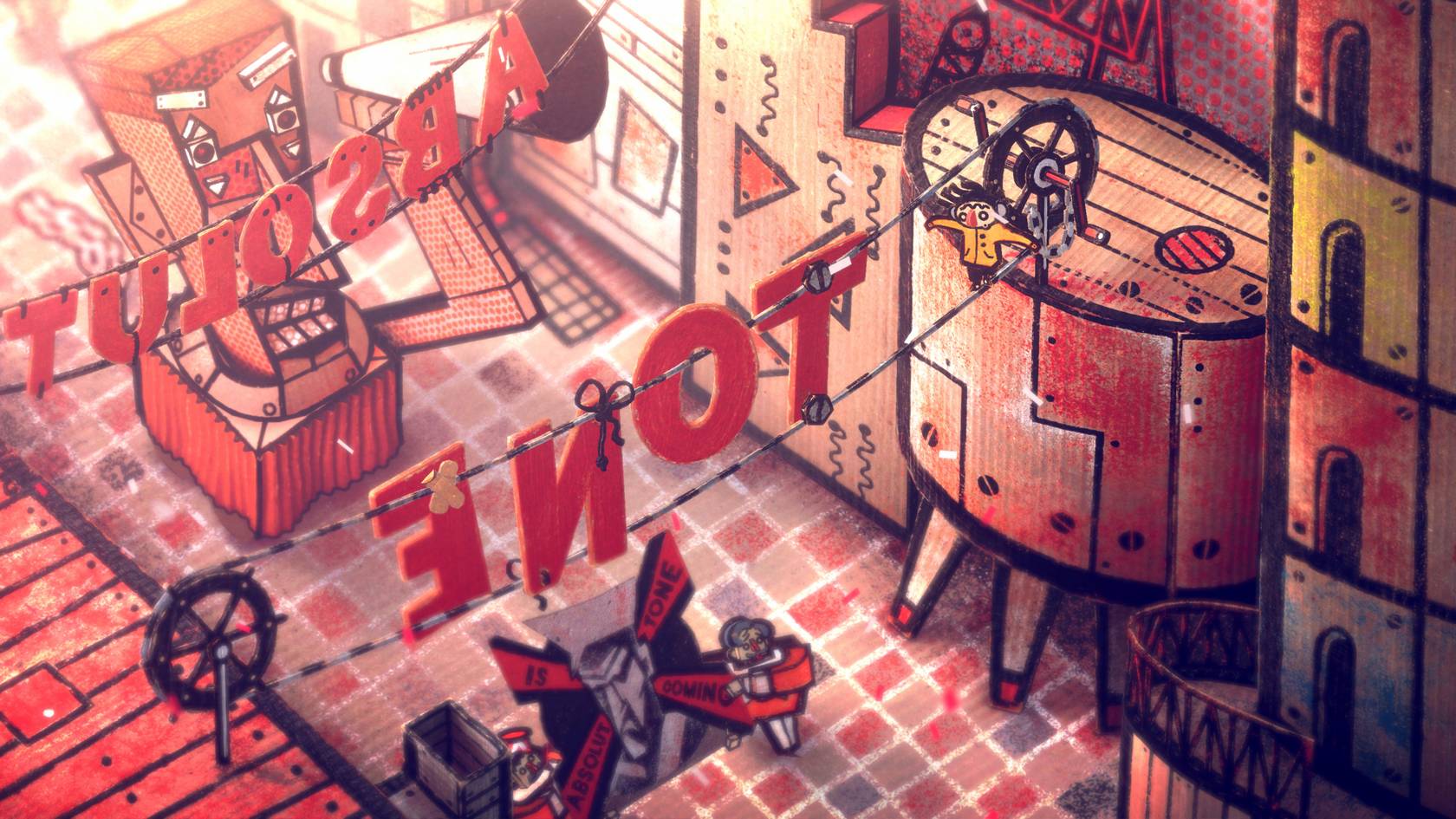 Once Upon A Jester [Steam Link]

Two best friends want to steal the royal diamond, so they concoct an elaborate plan that includes touring around the kingdom as an improv comedy show! This game even has a proper theme song that explains some of the plot, and the bold visuals really work for the zany premise and world. 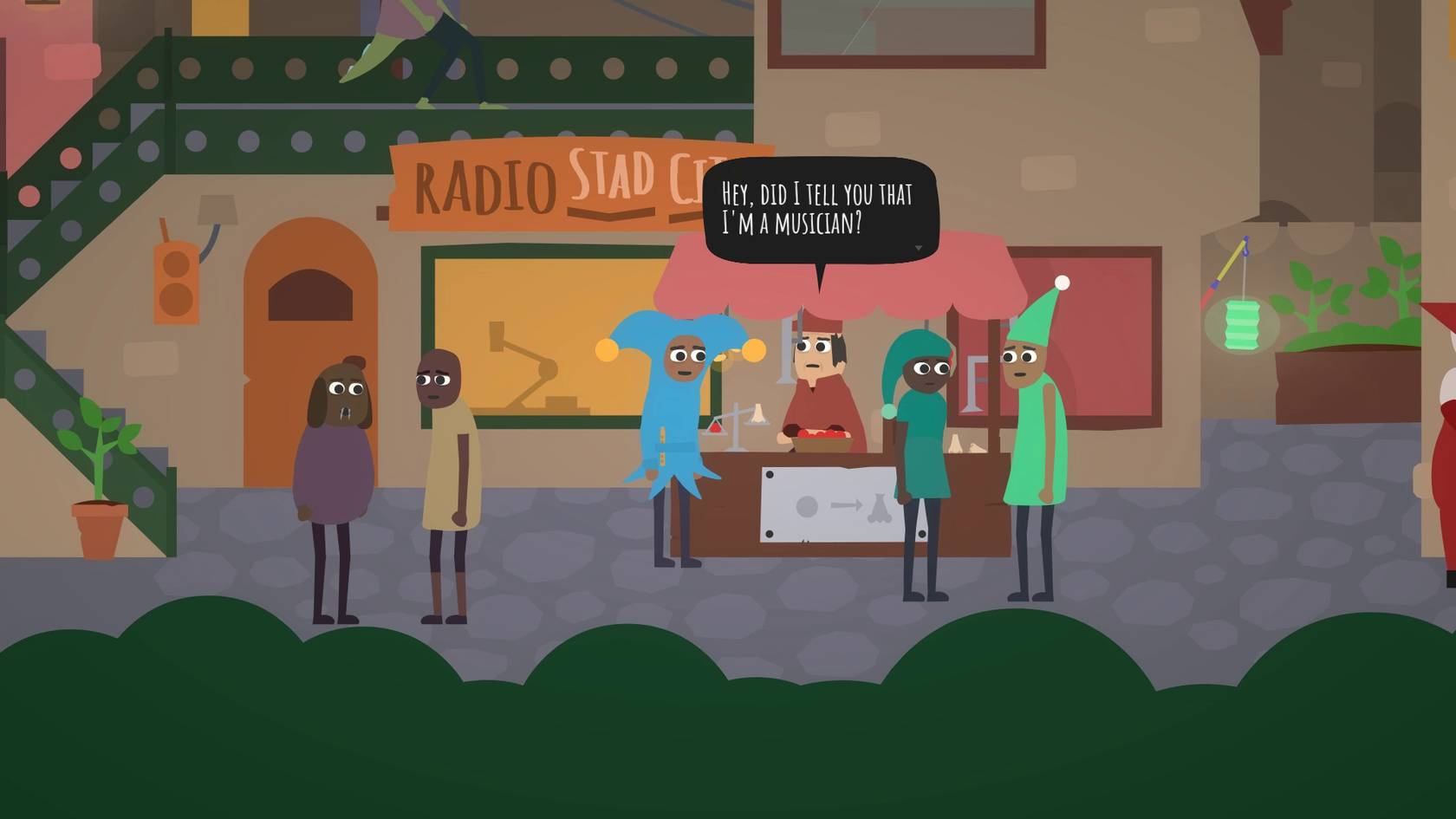 Fans of the Moomins (and Moomin-inspired memes), pay attention! Snufkin, the friend of the creatures of Moomin valley, appears in his own game – a musical adventure where he tries to return harmony to the valley after some villain built a bunch of parks there. Visually it evokes the feel of a storybook, and the gameplay encourages exploration across the world of the Moomins. 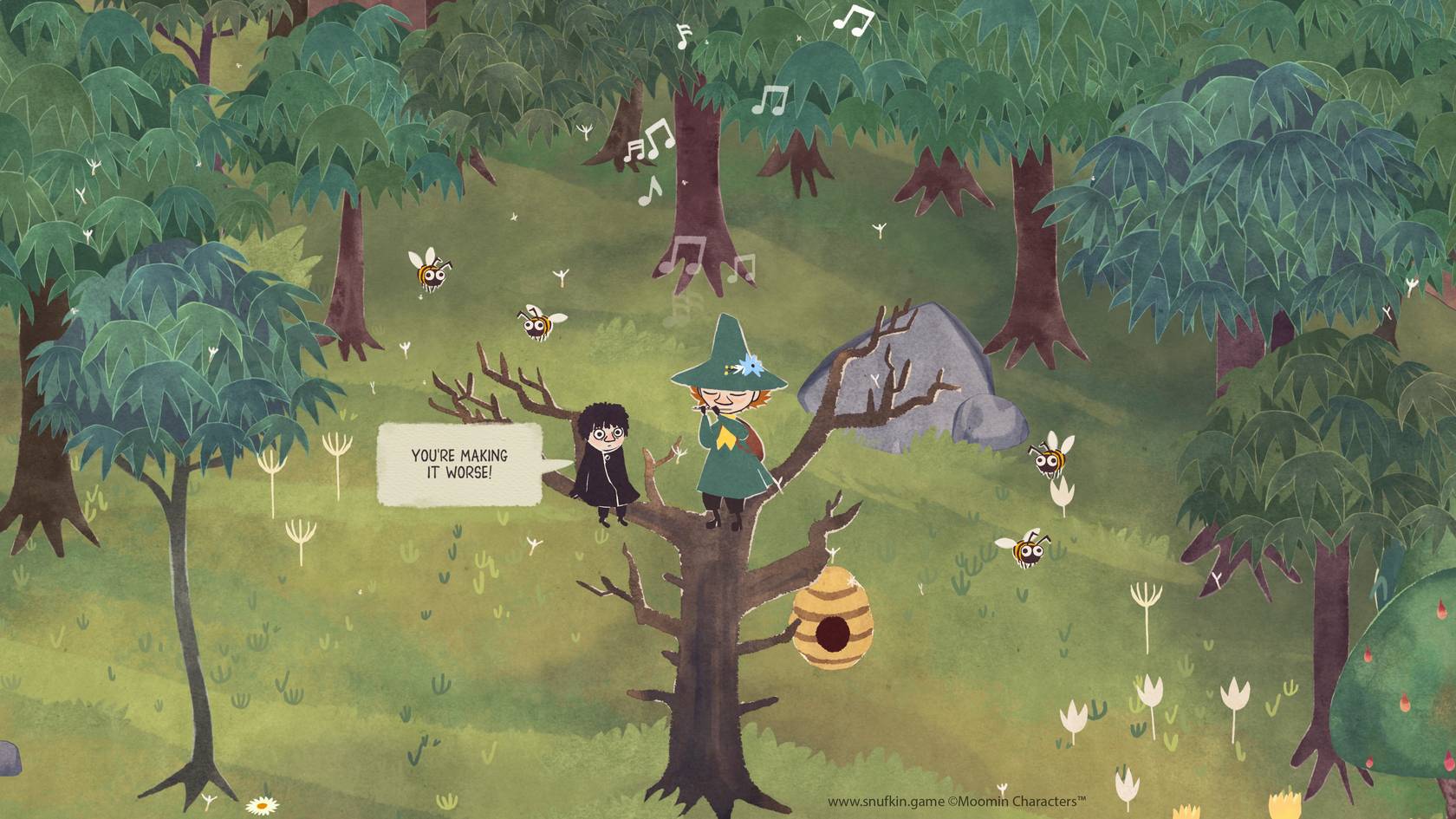 Don’t let the child-like pixel art fool you: This Rain Will Never End comes across as a dark and intense adventure game, based in a morbid city with many shady characters and dark alleys. You are investigating the mayor’s suicide and the neverending rain that seemed to follow his death. Talk to characters, collect clues, stay alive and solve the mystery – or the rain will never end. 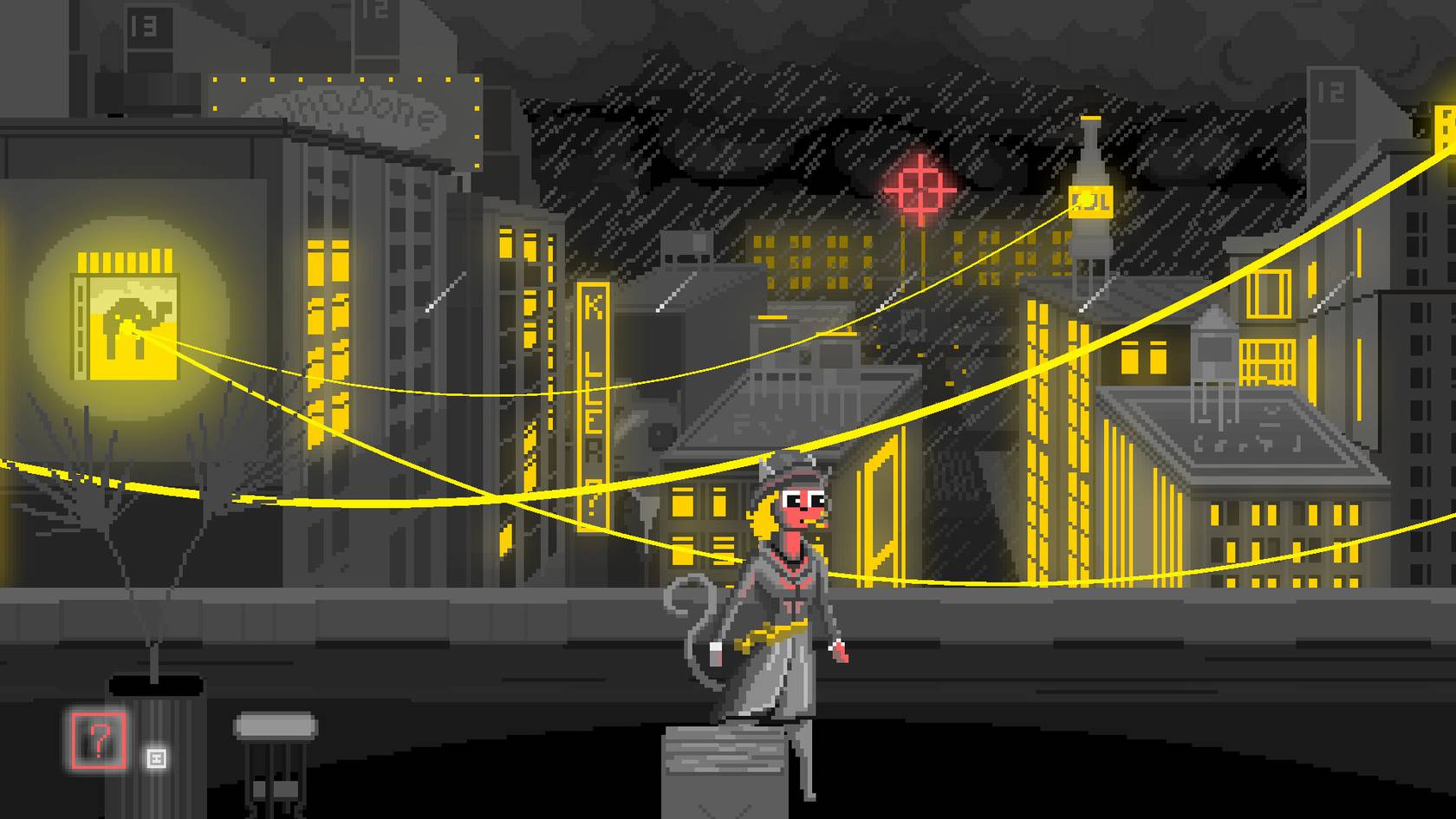 Deliver Us Mars is the ambitious sequel to Deliver Us Moon, offering a bend between narrative-rich adventure and Tomb Raider-style exploration. Take control of an astronaut as she investigates the fate of crucial colony ships and recovers them from a mysterious group. The whole package looks excellent, including motion capture and highly realistic graphics. 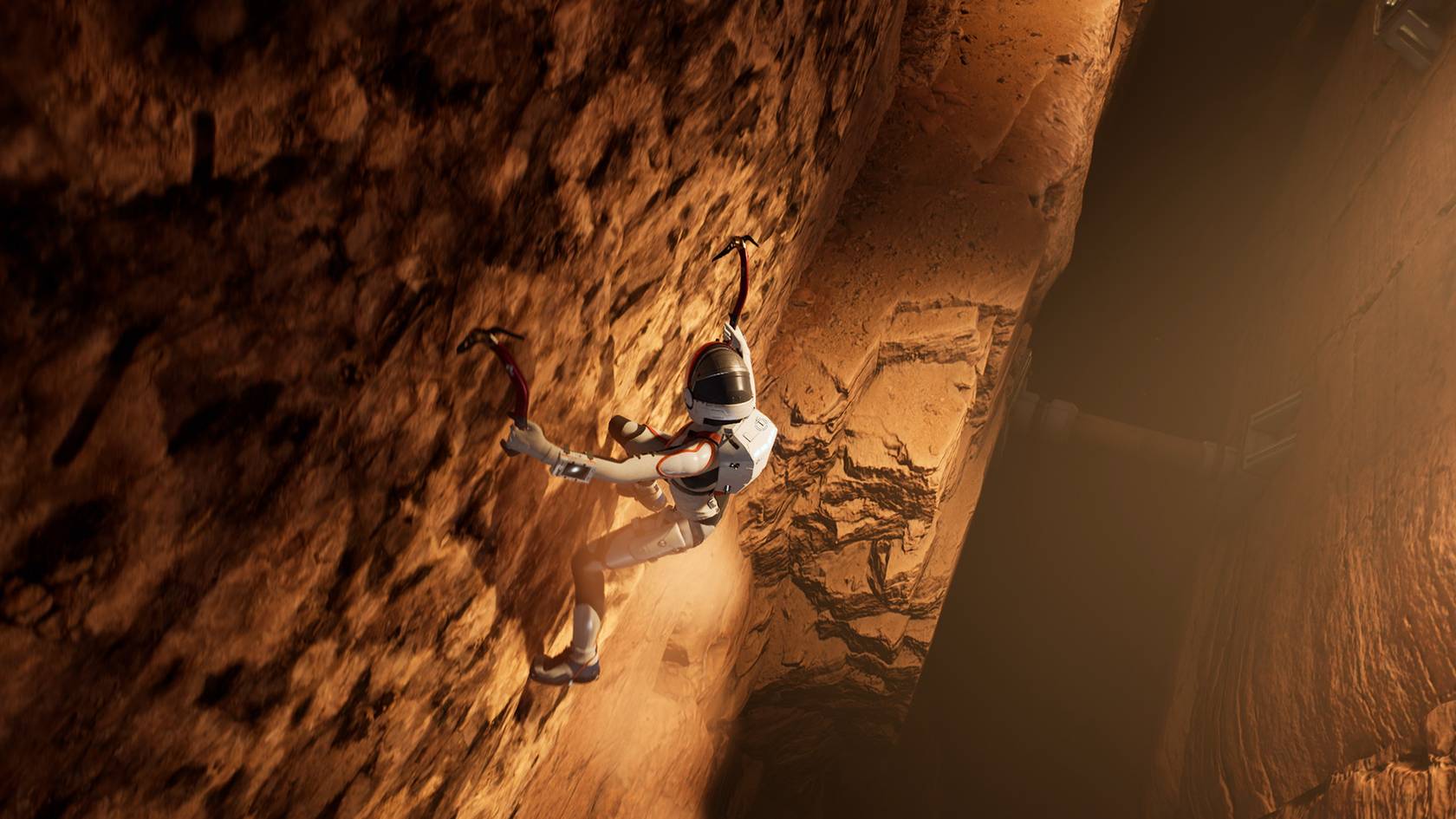