Historic Morrowind Mod Gets Two New Regions After Over 20 Years 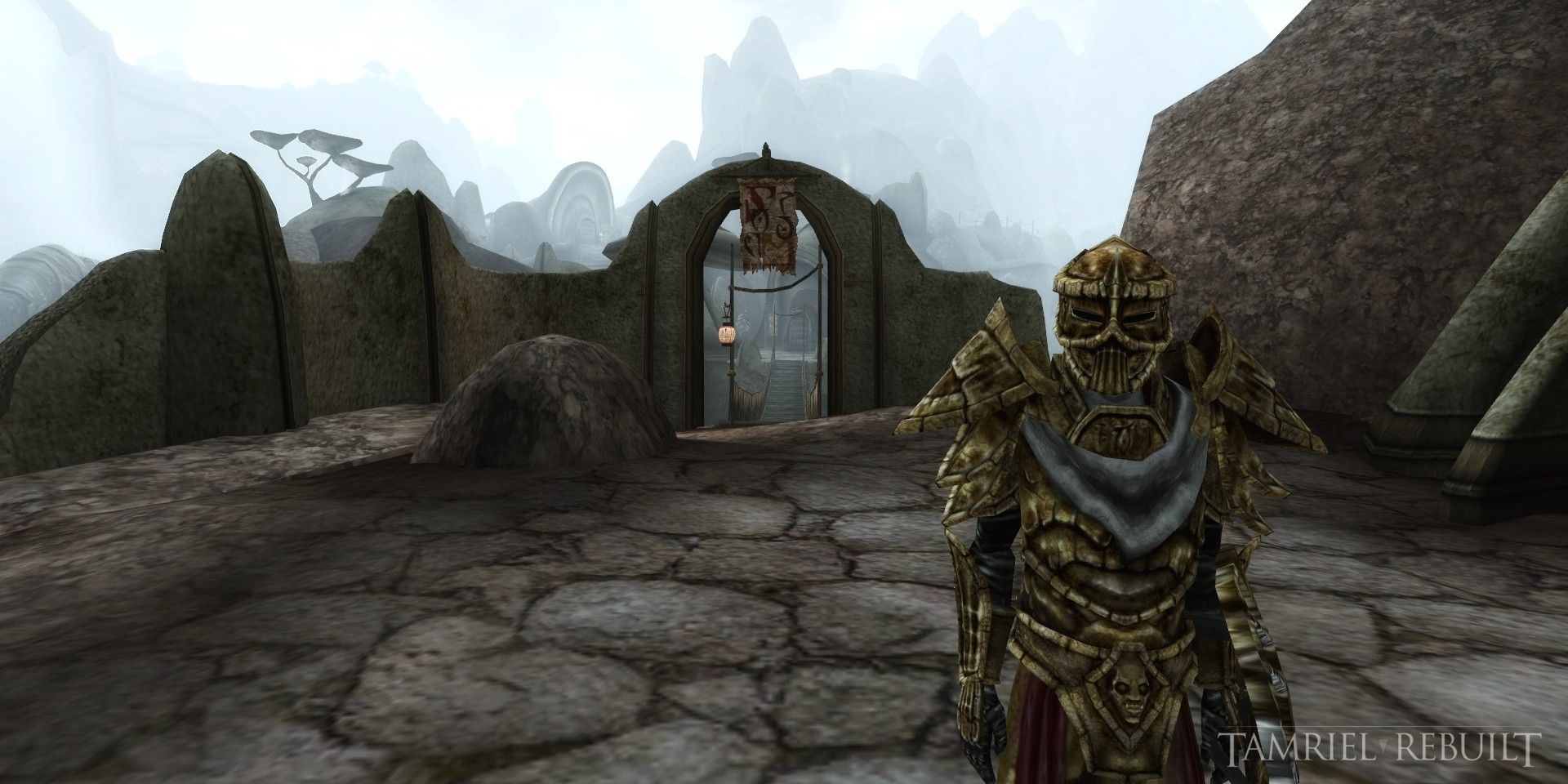 You can’t really talk about the history of The Elder Scrolls 5: Skyrim without mentioning the modding community. While the game itself was well received, one of the main reasons it’s still relevant, and on so many platforms, is the thriving modding community. However, this community didn’t just pop up with the release of Skyrim, but has been prevalent since Morrowind and Oblivion. In fact, one of Morrowind’s biggest mods has been running for 20 years, and has just added two new regions.

Tamriel Rebuilt is a modding project run by the community, with the goal of adding Morrowind’s mainland to The Elder Scrolls 3 Morrowind. The team “seeks to develop and add the entire mainland to TES III: Morrowind. Our team is full of artists, modders, and writers passionate about the lore and myth of the Elder Scrolls games, and has worked hard to build on the foundation Bethesda Softworks laid, and to remain true to their vision.” The project has been in the works for 21 years now, with over half the mainline created.

RELATED: Elden Ring Is The Modern Morrowind I’ve Been Craving

On Thursday, the project released version 22.11, which among other things, introduced two new expansions: Dominions of Dust and Embers of Empire (thanks, PC gamers).

“Dominions of Dust centers on Andothren, a huge Hlaalu trade port on the Inner Sea southwest of Vvardenfell, reads the description of the expansions on the website. “West of the city are dangerous and sparsely inhabited borderlands, in contention between Great Houses Hlaalu and Redoran.

“Embers of Empire completely overhauls the western shore of the Telvanni peninsula with its Imperial settlements of Firewatch and Helnim – the lone outposts of Imperial power in this most hostile part of Morrowind.”

Meanwhile, Morrowind is also being rebuilt somewhere else – in an entirely different game altogether. It appears that one Minecraft player is recreating all of Tamriel on a custom server. They recently showed off some of the progress, mentioning that Vvardenfell is the region that’s closest to being completed. Coincidentally, the creator, Ansu-Gurleht mentioned that the Tamriel Rebuilt mod has been a big help for locations that aren’t fully fleshed out.

NEXT: Sonic Frontiers Modder Is Fixing The Physics And Platforming, Adding Momentum