Developers of Halo Infinite have long announced that a traditional split-screen co-op mode would be introduced to the game. In fact, originally 343 Industries announced that this gameplay variant would be available at launch. Unfortunately, it has been repeatedly delayed, and ,as we found out today, the couch co-op is not to be introduced at all.

In an interview published today (in the video below), the developers of Halo Infinite discussed the future of the game. They mainly talked about the changes and other innovations being penciled in, as well as what the developers want to focus on. And in around one third of the video Joseph Staten (the game’s creative director) announced:

“We had to make a hard decision not to introduce a split-screen co-op mode (…), and instead we will focus on other aspects, which we will talk about in a moment.”

This is not the end of bad news for the players. In addition to the cancellation of couch co-op, it was announced that season 3 will be delayed. It is scheduled to begin in March 2023 instead of November 2022, when it was to appear originally. In addition, the highly anticipated network campaign co-op mode has also been delayed (to November), the same thing also happened to the Forge mode (specifically its beta). However, if it’s any consolation – a crackdown on cheaters and improved game performance have been promised. 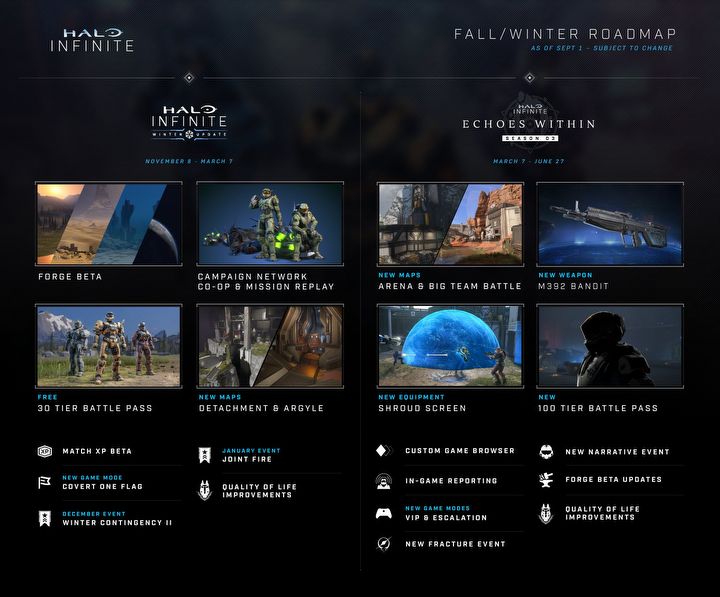 So it looks like case update has turned into winter update. Fans do not hide their anger, if only in the comments on Reddit. Greater outrage than the lack of split-screen co-op, however, which was probably caused by the delay of the season by pretty much half a year. 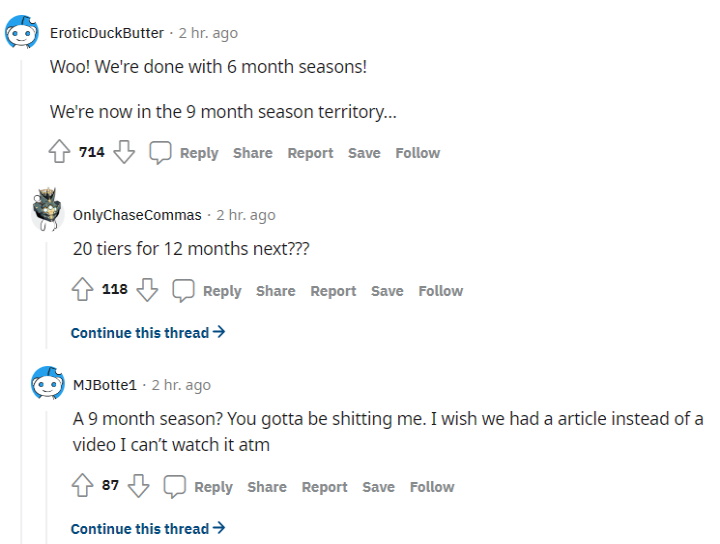 Fans accuse the developers of ignoring Halo Infinite and, at the same time, the gamers. It’s hard to disagree, given the developers’ not-too-efficient form of communication with the community. The decisions made by the team and the reactions of fans do not bode well for Halo.