Hackers steal $2m worth of CS:GO skins from collector 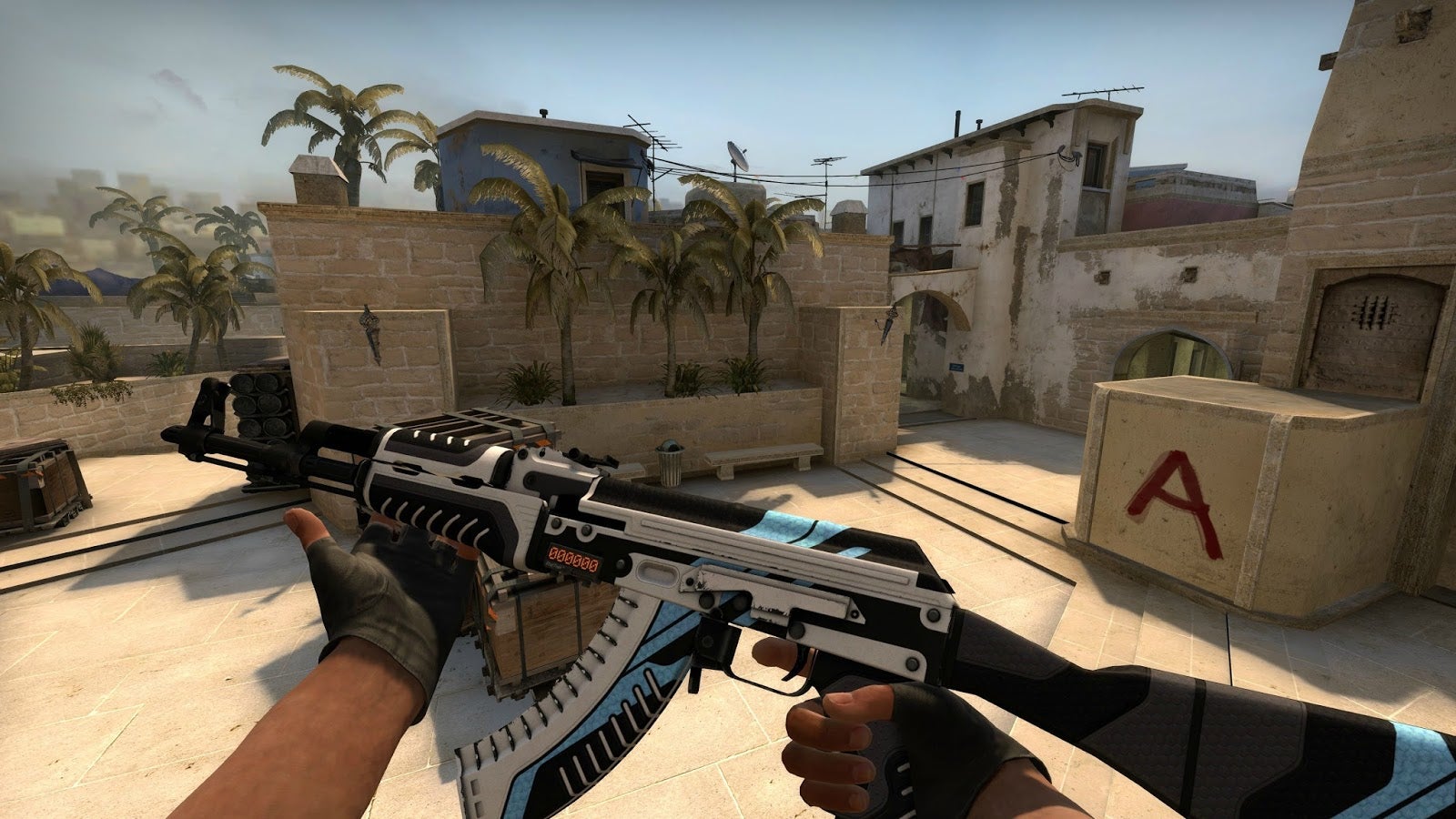 Some players take their cosmetic inventory very seriously, which they can buy and sell for hundreds of pounds.

Now one unfortunate collector claims their entire inventory – worth an estimated $2m – has been stolen by hackers (thanks, PCGamesN).

In a tweet, the collector ohnePixel asserts this constituded “the most expensive inventory of all time”, which contained some of the most legendary items in the CS:GO meta.

if someone from @csgo/@steam sees this, message me and i’ll get you in contact with him to get this sorted

half(?) of the items got quicksold and are gone, other half(?) sent to the hacker’s steam account and are sitting on a trade hold

it’s not too late


The ‘no-star’ karambit and the ‘#1 blue gem’ variant of the karambit case-hardened knife is said to be worth around $1.4m USD alone.

According to ohnePixel, half of the inventory has already been sold, with the other half being transferred to the hacker(s)’ Steam account and are currently on trading hold.

It’s unclear how ohnePixel’s Steam account was compromised, but they say they are now desperately trying to reach support staff at Valve to return control of their account.

How do you get the max fps command in CSGO?