Guild Wars 2 is a fantasy MMORPG that has been running, almost to the day, for ten years. Do you even remember life ten years ago? I was freshly 20 and was actively trying to get everyone in my life into Guild Wars, from my friends and my mom to my partner. Little did we know, we’d still actively be playing ten years on.

Now, a whole new audience has the chance to get caught up in the game. As part of the game’s 10th anniversary, it’s coming to Steam and as of the 23rd of August, Guild Wars 2 will officially be available on the platform.

Guild Wars 2 on Steam will still retain its free-to-play / subscription-less model, and in case you’re worried about the game being dead, don’t be – Steam players and those using the original client will be sharing the same servers. One of the nice things about the game on Steam is that a “Complete Edition” is available.

The Complete Edition bundle all three Guild Wars 2 expansions and all five of its living seasons into a clean once-off purchase of $99.97 (roughly R1650), which sounds like a large amount of money. Still, it’s not bad if you consider that it’s all ten years of content. Also, thanks to Guild Wars 2’s design, all the content unlocked through this purchase will still be relevant. 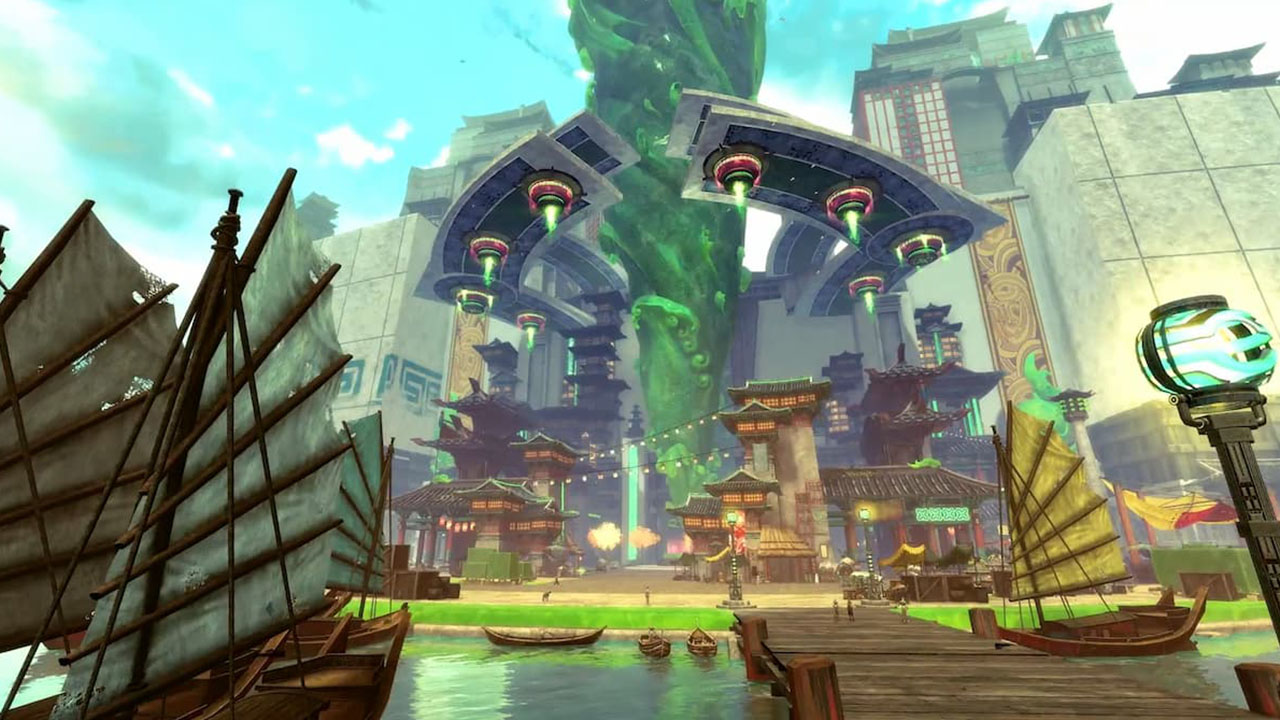