in a post Office regarding fixes for update 20.10, the creators of Fortnite have announced quite a few new features and a long-awaited return. We are talking about jetpacks, which once again appeared in the game’s Battle Royale mode.

Jetpacks back in Fortnite

The Condo Canyon Battle currently taking place in the game requires players supporting the Rebellion to raid UR airships. It’s inside them that the so-called jetpacks are located, albeit with a completely new design. They now make it possible – in addition to hovering above the ground – aim at enemies while moving sideways.

In addition, novelties in the form of an armored battle bus foundation station and a set of turrets, provided by the Rebellion’s victory in the previous battle, has arrived in the Daily Bugle.

Due to the upcoming Easter, Egg Launchers have also returned to the game. Also scattered throughout the map are Bouncy Eggs, which, when eaten, bestow a reduced gravity effect on the player and restore a portion of shield.

Something for art fans – backpacks based on works by Basquiat

In addition to the fixes for this week’s update, Epic Games’ site also revealed a set of backpacks based on Basquiat’s artwork. These have been described as a representation of neo-expressionist art on the island.

Two backpacks based on the paintings tuxedo other Pez dispenser are available in the game. 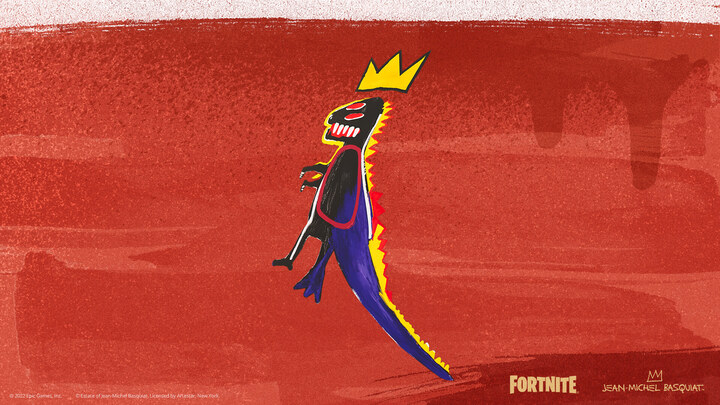 Fortnite Without Building Got People Back Into the Game

How to participate in Fortnite Supply Llama challenge?