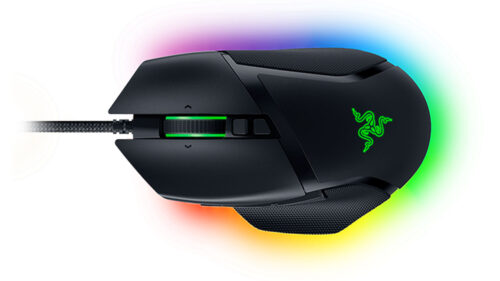 It’s been 2 years since the Razer Basilisk V2 was launched, and while the V3 may look identical to its predecessor, there is some impressive new hardware under the hood of this peripheral. Depending on your gaming preferences, if you have a V2, not everything may be upgradeable, but as someone who doesn’t already have one, the Razer Basilisk V3 is a very compelling wired gaming mouse.

As a first-time user of the Basilisk design, I was impressed with how comfortable the mouse was for hours of use. I especially like the thumb rest on the right side with the added texture padding on both sides of the mouse to aid the grip. The Basilisk V3 also has a slightly higher hump than my other mice, which in my opinion makes it easier to move the Basilisk as it rests better in my hand.

If you love programmable buttons, Basilisk is for you too. There are 11 programmable buttons on the mouse that you can customize using the Razer Synapse software. I found each of these keys to be easily accessible without much difficulty. One of the buttons that I found particularly useful is the thumb paddle, which is within easy reach when holding the mouse. By default, this is set to increase or decrease the mouse’s DPI. If you liked V2’s thumb paddle, you’ll be happy to know that this one is a little shorter and luckily no longer a detachable part. 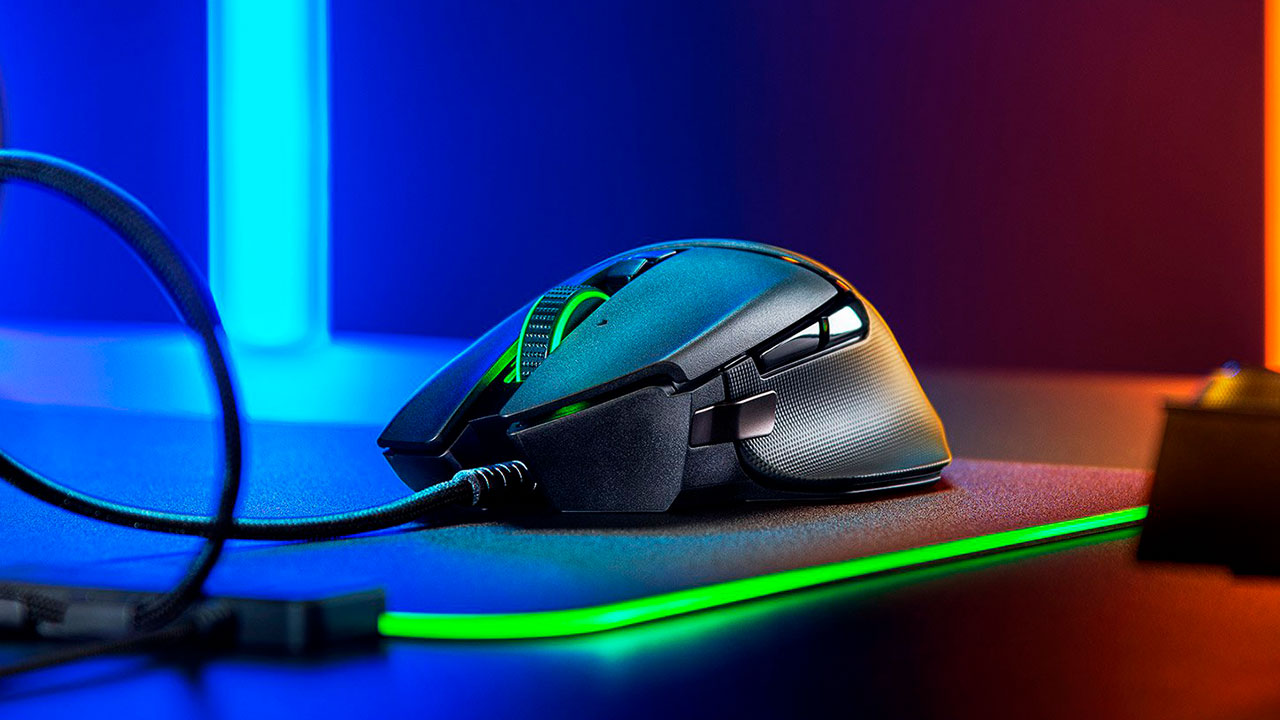 Clicking away during the game feels very responsive and there is a comfortable tactile feel with every button press. Razer says its new 2nd generation optical switches have an actuation speed of 0.2 ms. Equally impressive, but maybe not that useful for everyone, is the Razer Basilisk V3’s improved optical sensor, which has a DPI sensitivity of 26k, this thing is super sensitive and I bet few have stable hands to master it. While most gamers play at around 1600 dpi sensitivity, the improved technology in the sensor department also means this mouse does better on a variety of surfaces.

One of the greatest features of the Basilisk V3 is the HyperScroll Tilt Wheel. It’s been years since I was last so excited about the scroll wheel, and this offering from Razer gives you the freedom to customize your scroll wheel experience. There are two scroll modes that you can switch in a snap; Tactile and free play. With tactile clicks, a noticeable click can be heard as you scroll, which will give you more precision every time you scroll, while the free spinning is great for speed as the wheel is free to spin. Synapse software also lets you activate Smart Reel, a feature that automatically switches between these two modes based on how fast you scroll. I prefer tactile feedback to my scroll wheel and I liked that feeling. 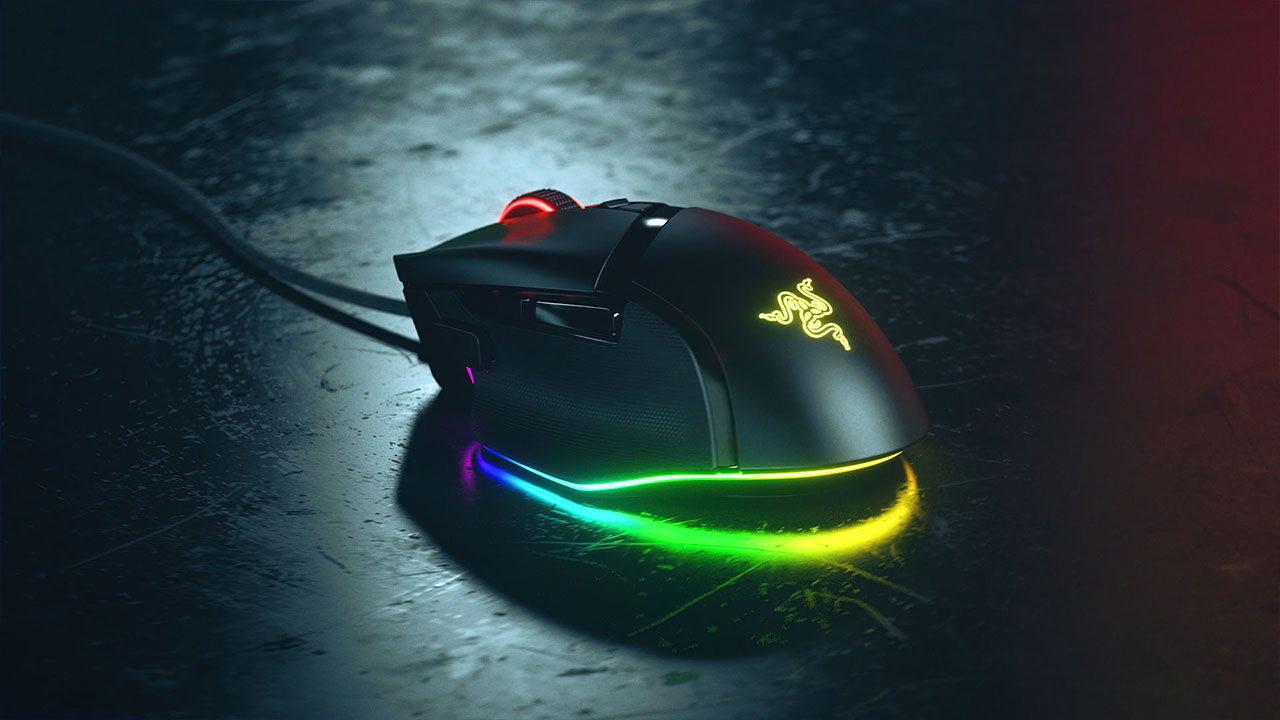 One feature that I always like to see on my peripherals is RGB and the Basilisk V3 gets away with it with a very nice implementation. There is a strip of light on the underside of the mouse that lights up and creates a cool glow on the surface of the mouse pad. The scroll wheel and the logo on the top of the mouse are also RGB illuminated. There are a number of RGB effects you can play with, and of course you can connect it to Chroma Studio to coordinate the lighting with your other Razer devices.

For around R1400, the Razer Basilisk V3 offers a surprising number of functions and is now on my shortlist for my next upgrade.

The Razer Basilisk V3 has everything you could want in a gaming mouse, including fast, precise buttons and RGB. Oh and the scroll wheel is pretty nice too.

Sniper button that lowers DPI when you need it

26K dpi is too much for a mortal person