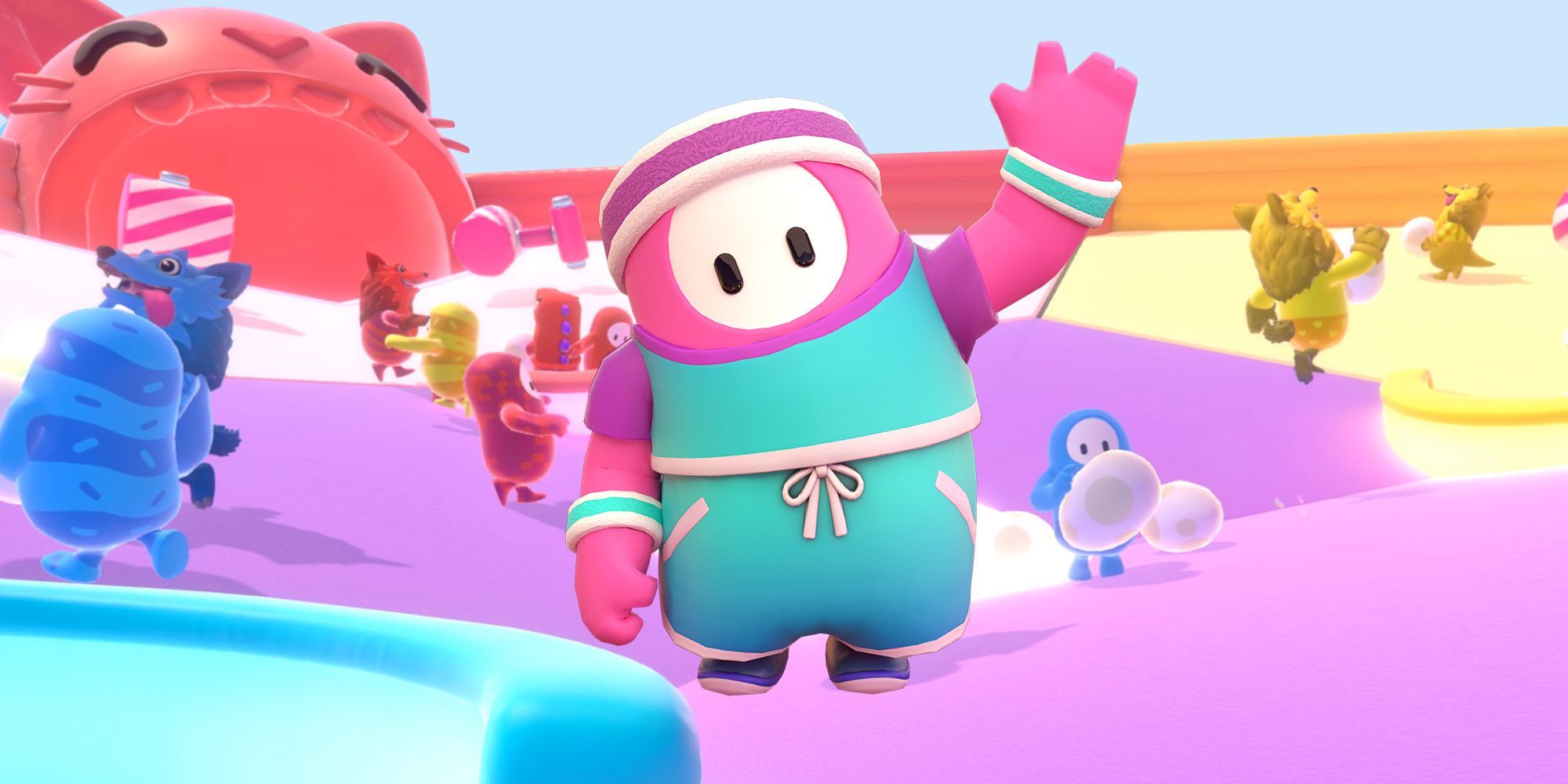 Fall Guys has recently switched to a free-to-play model, and it seems to be working out for developer Mediatonic. One way of knowing for sure is the fact that the game has reached 20 million players after going F2P. As a part of the new model, Fall Guys has introduced daily, weekly, and long-term challenges in order to give players something to work towards. However, it appears that it hasn’t gone down well.

RELATED: In Defense Of Dead Games

On top of that, some players have discovered that, because of this new system, losing rounds back-to-back results in a faster accumulation of points than winning. As per a post on Reddit by hold_my_cocoa, losing in the first round of a game awards you 24 points – so quickly losing five games in the first round earns you more points than sticking around and winning an entire game.

So you either see through a whole game, win, and get 107 points, or you lose five rounds and earn 120 points at a quicker pace. Clearly, as per the new progression system, it’s easier and faster to earn points by losing, instead of putting in the time and effort to win a game. No wonder players are announced.

The comments section of the Reddit post is filled with players echoing the same sentiment while pointing out more flaws in the new system. “Other than challenges, It’s as if medals have no purpose anymore,” said one comment. “There’s no stats or leaderboards so they aren’t even being tracked. And since they took away kudos as a reward, you don’t earn bonus kudos anymore and apparently you earn more or less the same amount of fame no matter what medal you receive.”

NEXT: What Is TheGamer Staff Playing This Weekend?

Skate Is Going Free-To-Play To Win Over Gen Z