Today, t announced Rainbow Six Extraction is now available with full cross-play, cross-save and cross-progression on Xbox Series X|S, Xbox One, PlayStation 5, PlayStation 4, Stadia, Amazon Luna, the Ubisoft Store, Windows PC and the Epic Games Store. The game will be available with Xbox Game Pass on day one, and players can also subscribe to Ubisoft+ on PC, Stadia and Amazon Luna.* 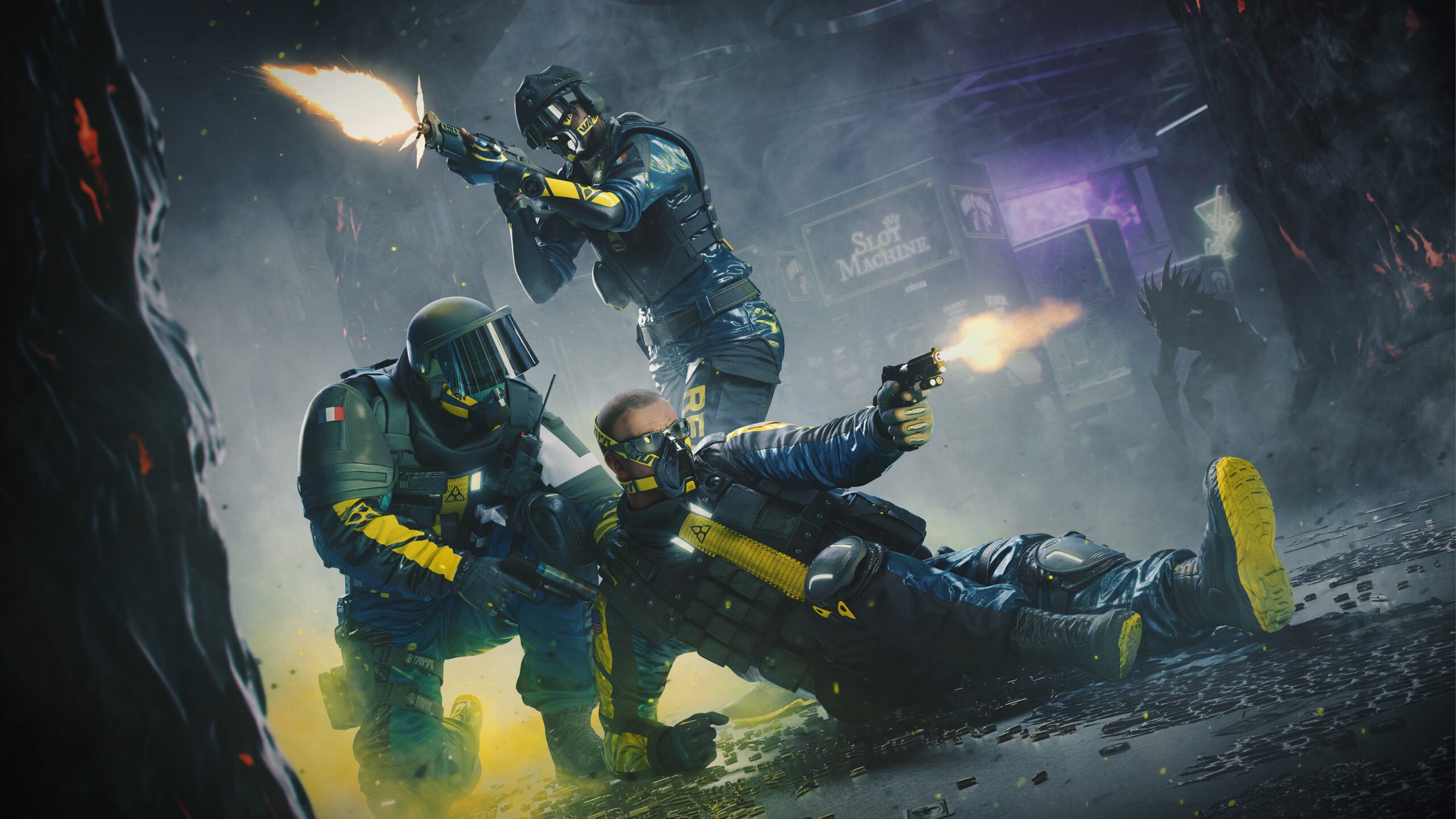 Led by Ubisoft Montreal and supported by affiliated Ubisoft studios in Bucharest, Bordeaux and Saguenay, Rainbow Six Extraction is a tactical online co-op PVE experience for up to three players, featuring handpicked popular Operators from the Rainbow Six universe at your fingertips Capture, contain and eliminate a deadly mutating alien threat.

Both Rainbow Six Siege players and those looking for a new PVE co-op game are challenged in Rainbow Six Extraction by an unknown alien threat known as the Archæans. In four regions across the US, safe zones are dominated by the alien parasite creating an evolving and unstable ecosystem within its walls.

Choose from 18 Rainbow Six Operators, each equipped with specialized REACT gear, weapons, gadgets and abilities to learn and master. With each attack, each squad is faced with the difficult choice of going deeper for greater rewards, or extracting – if they fail to extract, their operator becomes MIA, making them temporarily unavailable. Prepare to embark on exciting and challenging high stakes missions and risk it all. 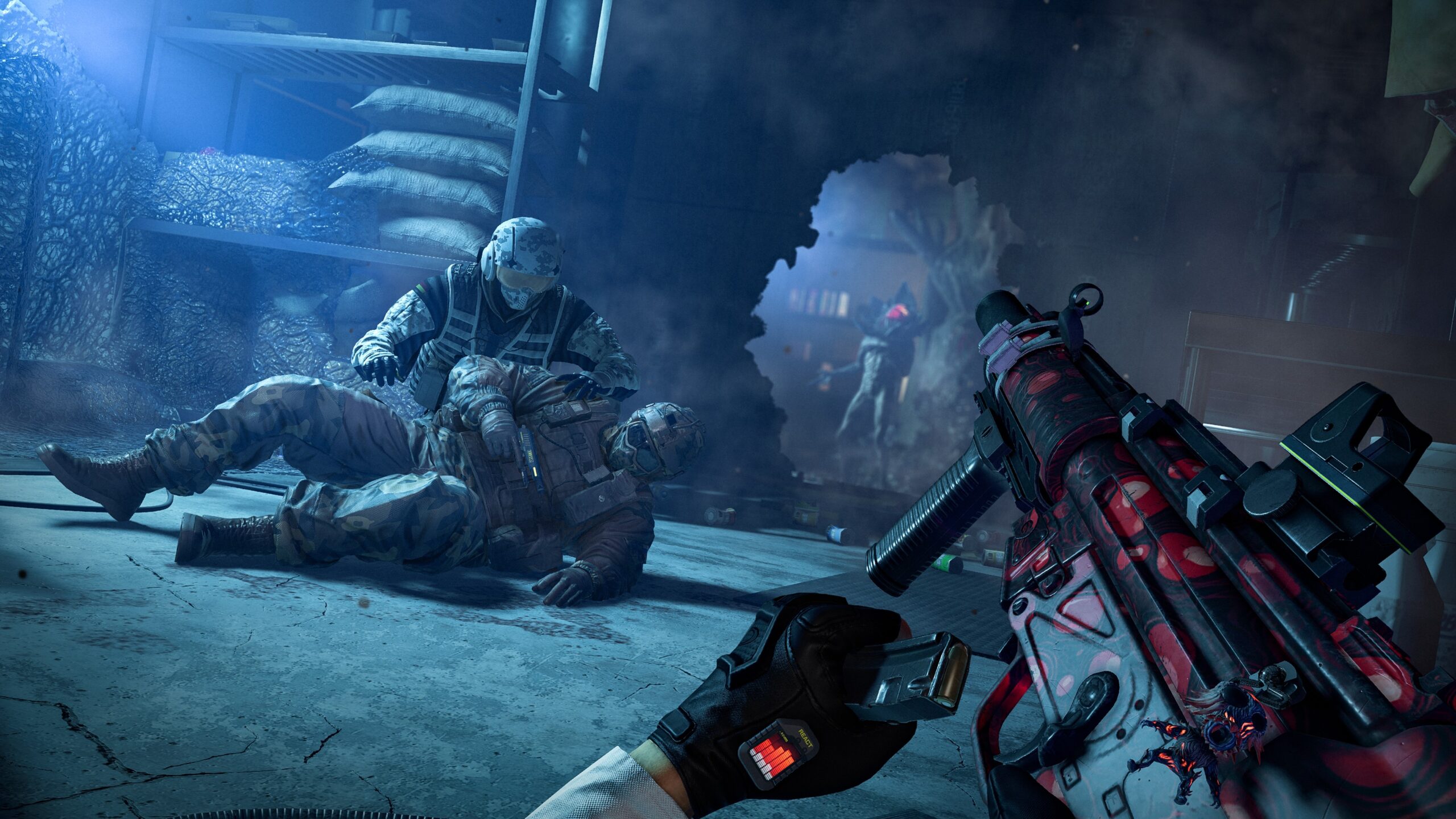 To ensure a smooth launch for all players, Rainbow Six Extraction’s Buddy Pass program will continue until shortly after launch, giving game owners the opportunity to invite two friends to play with them from any platform for up to 14 days Play co-op mode if you don’t own the game. 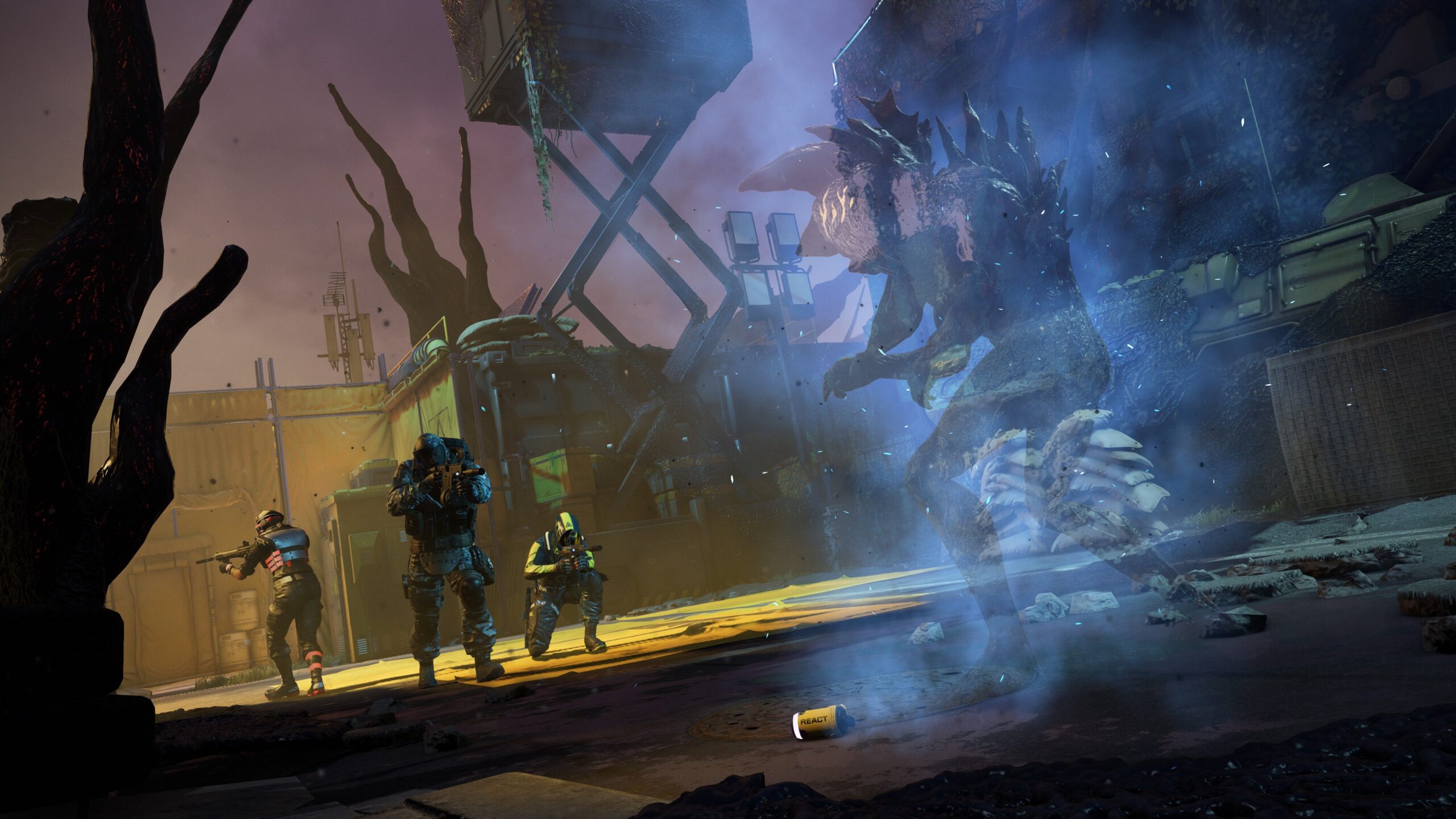