Yesterday saw the launch of the much anticipated Disney+ streaming service in South Africa, meaning everyone living in South Africa can now take the plunge and sign up for the service. Disney+ starts at R119 for a monthly subscription or R1190 for a year membership. If you sign up for an annual membership, you only pay for 10 of the 12 months and who doesn’t like two free months of anything?

If you’d like to test the service first and see if you enjoy the content available, you don’t need to worry. Disney+ allows subscribers to upgrade their accounts from monthly to annual at any time, and the price will be adjusted accordingly. Although with a lineup on launch that includes over 1000 movies, 1500 series and over 200 Disney+ originals, subscribing for the year upfront seems like a no brainer.

As of today, the service is available on most devices, including your favorite web browsers, iOS, Apple TV; Android, Android TV, Chromecast, LG WebOS and Samsung TV. However, PlayStation and Xbox users will have to wait a little longer because those apps aren’t available yet, with no confirmation on when they will be. 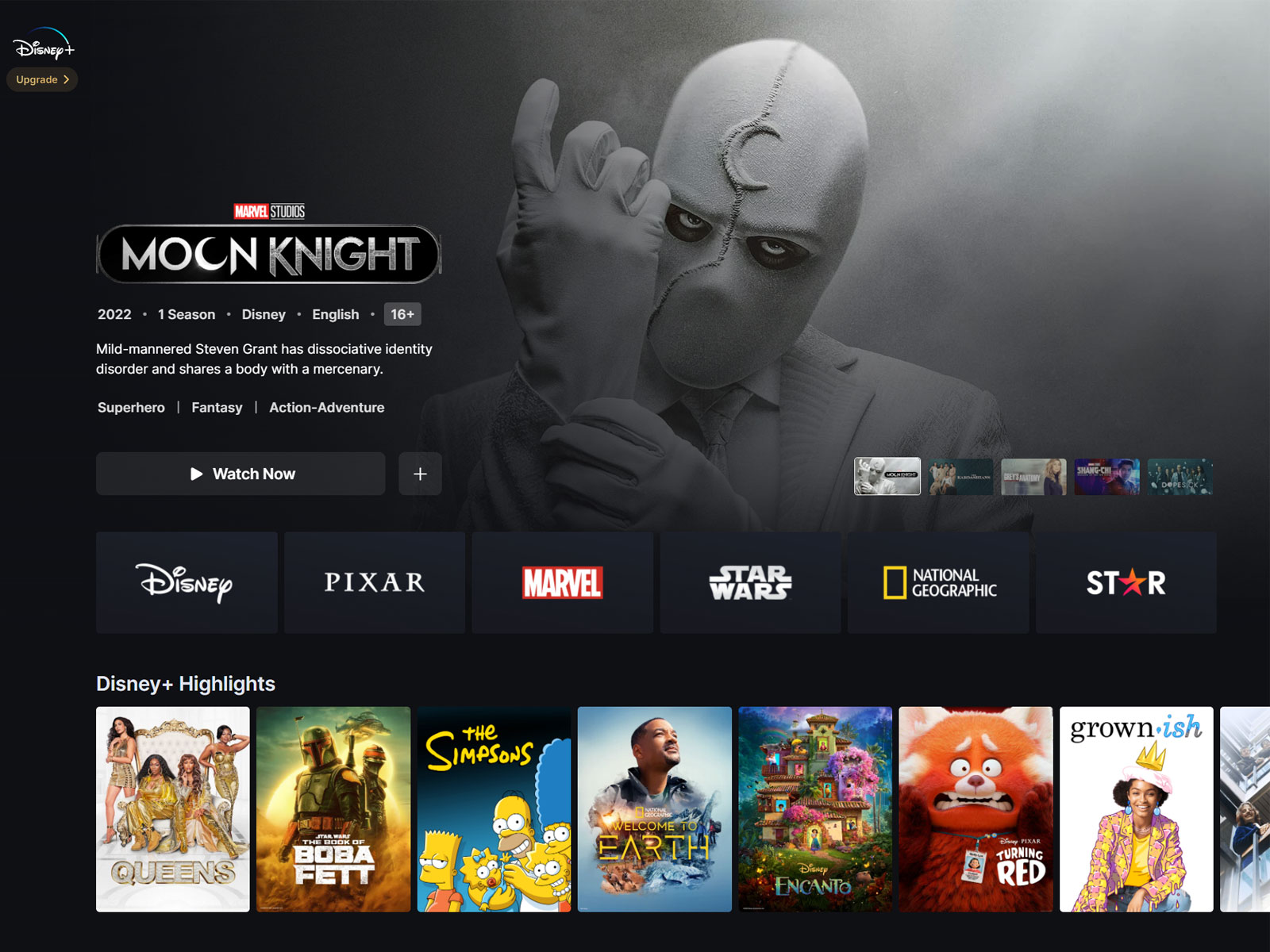 Signing up for Disney+ couldn’t be more simple. Unlike most other streaming services, Disney+ doesn’t require an email address and password; instead, the whole process is done through your phone number, which will then serve as your gateway to the service. While this type of system might seem foreign, the freedom of not having to remember yet another login is a breath of fresh air… unless you forget your phone number, that is…

At the moment, there aren’t multiple versions of Disney+ subscriptions; Rather, there is just one option, Disney+. Subscribers can create up to seven accounts with one membership, and four active streams can run at any given time. You’ll also get unlimited downloads on mobile devices. For the parents out there, Disney+ also offers subscribers the ability to create pin-protected profiles, allowing you more control over what the little ones can see.

Along with receiving the expected plethora of Disney content, the service includes content from Marvel, Pixar, FOX, National Geographic and Star. So the moment you’ve finished binging Moon Knight and The Book of Boba Fett, you can catch up on ALL of The Simpsons or even binge your way through Keeping Up With the Kardashians (we won’t judge).

Something to note: Your Disney+ subscription is localized to South Africa, meaning you will have to download the South African Disney+ app to access the service.

If you’re ready to dive into Disney+’s magical world, you can sign up by clicking here. Now, if you’ll excuse me, I have a busy day watching shows – I mean working. 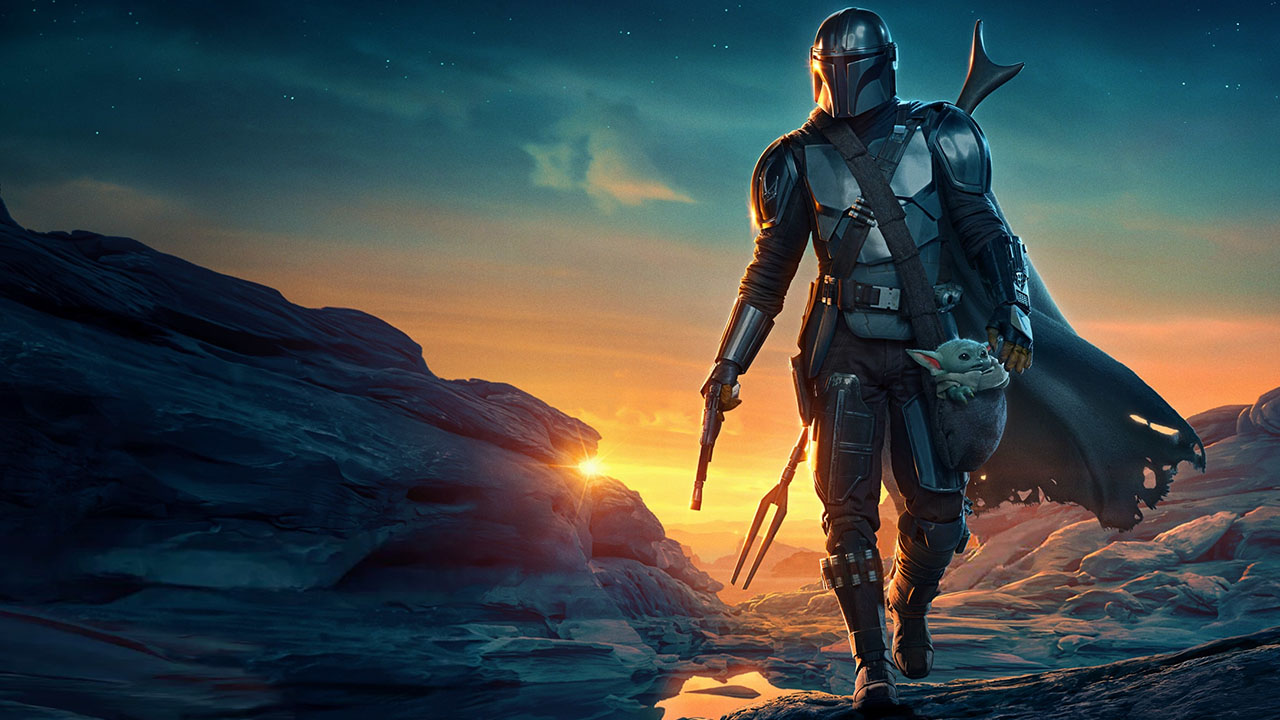