Eldest Souls – Not For The Faint Of Heart > NAG

If there is one thing I literally cannot handle in video games, it’s dying. And sure, you might be thinking to yourself that dying is a part of every video game, and fair enough. What I can’t handle is dying again and again and again at EXACTLY the same spot over and over until I feel like I might actually die. It’s for that reason why I generally try my absolute best to avoid games like Dark Souls and Bloodborne – I’m too old to have that kind of heart-attack-inducing stress in my life.

However, I broke my cardinal rule of avoiding death simulators when I decided to jump into Eldest Souls AKA the single most challenging game I’ve ever played. I’ll be honest, I am a complete sucker for pixel art games, and Eldest Souls looked exceptionally pretty when I first checked it out. Upon actually playing it, I’d be lying if I said I wasn’t disappointed, though. While the art is still beautiful for the most part, the game is also wholly littered with assets that look cheap and bought – something I probably wouldn’t have paid all that much attention to if I didn’t constantly have to traverse the same area after each and every death. 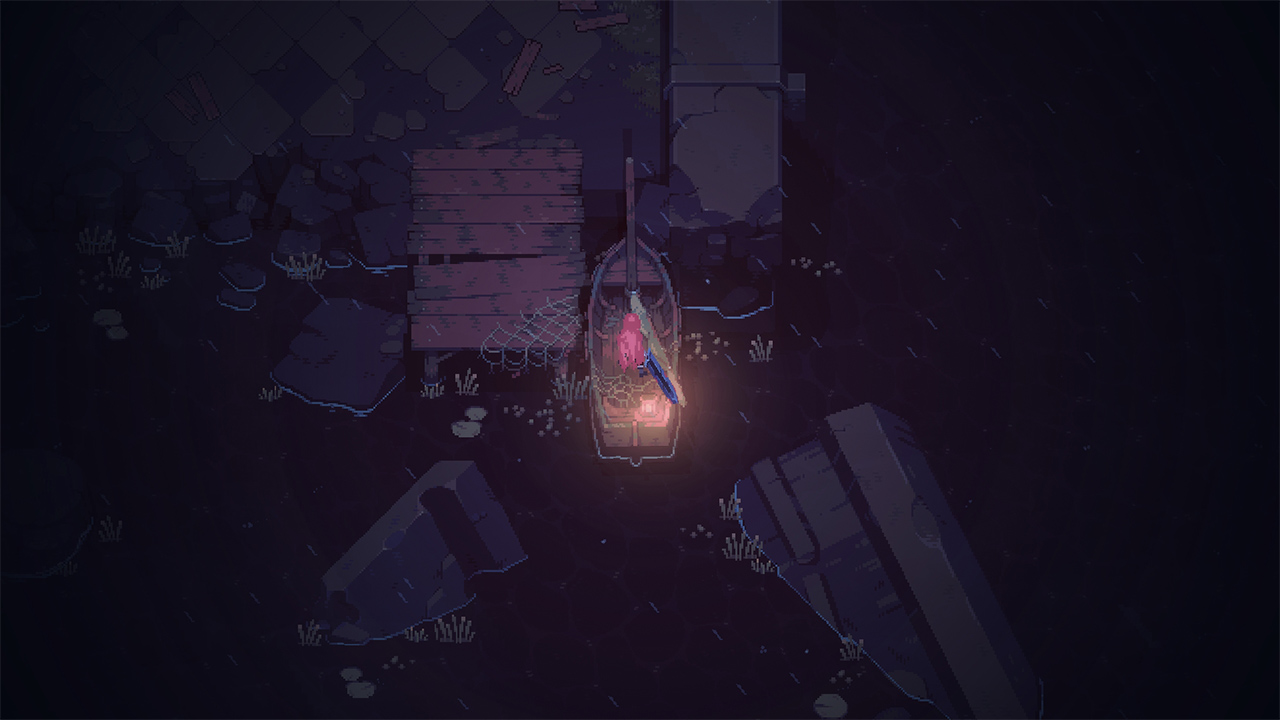 The game itself is little more than a constant boss rush, with very little, if anything, to do outside of the ten boss fights. The areas, while pretty, are also tiny, taking less than a minute to run through at their longest. There are also no other enemies to fight and very little to explore, but if you think that will make the game a quick experience, man, you are mistaken. Killing the ten bosses took me roughly 17 hours of playtime and probably close on 17 million deaths. Eldest Souls is nothing if not brutal.

The story tells of a world where man and gods walked side-by-side until mortals found themselves little more than slaves thanks to a god named Eksyll. After a while, the mortals revolted and caged all of the gods in a Citadel, freeing themselves once more. Before long, Eksyll appeared and brought about a war and the near-extinction of all mortal beings, alongside his fellow gods. It is up to you and your oversized sword to kill all the remaining gods and bring about peace for all mortals once more.

While the game doesn’t include much in the way of content outside of the boss fights, it does have a skill tree allowing you to customize your combat style, and it even allows you to remap your points at any time, meaning you can change up how you’d prefer to play on the fly. You’ll be using a combination of dashes, basic attacks, charged attacks and your super powerful “Bloodburst” attack to stay alive and even restore health to yourself while in combat—all in all, making for a very aggressive game of tag. 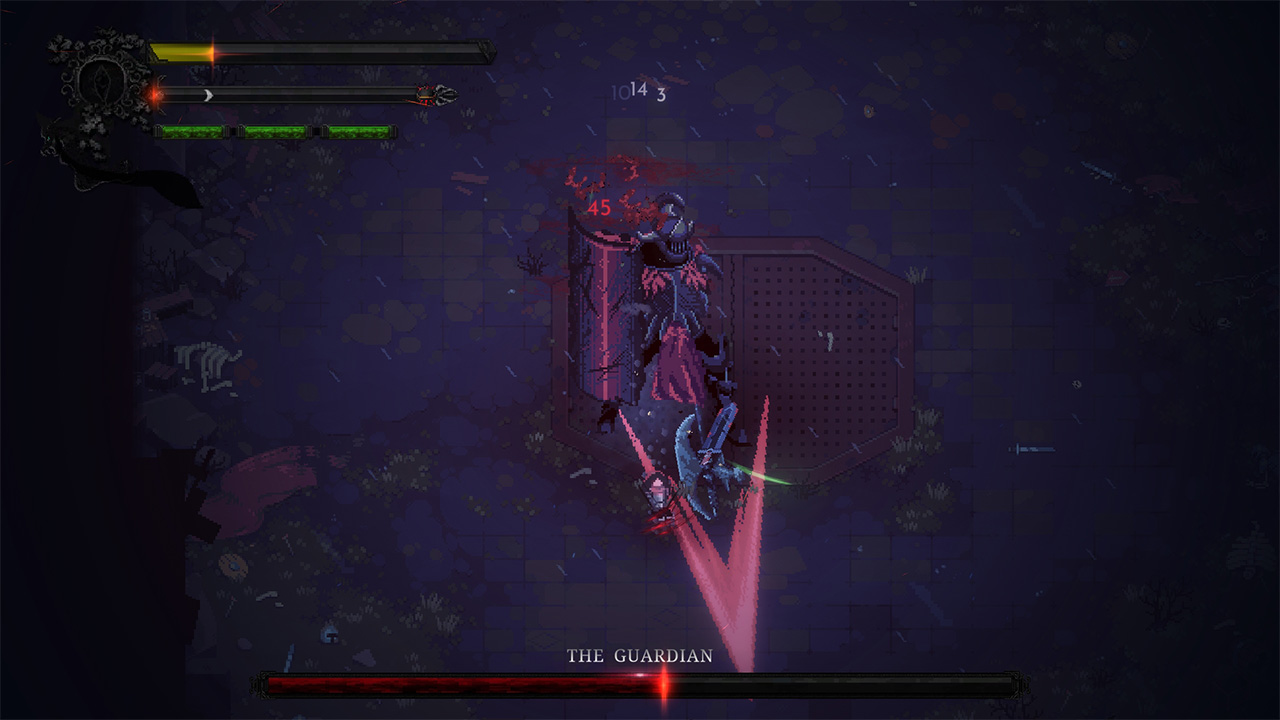 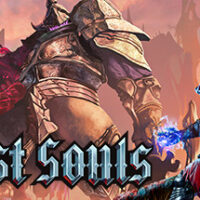 Never before have I played a game that left me with such strong feelings of love and hate. I love the beautiful graphics, but I hate the cheap repeated assets. I love the challenge, but I hate that there are no difficulty settings to make the game more assessable. Overall I think Eldest Souls will appeal to those looking to constantly grind boss fight after boss fight until they “git good”, but if that’s not you, maybe pass this one by.

The combat is smooth and fluid

The longer you look the less pretty the game becomes