Erdtree, or the great luminous tree in Elden Ring, is one of the most recognizable views from the game. However, it seems that it bothers some players because it negatively affects performance. So one of them decided to uproot it.

Erdtree has appeared in many materials promoting the game. There is nothing surprising about it, by the way. The gigantic golden tree towering over the dark world looks truly majestic.

The flash, however, is a source of trouble for some players. A modder known as K4richard stated that “the closer he got to Erdtree, the more demanding the game became.” (via PC gamers).

The number of frames per second was supposed to gradually decrease, which negatively affected his gameplay experience. So he decided to get rid of the source of the problem at the root.

K4richard created a modification called Remove Erd Treewhich simply removes the troublesome tree from the game (actually, most of its elements). He claims that the mod helped him increase the number of FPS by as much as 15. 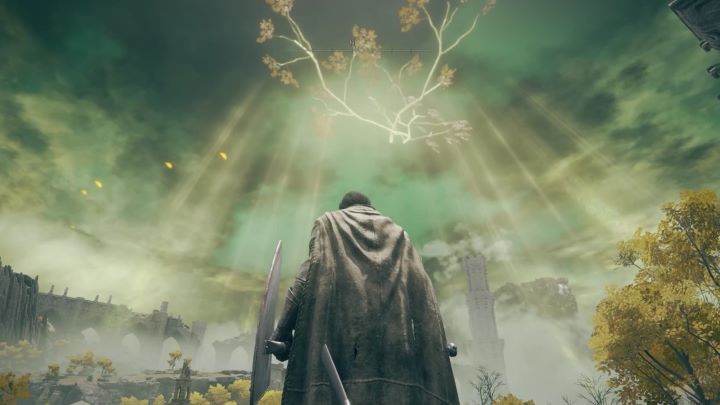 Unfortunately, a side effect of this change is a definite reduction in the attractiveness of Elden ring‘s world. The Lands Between no longer looks so impressive without the great Erdtree towering over the area.

In addition, we are talking about an element of the game which is intended to be the goal of the gameplay. It’s what we are aiming for all this time. It’s like cutting the Eye of Sauron from Lord of the Rings.

However, in the battle for performance, sacrifices must be made, and K4richard was ready to sacrifice atmosphere and lore for comfort. So this solution can also be considered by other players who struggled with the lack of performance.

By the way, this is not the only mod of this kind by this author. He has also previously created Godfrey No Liona modification that makes the lion boss guard invisible. This also saves a few FPS, apparently.

How To Unlock Every Class In Soulstone Survivors