Have first-person shooters ever gone out of style? It doesn’t feel like that, and the growing number of indie FPS games are testament to the genre’s popularity. So do the many different FPS games, including old-school anachronisms, RPGs and even rhythm games.

From the people behind Bulletstorm and the classic Painkiller, hunt down witches and their evil minions in a grim fantasy setting. Billed as a roguelite for people who hate roguelites, Witchfire promises to have a lot of action, multiple paths to victory, and a great arsenal of guns and magical attacks. 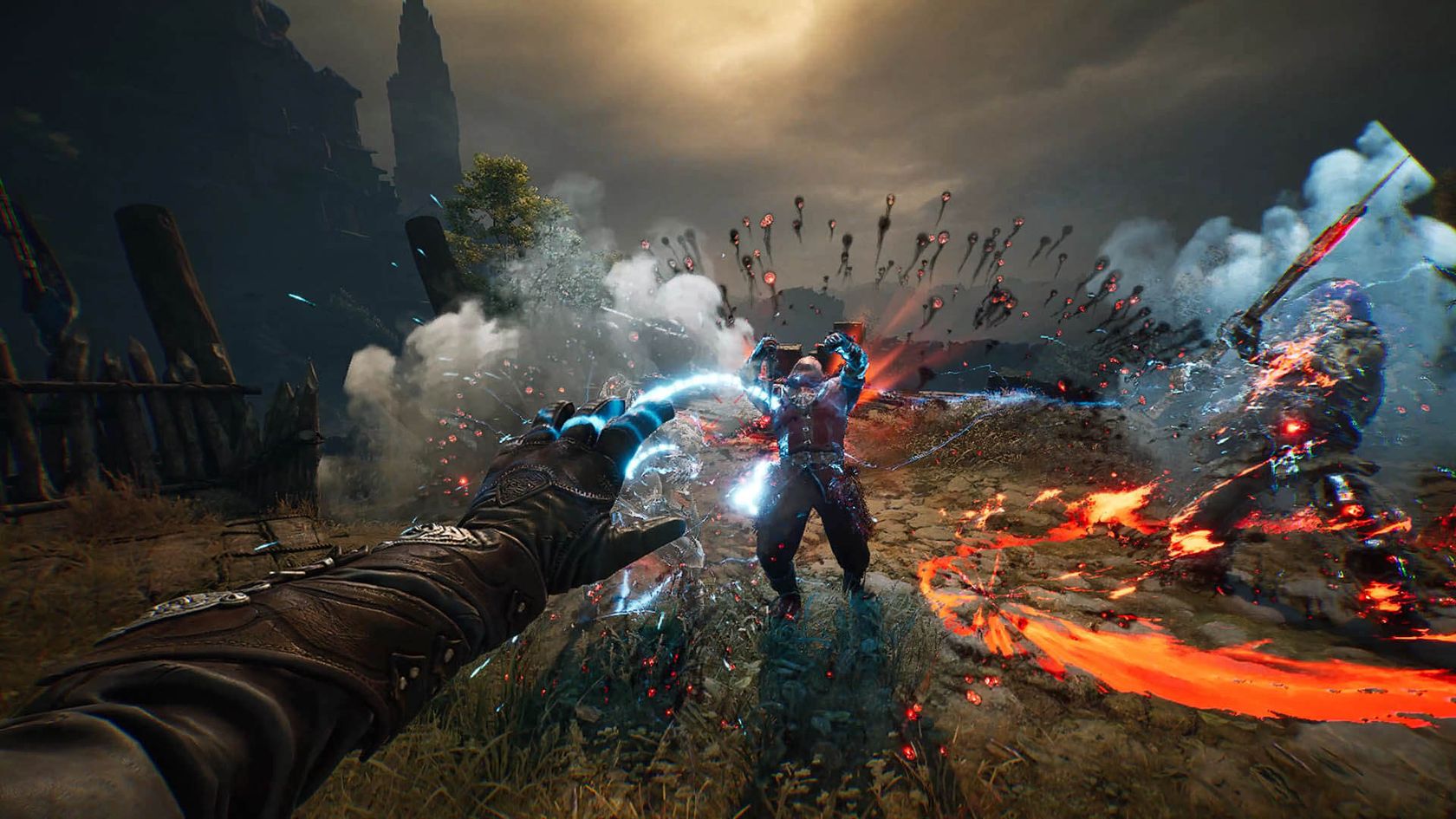 Neon White combines FPS action with speed running and… card games? Yup, collect cards and use them to battle enemies or sacrifice the cards for special power moves. Set the best time on a level, and you are one step closer to Heaven. That’s literal: compete as a hellbound assassin for a place in the clouds. 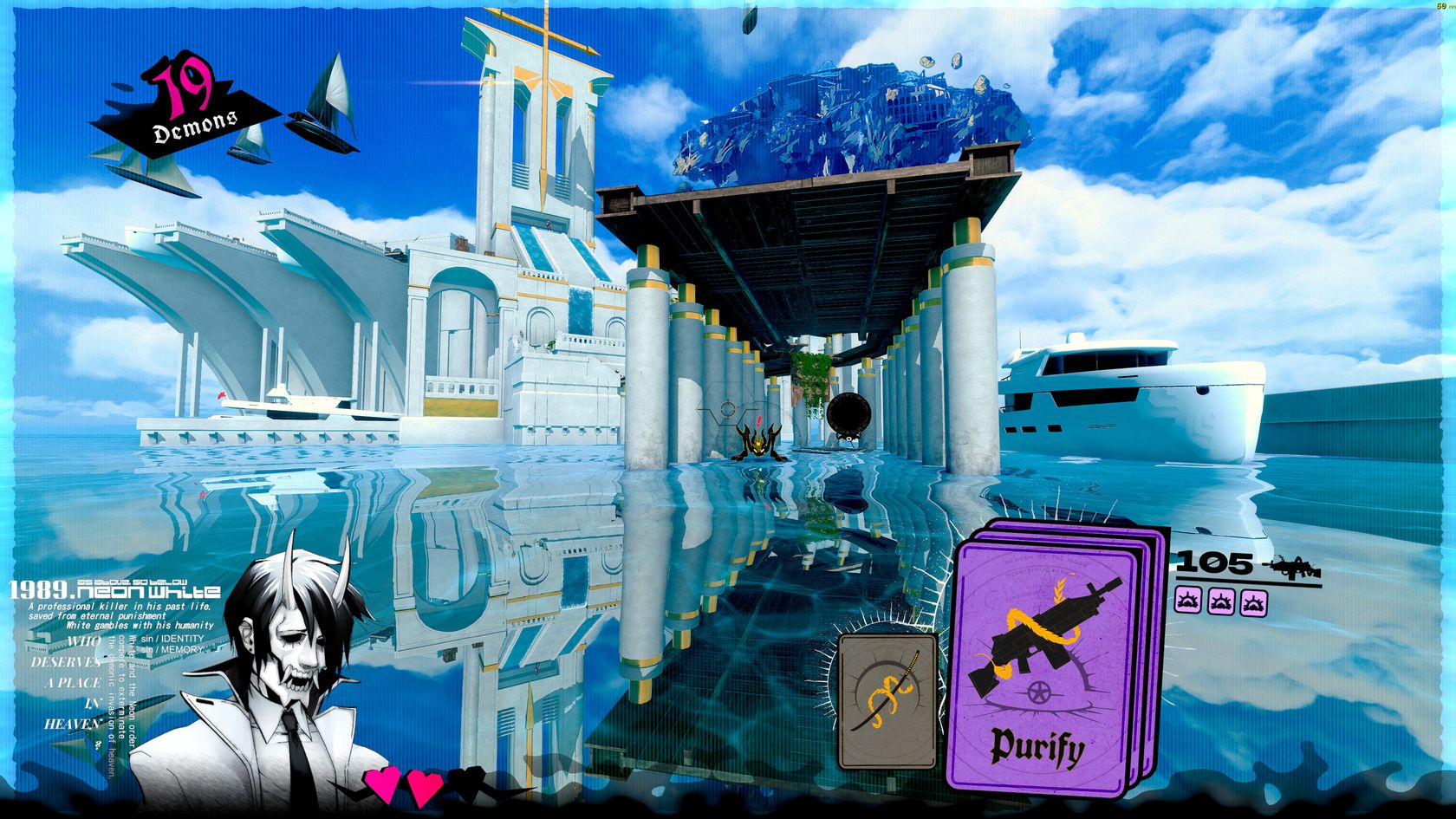 Sure, anyone can click a button to shoot at hordes of monsters. But can you do it in rhythm to the background soundtrack? Metal: Hellsinger is a prominent addition to the growing subgenre of rhythm shooters, providing a metal soundtrack that adds layers as you build your multiplier by shooting with the beat. 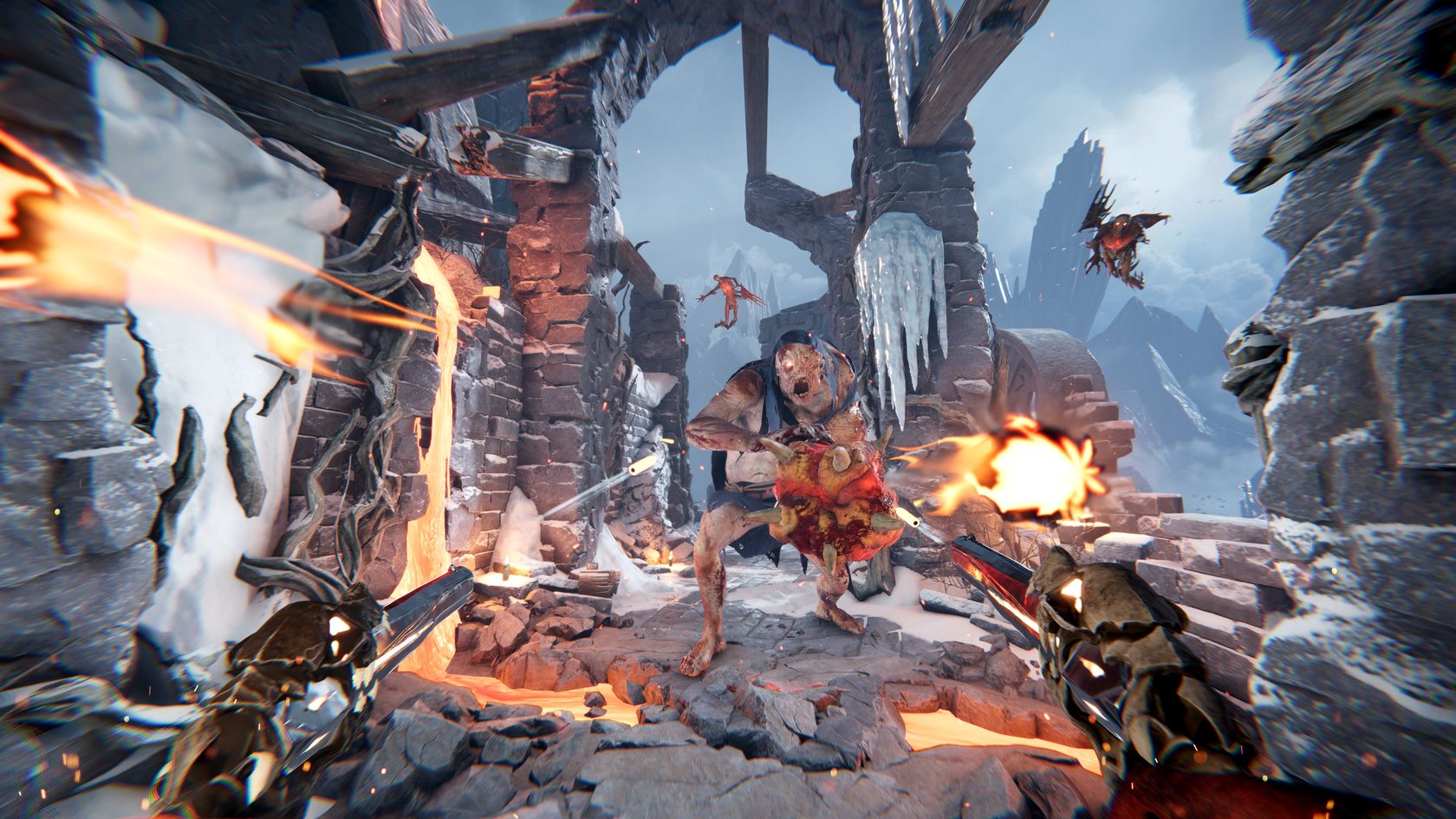 You can’t shoot your way out of every problem – in Shadows of Doubt, you play a detective in a gloomy futuristic city, tracking down a serial killer. It emphasizes stealth over action, and detective game features such as collecting and connecting clues. The art style is an interesting mix of 3D and pixel art, and the world looks really atmospheric. 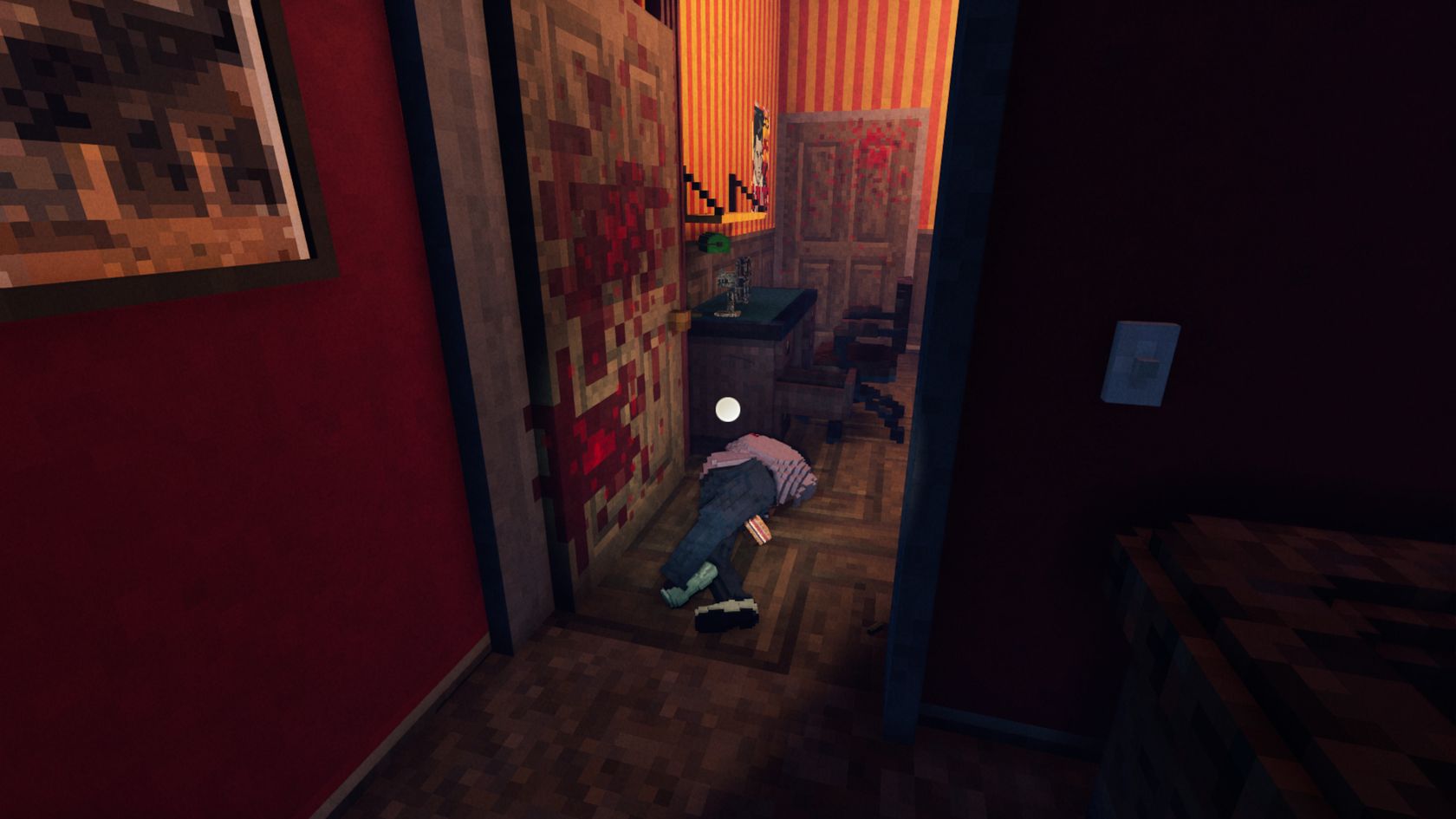 Survive an onslaught of enemies in a strange mansion, and do it to the beat of the heavy techno soundtrack. Robobeat adds to the growing popularity of rhythm shooters, but it’s not just about pulling the trigger. Moving and jumping with the beat will also grant you advantages. 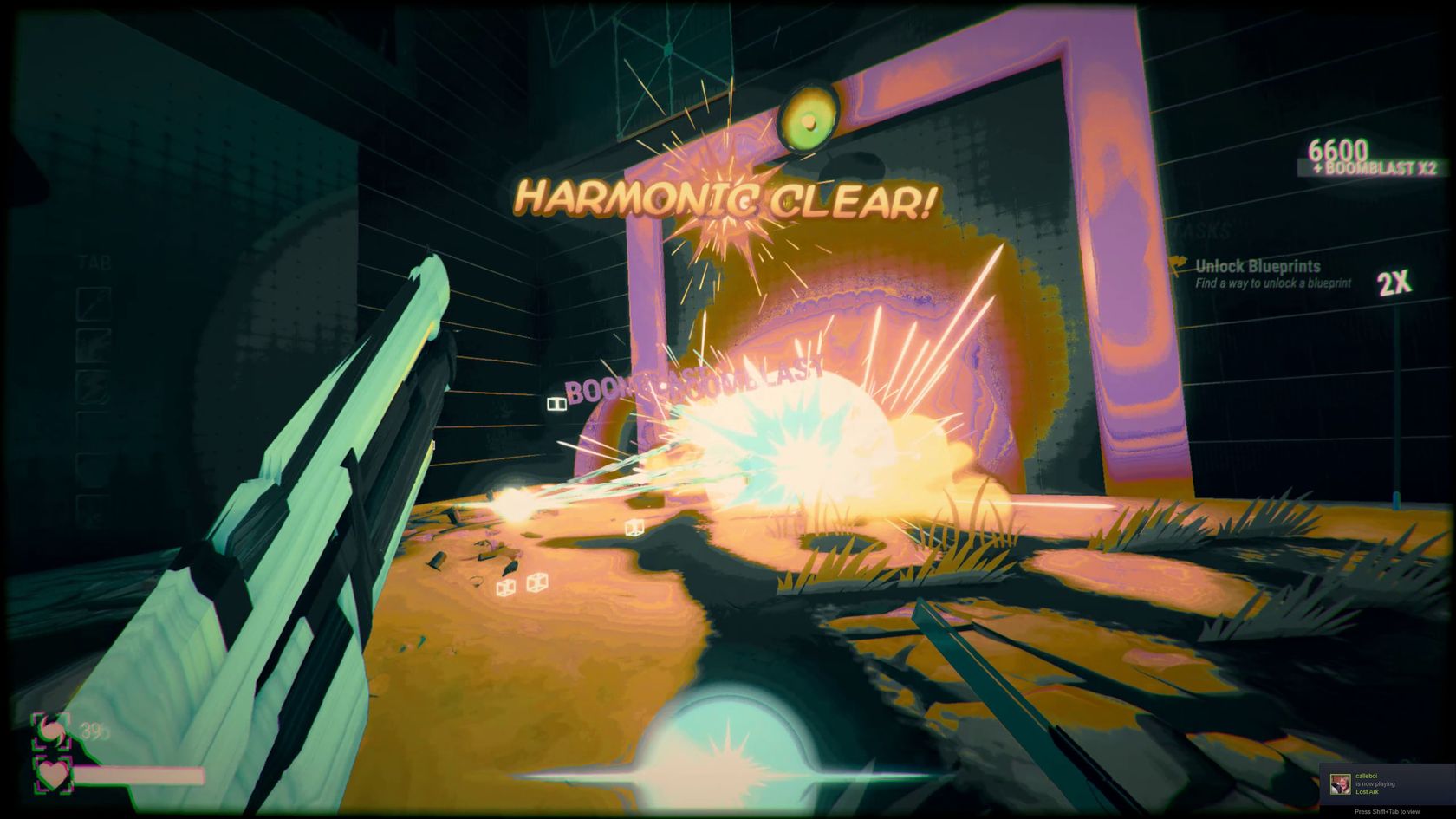 There’s not a lot of info on Outpost, but enough to catch our interest. Emphasizing co-op gameplay, players fight off swarms of (presumably) alien enemies while exploring for resources and building bases for a tower defense experience. It looks really good, but no launch date has been announced yet, so Outpost is likely still a while off. 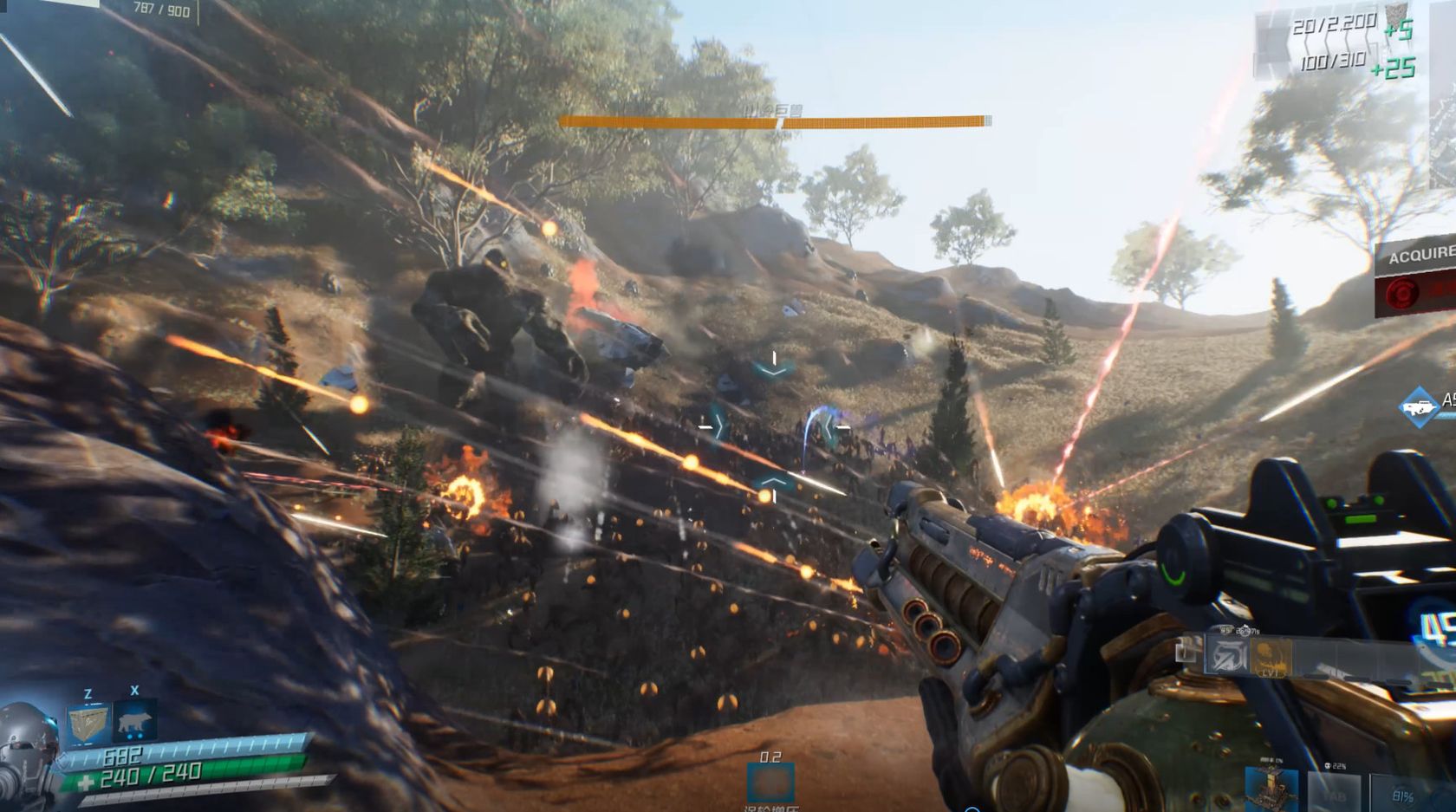 Many gamers love ‘retro’ shooters that look like FPS titles released in the 1990s and early 2000s, packing in high-speed action with low-poly art styles. Beyond Sunset pushes all those elements and adds some RPG features: play as a cyberpunk street samurai out to clear her name in a neon-lit city hellspace. 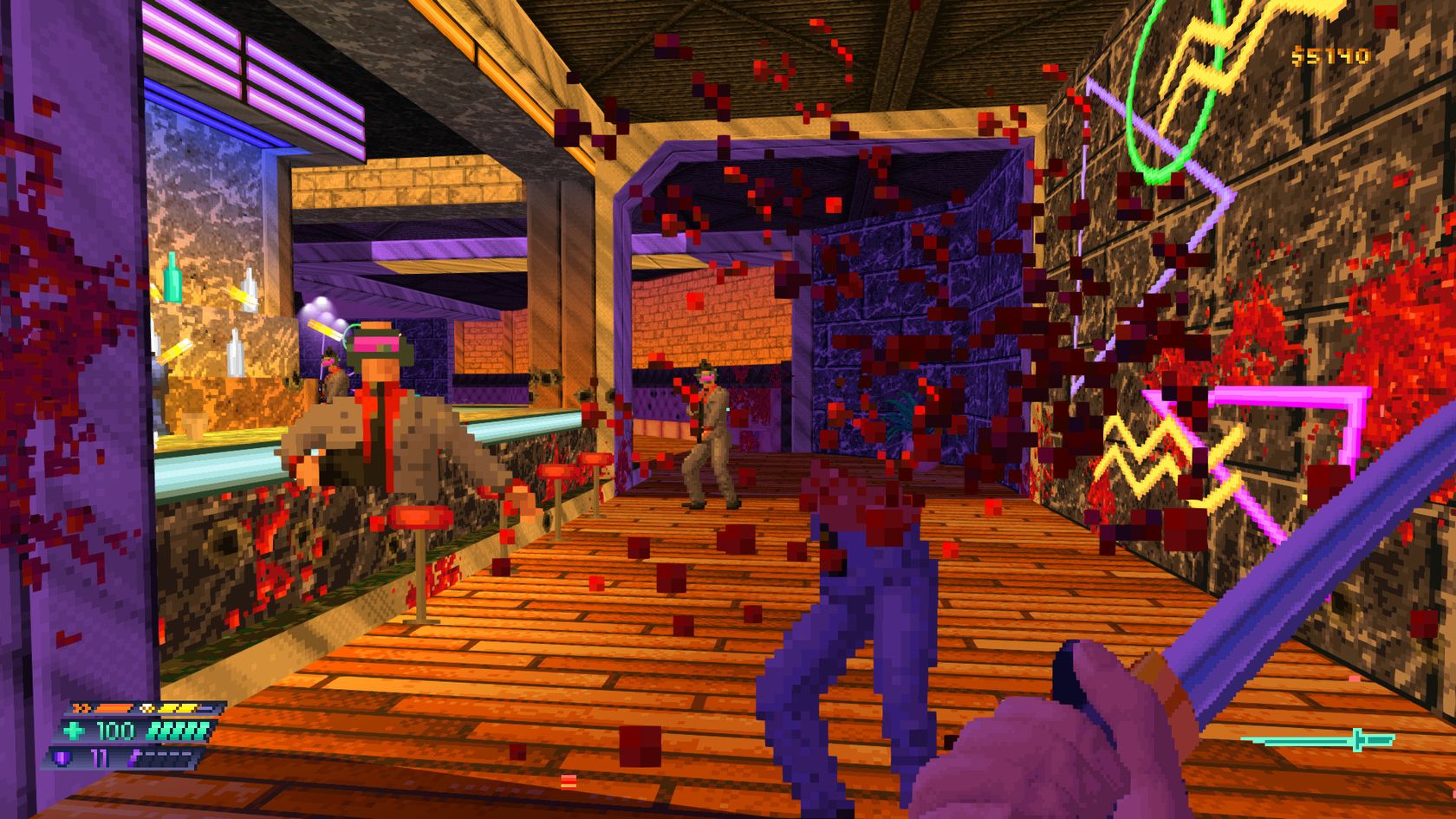 Bright Memory: Infinity was released in 2021, but this stunning indie shooter deserves extra attention and makes a welcome appearance at Sumer Game Fest. Mix gunplay and sword action, using a variety of fighting combos to mow through anyone who stands in your way. It looks excellent and has a lot of DLC – certainly one for FPS aficionados. 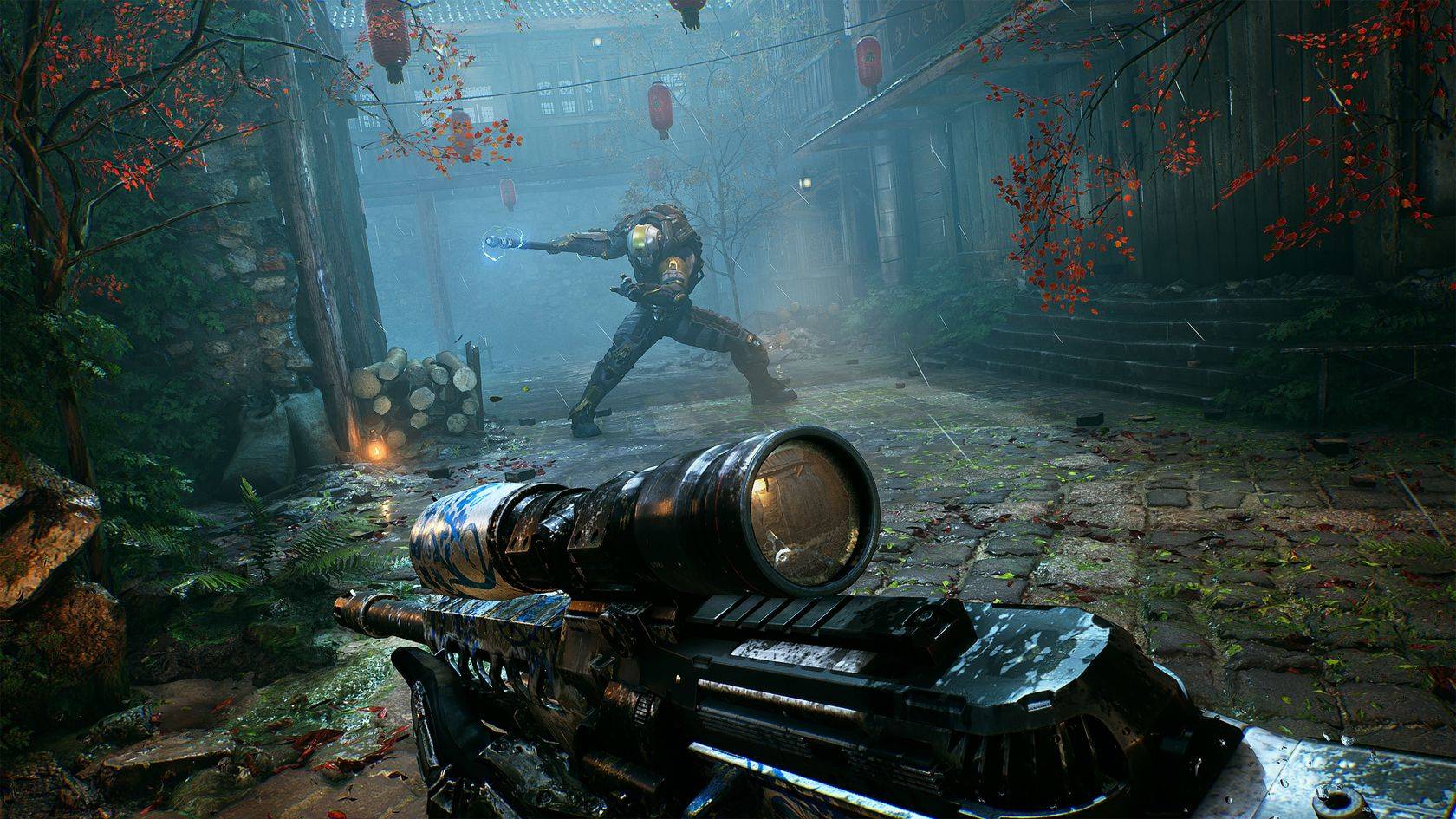 “I’m trying to help Daniel Ricciardo as much as I can” – Lando Norris claims he isn’t playing mind games with $50 Million worth...