A few days ago we marked a month since the release of Diablo Immortal, the spin-off of the popular action RPG series from Blizzard Entertainment. The developers decided that it was high time the game received its first content updates.

The patch offers quite a few new features. 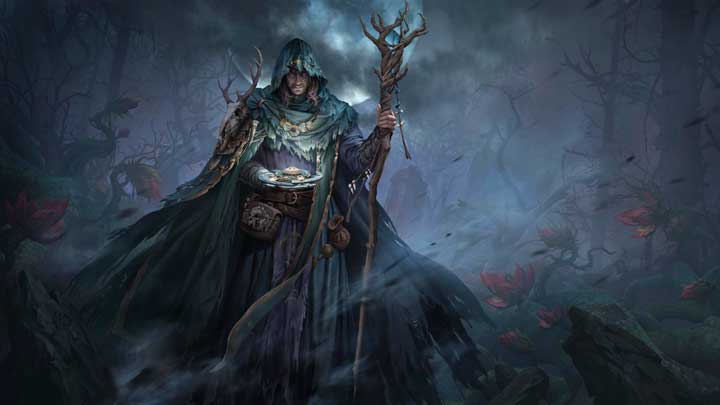 The Hungring Moon event will take place next week.

The first reactions to the update are not very positive, and the Reddit of the game has been filled with negative reviews. Among other things, players complain that the event will last only three days, so not everyone interested will have time to fully enjoy it. Standard for popular gacha game (of which Diablo Immortal draws inspiration from) are constant events, even if they are quite simple – when one event ends, the next one starts immediately, which alleviates problems associated with the aggressive monetization.

Many people are also drawing attention to the slow pace of development. Mobile productions of this type usually get new content, including additional story missions, even several times a month.

The devs assured that they are already working on further updates.

Diablo Immortal is available on PC and iOS and Android mobile devices. The game uses a free-to-play model with microtransactions. On PC, the game takes the form of an open beta.

The project’s debut was a huge commercial success. Within two weeks of its release revenue exceeded $24 million, and currently the game is earning a million dollars a day. Many players complain about monetization, but as you can see, this does not cause them to stop spending money.