Diablo Immortal has been stirring up controversy since announcement. After the game’s release, it became apparent that the microtransaction system is extremely aggressive, and the developers are using all the tricks they know to get players to spend money. By using cash it is possible to significantly accelerate character progression and increase the number of legendary items found.

A Polish player by the handle remik09 decided to conduct an experiment and check, how many legendary items he will acquire if he does not succumb to the temptation of microtransactions. This is quite a bold idea, considering that maxing out a character can cost as much as $500 thousand. Here are the results of his experiment.

After completing 1000 rifts, remik09 acquired 52 legendary items, 9 of which were better than what he was already wearing. He determined the average time to complete one rift to be about 2 minutes, so in total he spent more than 33 hours.

Several things are clear from his experiment. first of all it is worthwhile to complete rifts. Legendary item dropwise statistically every 38 minutes or so. In addition, the rifts do not have combat factor requirements, so they are easily accessible for those who cannot break through to higher difficulty levels.

Another conclusion reached by the community of Diablo Immortal on Redditis that MF (Magic Find) works a little differently than in previous games in the series. Up until now, it mostly worked in such a way (in simplified terms) that the higher the statistic, the more often magic items were found.

It seems that in Diablo Immortal Magic Find does not affect the number of items found, but instead affects the quality of their stats.. The higher the MF, the better the qualities of an item will have, but the sheer number of drops does not change. 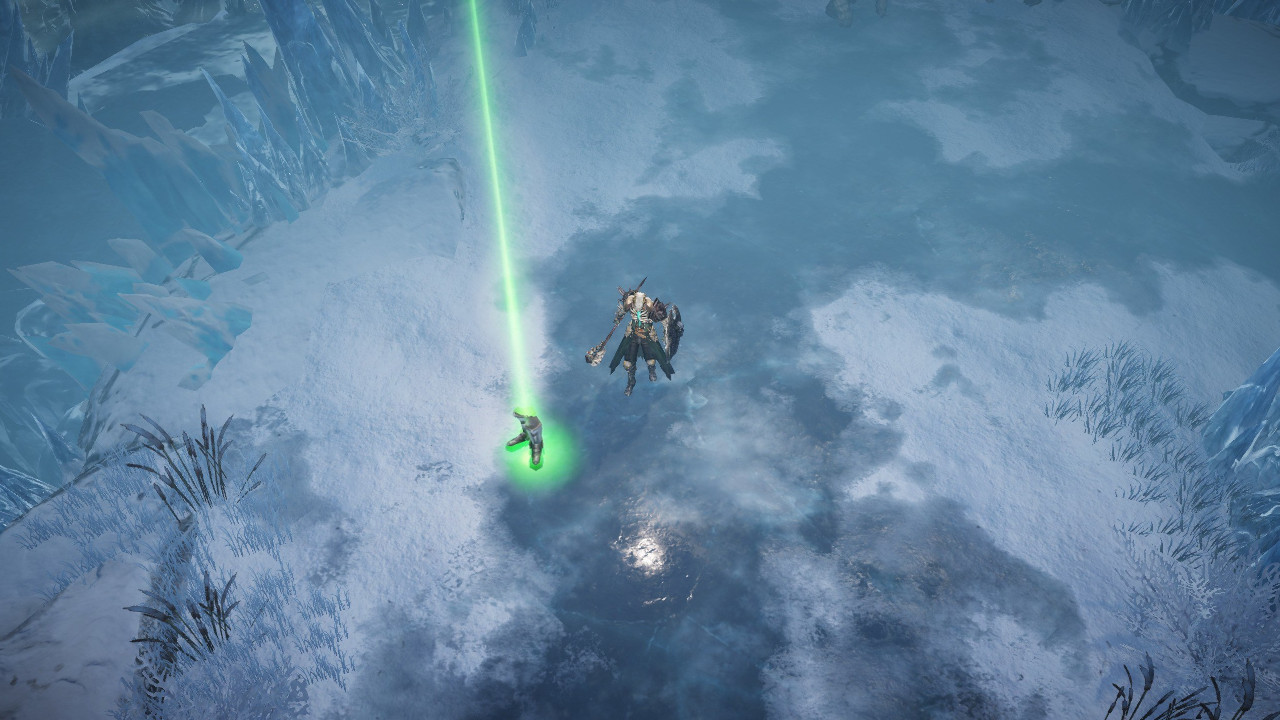 New event, but so what if Blizzard doesn’t listen

In the same thread, players mention that it is also worth completing challenge portals and playing in teams of four to increase the chance of getting legendary items. This knowledge may come in handy during the new event in the game.

It’s just a shame that Blizzard doesn’t really want to listen to its community. The mobile Diablo is currently overloaded with microtransactions, and getting meaningful equipment without spending money is exorbitantly difficult and more time-consuming than in previous parts of the series.

As for user remik09, he is already planning another experiment, during which he intends to complete 500 dungeonsto see how many legendary items he will find there.

On a daily basis, he plays a necromancer with a battle factor of 2364 and has a paragon level of over 90.

Like Heroes 3; Players Loved Fan-made Maps for Songs of Conquest