During the Xbox broadcast at Tokyo Game Show we had a chance to get acquainted with new titles from Asian studios, as well as learn new information about games from Western developers. Among other things we learned that deathloop is finally coming to Xbox and will be available as part of the Xbox and PC Game Pass service, starting September 20.

With its release on Xbox consoles and entry into the Game Pass program deathloop will receive a refresh on all platforms – in the form of the Golden Loop Update, which is expected to include, among other things: 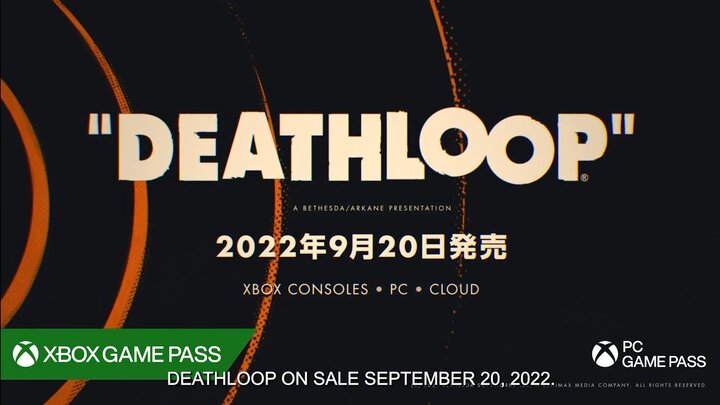 deathloop is an FPS from Arkane Studiosthe studio responsible for, among other things, the iconic Dishonored other prey. The game tells the story of a pair of assassins trapped in an endless loop of combat, which as players we try to break.

This unconventional game had its premiere on September 14, 2021 – then debuted as a console exclusive on PS5as well as on PC, and in 5 days it will be available for Game Pass service users and for regular purchase in stores in the Xbox Series X/S version.

Major Update 4.0 for No Man’s Sky Just Around the Corner