CS:GO players have been killing each other since the Palaeolithic era 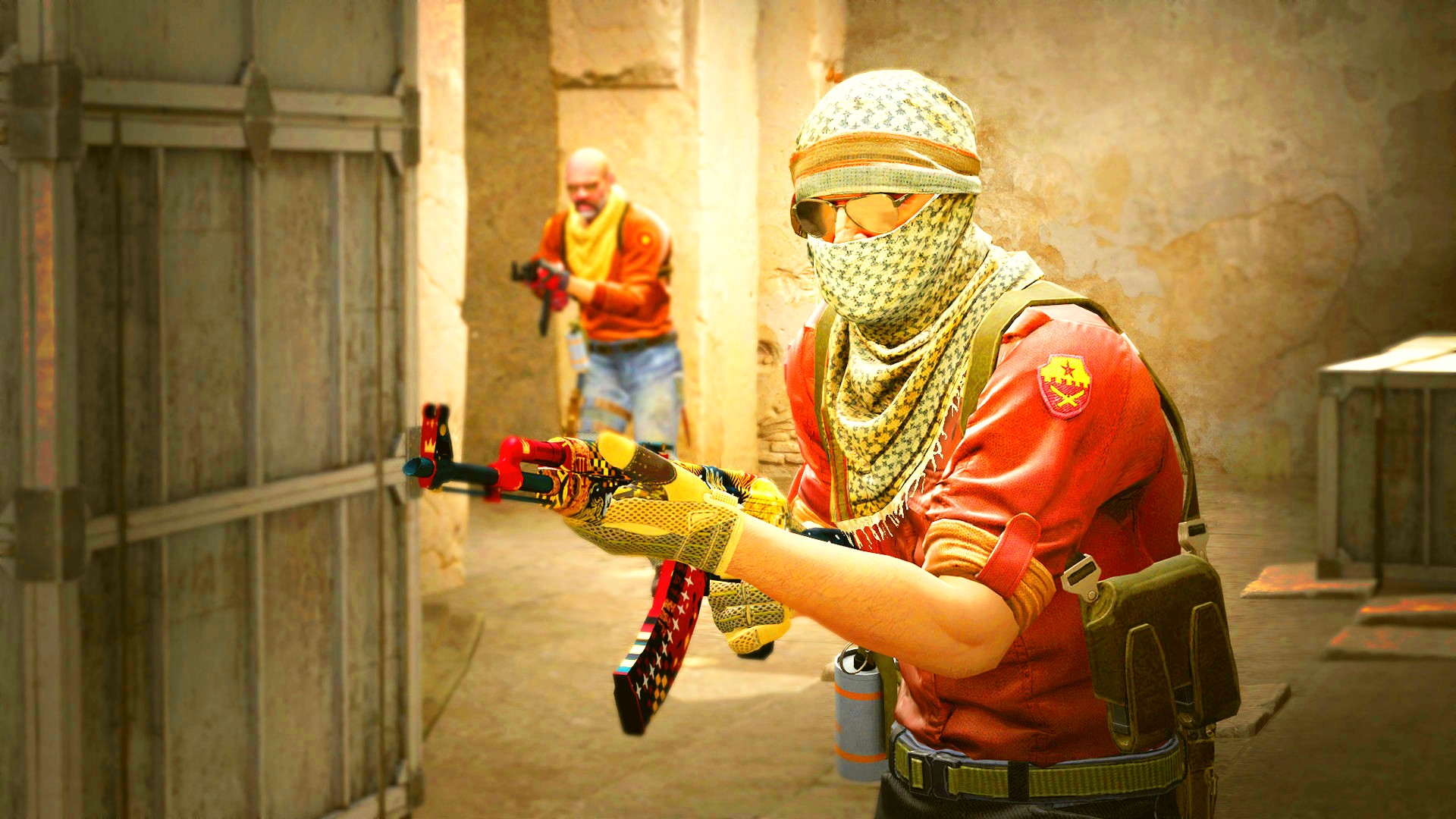 CS:GO, the seminal multiplayer FPS from Valve, and Steam’s most popular game – ahead of even Dota 2 and GTA 5 – has naturally accumulated an enormous amount of collective play hours since its 2012 launch. The online shooter, however, has just crossed a significant, and staggering, new threshold, whereby terrorists and counter terrorists have officially been killing one another since the time of the Upper Palaeolithic era.

At its peak, CS:GO had a stunning 928,329 concurrent users. That number is currently down somewhat, to 676,642, but it still stands way above the rest of the Steam top five, with Dota 2, Lost Ark, Rust, and GTA 5 failing to come anywhere near CS: GO’s enduring popularity. After ten years, and myriad rivals in the competitive shooter space, that alone is a massive achievement, but an achievement nevertheless dwarfed by another CS:GO record, one that spans the geological, topographical, and anthropological history of our entire planet.

441,579,584. That’s how many hours, at the time of this writing, that CS:GO players have jointly put into Valve’s online FPS. Difficult to comprehend? Well, let’s try and put it into perspective. Some quick maths (ie an hour to years converter on Google) reveals that CS:GO fans have been shooting, knifing, and exploding one another for a total of 50,408 years – that 50,000 threshold was passed on August 4, when CS:GO players completed over 14m hours of multiplayer slaughter in a single day. The ancient historians among you – there must be at least one – will pin that number to the Upper Palaeolithic era, a period between roughly 50,000 and 12,000 years ago, when homo sapiens first emerged from Africa into Asia and Eurasia, and left some of the earliest evidence of settlements and artwork.

So, think of it this way: if you could build a time machine, and get yourself a Steam Deck (it’s hard to say right now which of those would be more difficult), and then you went back to prehistoric Vindija and gifted Valve’s handheld to some solitary, unassuming caveperson, and then also instructed them to do nothing for the next 50,000 years but play CS:GO all day, every day, it would only be this week, in this, the year 2022, Anno Domini, that they would have finally racked up as many play hours as the actual Counter-Strike fanbase. Just imagine how good they’d be with the AWP. It doesn’t bear thinking about.

And so, we extend a deeply impressed but also vaguely concerned congratulations to the entire CS:GO player base. Well done. You’ve simultaneously made both gaming and ancient history. Thanks so to Steam Charts for supplying these statistics. If you fancy yourself competing with the by now highly trained CS:GO community, you’ll probably need our CS:GO ranks guide. You can also give yourself a leg up with our guide to CS:GO console commands. Otherwise, if you yourself want to play a single shooter for the next 50 millenia, we recommend choosing something from our list of the best FPS games on PC. It might be easier with some friends, though, so be sure to also check out our best multiplayer games guide.