Last night, Apple announced the update to its 14-inch and 16-inch MacBook Pros, which now feature the new M2 Pro and M2 Max chipsets. These new chipsets are more powerful and efficient than the previous M1 Pro and M1 Max and offer up to 12-core CPUs and 19-core GPUs, with the option to upgrade to even more powerful options like a 38-core GPU and 96-GB of unified memory. 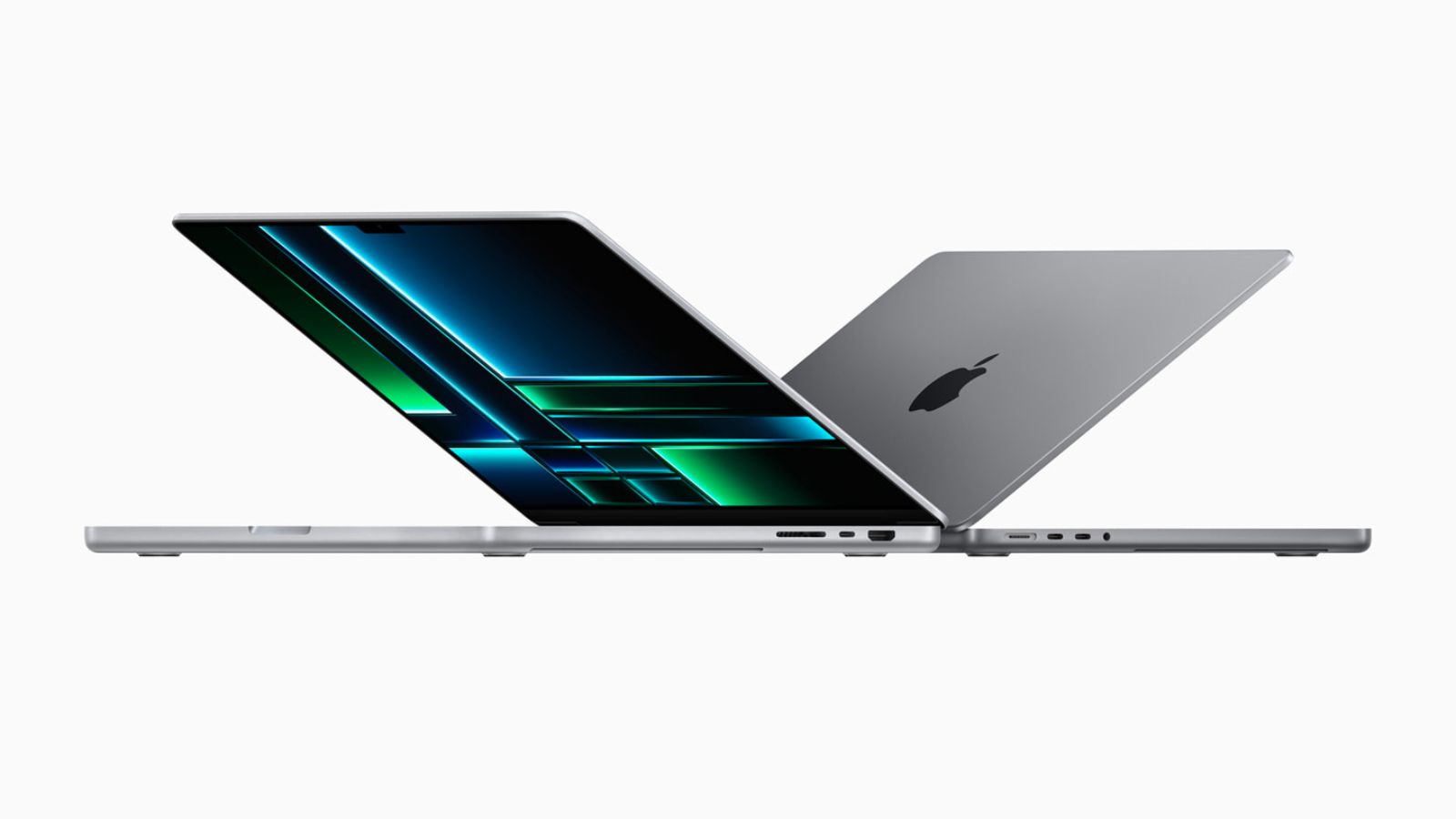 In addition to the improved MacBook Pros, Apple also revealed a more powerful Mac Mini, powered by the M2 CPU and priced at $599 (the current M1 Mac Mini’s are priced locally at R15,000). This new model comes standard with an 8-core CPU, a 10-core GPU, and 24-GB of unified memory, but it too can be upgraded to a 12-core CPU, a 19-core GPU, and up to 32 GB of unified memory.

While it’s unclear when the updated MacBook Pros and Mac Mini reach our shores, they are already available for pre-order and will start shipping to customers in the US and UK on the 24th of January. Furthermore, Apple has officially retired prior models of the MacBook Pro and Mac Mini that were powered by the M1 processor with the new hardware.

While Apple’s computers aren’t marketed as gaming devices, you can still play some AAA games on medium settings such as Fortnite and Shadow of the Tomb Raider, and even high settings for less demanding games like CS: GO and Minecraft.

Do you game on a Mac? Let us know in the comments.

How to set up two-factor authentication in League of Legends