An Emotional Story About Going Back Home > NAG

If I think back on my life, some games stand out as marking specific time periods growing up. For example, I will always think of Ape Escape and Spyro as core parts of my childhood. I spent hours lying on the floor of my parent’s lounge, holding a controller slightly sticky from large children’s hands, trying with all my might to get Spyro to fly through all the or catch that last, elusive monkey.

If I think of my early teenage years, I see myself sitting in my room late at night, playing Silent Hill, sweat dripping from my brow and heart sitting in my throat. I also see all the hours put into Final Fantasy, wishing that my own Tidus or Cloud would turn up.

And if I think about my early twenties, I think about Life is Strange, the game that taught me it was okay to feel things. My whole life, I’ve stayed away from dramas and tragedies, favoring action or scares or comedy instead. However, after stumbling my way into Life is Strange one night, as a way to pass the time, I was instantly hooked. I found myself snapping back to reality, hours and hours later, a bubbling mess. After avoiding hard emotions for most of my life, I had just found myself hit in the face with all of them, and I wanted, no needed, more. Twin Mirror is just that.

I’m going to only touch on the story of Twin Mirror in the briefest possible way because if you haven’t played it yet and you know nothing about the game, that’s precisely how you want to go into it. Essentially, you play Sam, an investigative reporter who finds himself returning to his hometown after the death of his best friend. Upon returning to town, his best friend’s teenage daughter corners Sam. She lets him know that she doesn’t believe her dad just died in an ordinary car crash. Instead, she believes her father had gotten too close to something or someone he shouldn’t have and asks Sam if he would look into it. 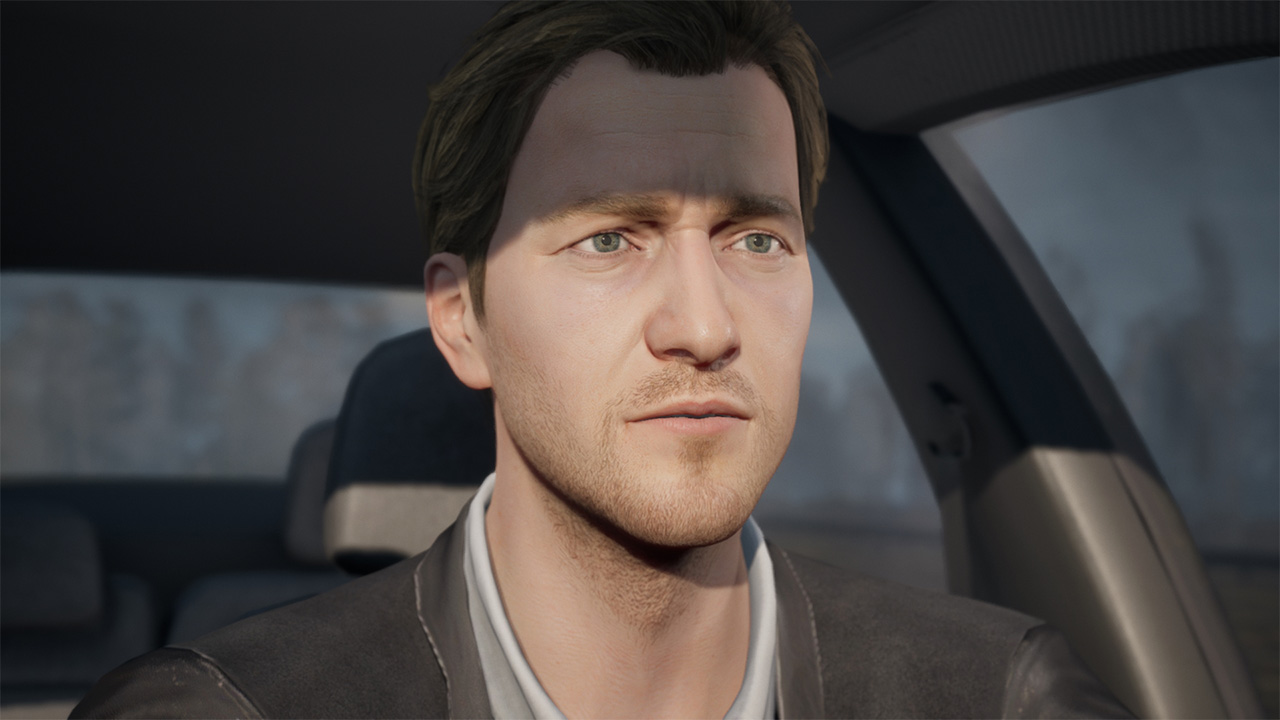 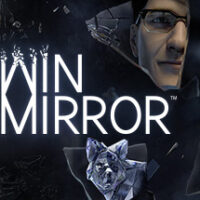 Ever since I played the very first episode of the very first Life is Strange game, I was sold on the way Dontnod not only told stories but in the way they made me a part of it. Twin Mirror is no different. If you’re looking to step into a life that’s not your own and feel wholly immersed in it for roughly 6-7 hours, then this is, without a doubt, the game for you.

As can be expected from Dontnod, every character felt remarkably human.