Super Smash Bros. Ultimate is one of the most popular games on the Nintendo Switch and is the best-selling fighting game of all time, selling over 28 million copies.

For those who take the game competitively, Nintendo has been known to create very powerful DLC characters that come later in the game’s lifespan. Once released, these characters take over the competitive scene in a snap. Here is a list of all the DLC characters in Super Smash Bros. Ultimate, ranked. 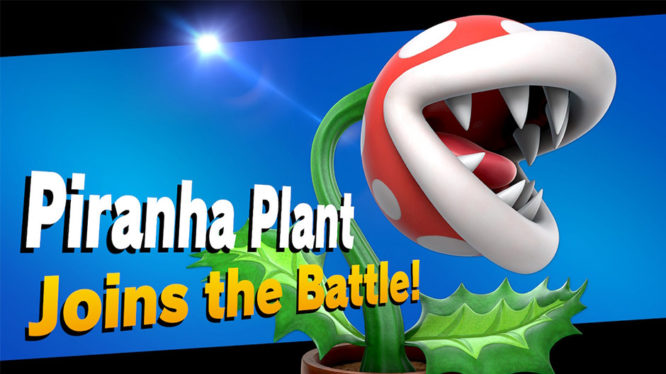 Piranha Plant is the worst DLC character by a mile, at the bottom of most general tier lists that include all the characters. Its gameplay revolves around controlling the ground and air with it’s poison spit and spikeball. However, most characters can maneuver around these obstacles quite easily. It is also cursed with slow movement and an incredibly telegraphed recovery. Once Piranha Plant is off stage, it is in danger.

Despite being a fan favorite, Banjo Kazooie is one of the weaker DLC characters that Nintendo has released for Super Smash Bros. Ultimate. The duo doesn’t have the greatest speed and controls space with his projectiles. Most of their moves are difficult to hit due to their small hitboxes and their recovery is also exploitable. Their side special might be the only redeeming quality they have.

Another traditional fighting game transplant along with Ryu and Ken, Terry is able to auto-follow the opponent and turn according to where they are. He hits incredibly hard and is definitely a tier above Banjo and Plant just because he has better offensive moves. However, he suffers from the same weaknesses in terms of recovery. Fling terry off the stage with a throw and watch his advantage disappear in an instant.

Hero is one of the most gimmicky characters that Nintendo has ever released. Following his RPG roots, Hero gets to choose out of 4 random abilities that appear when he pressed his special. Some of the specials, like Thwack, are very strong. Others, like heal, are not strong at all. If Hero is not constantly using abilities, he becomes a much worse character. Players must constantly sift through these abilities to get to a point where he is equal to some of the best characters in the game, which is why he’s lower on this list.

The final addition to the DLC roster, Sora is one of the most anticipated characters to ever be added to Smash. Sora is more versatile than the rest of the characters below him due to his amazing recovery and projectiles. While getting near a character to hit them is difficult for Sora due to his floatiness and lack of speed, getting Sora offstage doesn’t provide much advantage as he can just zip back to the ledge with his side special.

Despite Leonardo “Mkleo” López Pérez having incredible results with the character, it is no surprise that it takes the best player in the world to make this character work. Byleth is slower than most other sword characters, but makes up for it with powerful moves that can hit at a long range. Compared to those below them on this list, Byleth also has more options in terms of recovery, with his side special stall. He can also combo much better as shown by Mkleo’s results.

Another fan-favorite addition, the villain of Final Fantasy VII comes to Super Smash Bros. with his very long samurai sword and came to wreak havoc. He has a decent number of representatives in the scene, and like Byleth, has moves that hit from a very long distance with his giant sword. He works very well juggling his enemies and has an interesting mechanic with his side special where he can attach bombs of energy that have a delayed explosion, creating some great combo extensions.

The most frustrating character to play against at the lower levels, Min Min is the best character at playing from long-range and walling opponents out. All of her attacks stretch half a screen away and are able to keep the opponents from interacting with her. If your character doesn’t have the speed or vertical mobility to get around Min-Min, it is one of the most difficult matchups in the game.

Now we get to the broken characters, starting with Pyra/Mythra. Both cover for the other’s weaknesses, Pyra can kill with strong, slower moves, while Mythra can rack up damage with very quick hits and juggles. The character has very strong out-of-shield game with her neutral air and up smash. Most importantly, she is incredibly versatile and very strong all around. Her only weakness is that Pyra can be properly exploited due to her slower frame data. However, she is one of the strongest characters Smash has ever released.

In almost every way, the Tekken representative in Smash Bros. is a better version of Terry. He has the auto turn around, but combined with a much better range of combos that can be 0-deaths. His Electric Wind God Fist is just as strong in Smash as it is in Tekken. A safe lead can be taken away at any point by a Kazuya and his strong attacks. However, he does have a worse recovery than those below him on this list, its just that his offensive power is so strong on stage that he has to take the third spot.

The most difficult character to play on this list, but also some of the most potential. Before the last round of DLC characters, Joker was far and above the strongest character in Super Smash Bros. Ultimate. While his normal form is already incredibly strong, allowing for extremely fast movement and great frame data, his Arsene transformation takes a strong foundation and powers it up even further. Stronger attacks, recovery, and projectiles, he transforms into a completely different character. 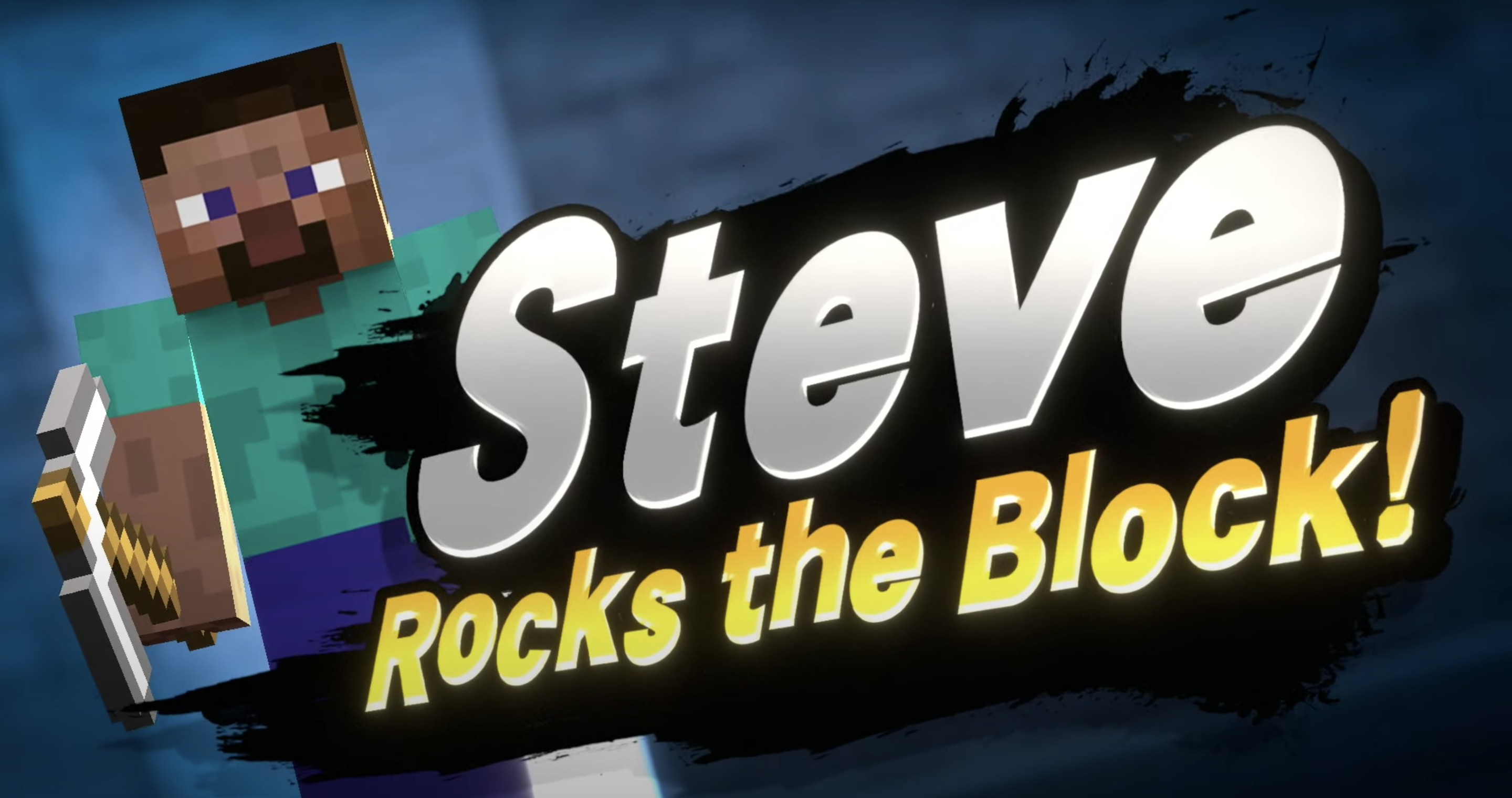 Minecraft is the strongest character in Super Smash Bros. Ultimate. Yes, its true. Over the last 3 months, Steve has taken over the competitive scene with players like Angel “Onin” Mireles and Yonnas “yonni” Gadissa coming out of nowhere to make waves in larger tournaments, Steve fundamentally changes how the game must be played when he enters the stage. The ability to create walls and use his blocks to stall forces every other character to play his game, more so than any other character in this game.