It may come as a shock to those of us who just got used to 240Hz capable monitors but Alienware has just announced their 500Hz gaming monitor at CES 2023.

The Alienware 500Hz Gaming Monitor (AW2524H) is a 24.5-inch full high-definition (FHD) gaming monitor with a native refresh rate of 480Hz but can be pushed to 500Hz with some overclocking magic. Of course, don’t expect 4k at this high-refresh rate, the panel’s resolution is only 1920 x 1080 pixels.

To reach the impressive 500Hz mark, you’ll need to use DisplayPort 1.4 and have a PC beefy enough to run your games at such a high frame rate. Then you’ll need to enable the overclocking option on the monitor’s OSD menu. 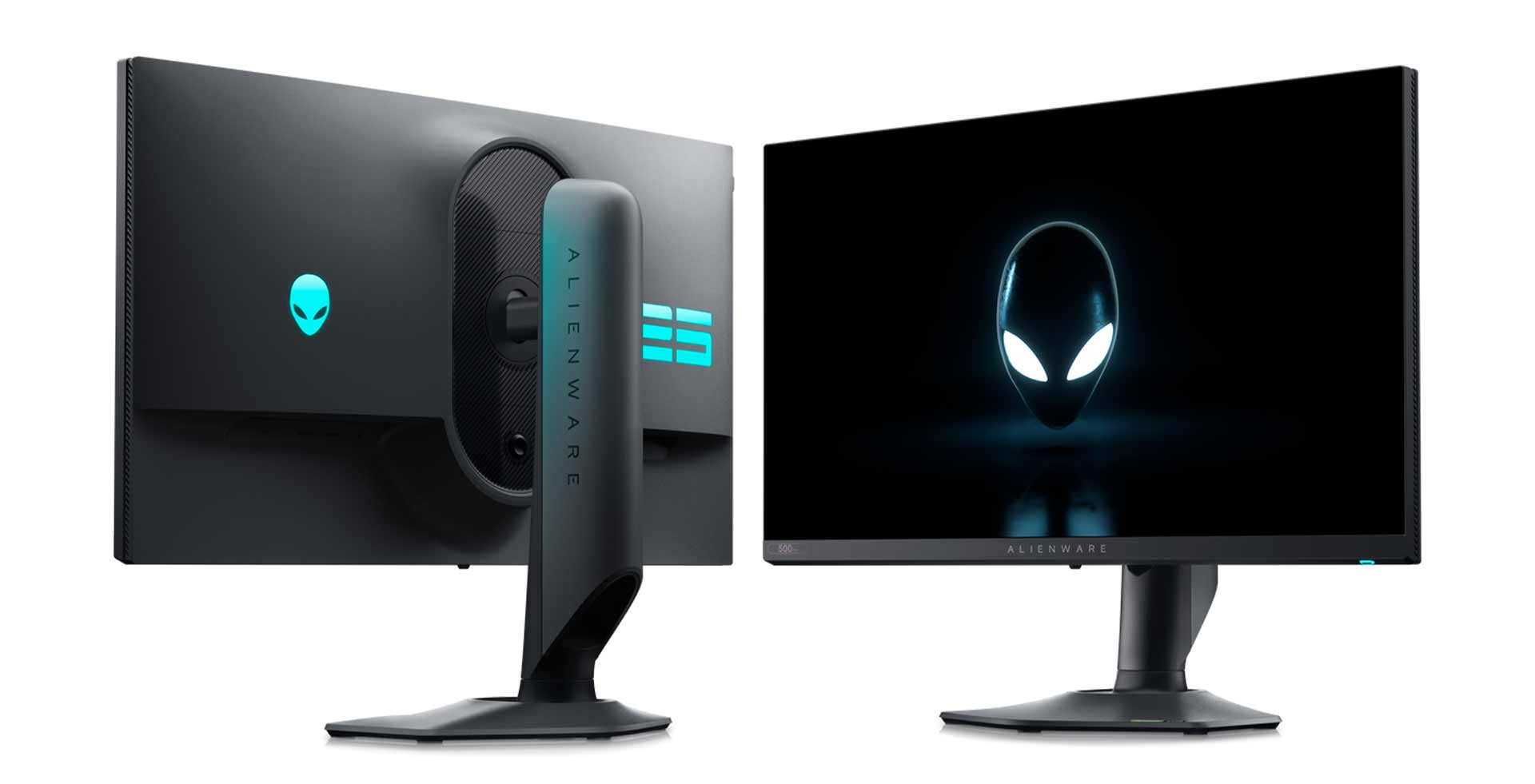 The AW2524H is aimed at “highly competitive gamers” and includes a couple of functional elements such as a built-in retractable headset hanger and a new hexagonal base structure which occupies a smaller footprint on your desk. The design improvements are based on feedback from professional esports players (including those on Team Liquid) as well as the Alienware gaming community, the company says in its press release.

Alienware’s 500Hz Gaming Monitor will come standard with NVIDIA’s Reflex Analyzer, a suite of GPU, G-SYNC display, and software technologies that will help you improve game performance across your entire system. The monitor will also feature NVIDIA G-Sync and AlienFX Lighting so you can expand the RGB coverage in your gaming room.

While these numbers are impressive, the question remains, do competitive gamers see any benefit when running at frame rates over 240Hz? We would guess not really.

Alienware 500Hz Gaming Monitor (AW2524H) pricing will be announced closer to the shipping date in the first quarter of 2023.