After 10 Years Of Waiting, Dragon’s Dogma 2 Has Finally Been Announced > NAG

Who can even remember the 2012s? Not only was it ten long years ago, but for many, it was an entire lifetime. Games have had one wish throughout all those years: give us a sequel to Dragon’s Dogma. As an answer to that one single wish, the universe turned around and gave us No Man’s Sky, Cyberpunk 2022 and a couple of pandemics that brought life as we knew it to a halt. After years of disappointments, Capcom has decided to show pity to those ever-hopeful few and announced that Dragon’s Dogma would finally be getting that much-anticipated sequel. 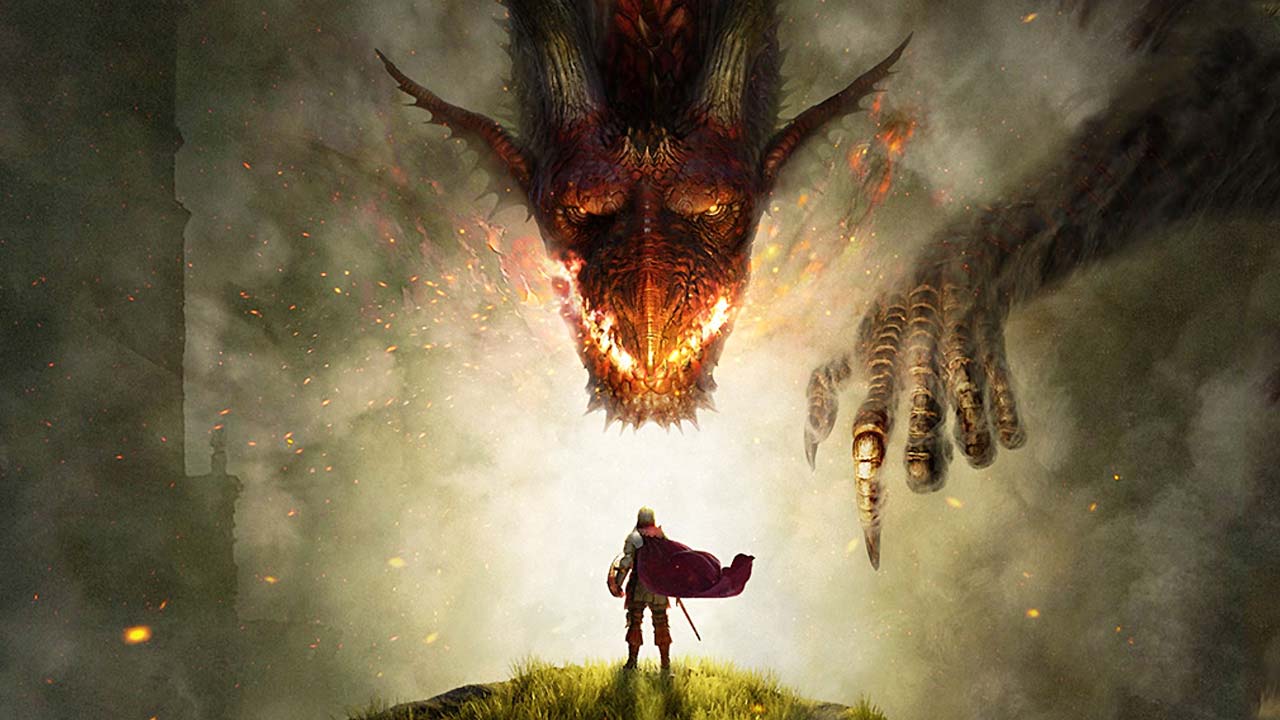 Last night was Capcom’s 10th anniversary of the original Dragon’s Dogma. To celebrate the occasion, they posted a mini-documentary about the game on their official YouTube channel. Towards the end of the video, viewers got to see a very excited Hideaki Itsuno dramatically unzip his jacket while proclaiming, “Sorry to have kept you waiting!” and revealing a Dragon’s Dogma 2 T-shirt underneath.

The reveal wasn’t long, but it succeeded in getting its point across. Dragon’s Dogma 2 is coming, and you should get excited about it. After last night’s surprise reveal, Capcom has Tweeted out, letting people know that the sequel is currently under development using the RE Engine – This is the same engine used for Monster Hunter Rise, Devil May Cry 5, the last couple of Resident Evil games, and the upcoming Street Fighter 6 game.

As of now, there is no expected release date for Dragon’s Dogma 2 or any further info surrounding the game.