Gaming shows might have been all the rage, but when it comes to sheer size, variety, excitement, and the number of tournaments, they don’t come close to the 2022 line-up in the Gaming hall at Comic Con Africa.

This year we’ve got a jam-packed line-up of exhibitors, tournaments, free-play opportunities and good games to carry you through the entire weekend from September 22 to 25 at the Johannesburg Expo Centre, Nasrec. It’s the ultimate gamer’s paradise serving up a delicious dish of entertainment that will have you coming back over all four days for more. 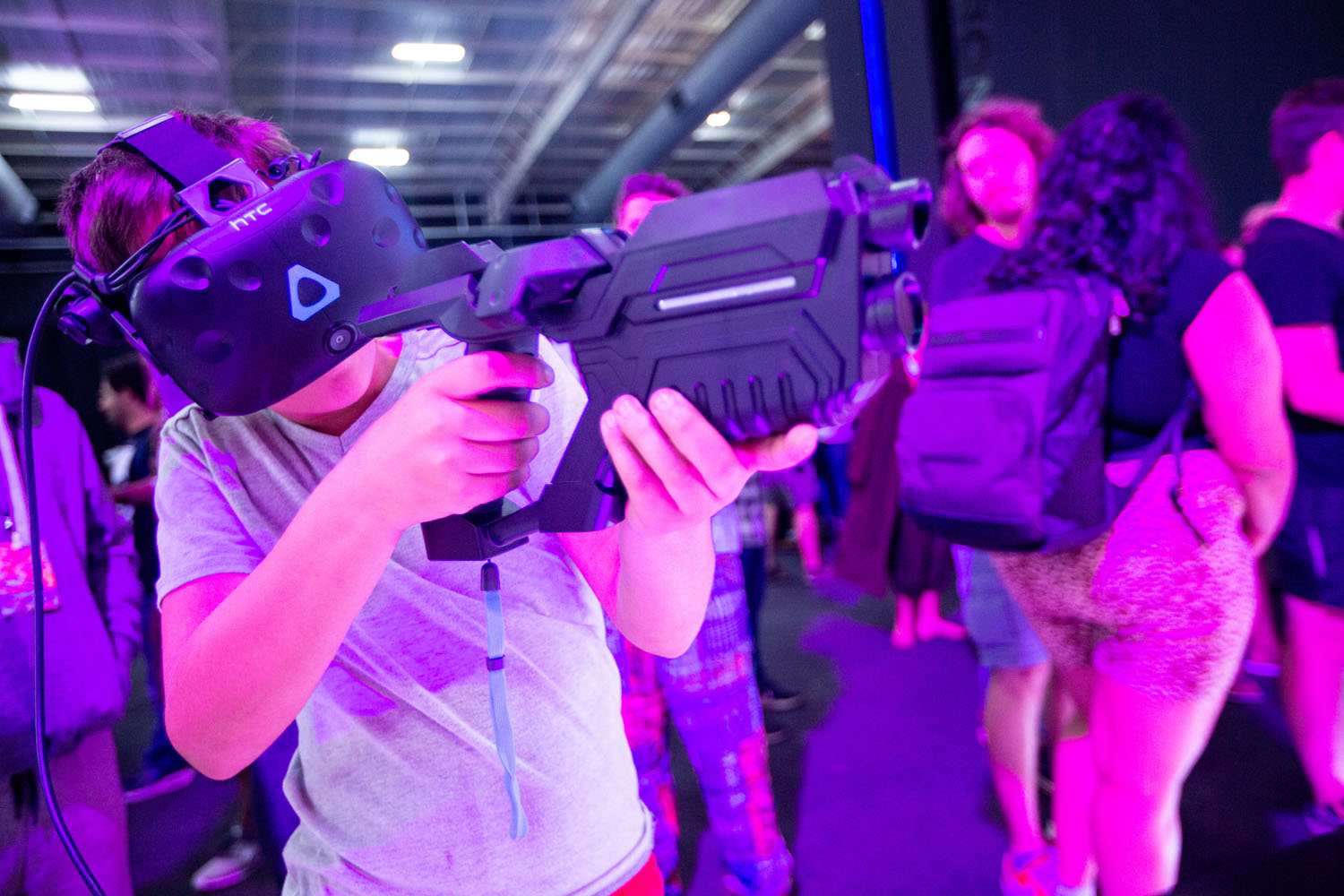 Every day, Telkom VS Gaming will enthral and delight. Things kick off at 09:40 on Thursday, 22 September with the Grand Finals of the Rocket League. It then moves on to the eDiski semi-finals (11:45) and the upper bracket final in the Telkom VS Gaming Masters for Counterstrike at 13:10.

And let’s not forget the Doritos Crunch Cup, a series of free-to-play tournaments that will take place at the Doritos Crunch Zone. This is part of Doritos’ ongoing commitment to the South African gaming scene. These will consist of free daily gaming tournaments to get your adrenaline fix. Fortnite is on Thursday, Tekken on Friday, and on Saturday you can unleash your inner Streetfighter. So, join us daily for a chance to win R4 000 in main cash prizes, R1 000 if you crush the pros and other flamin’ hot prizes. Registration takes place between 09:00 and 10:30 daily at the Doritos Crunch Cup Free Play Zone. Spots are limited to 96 per day, so get there almost to ensure you get a chance to crunch the competition. 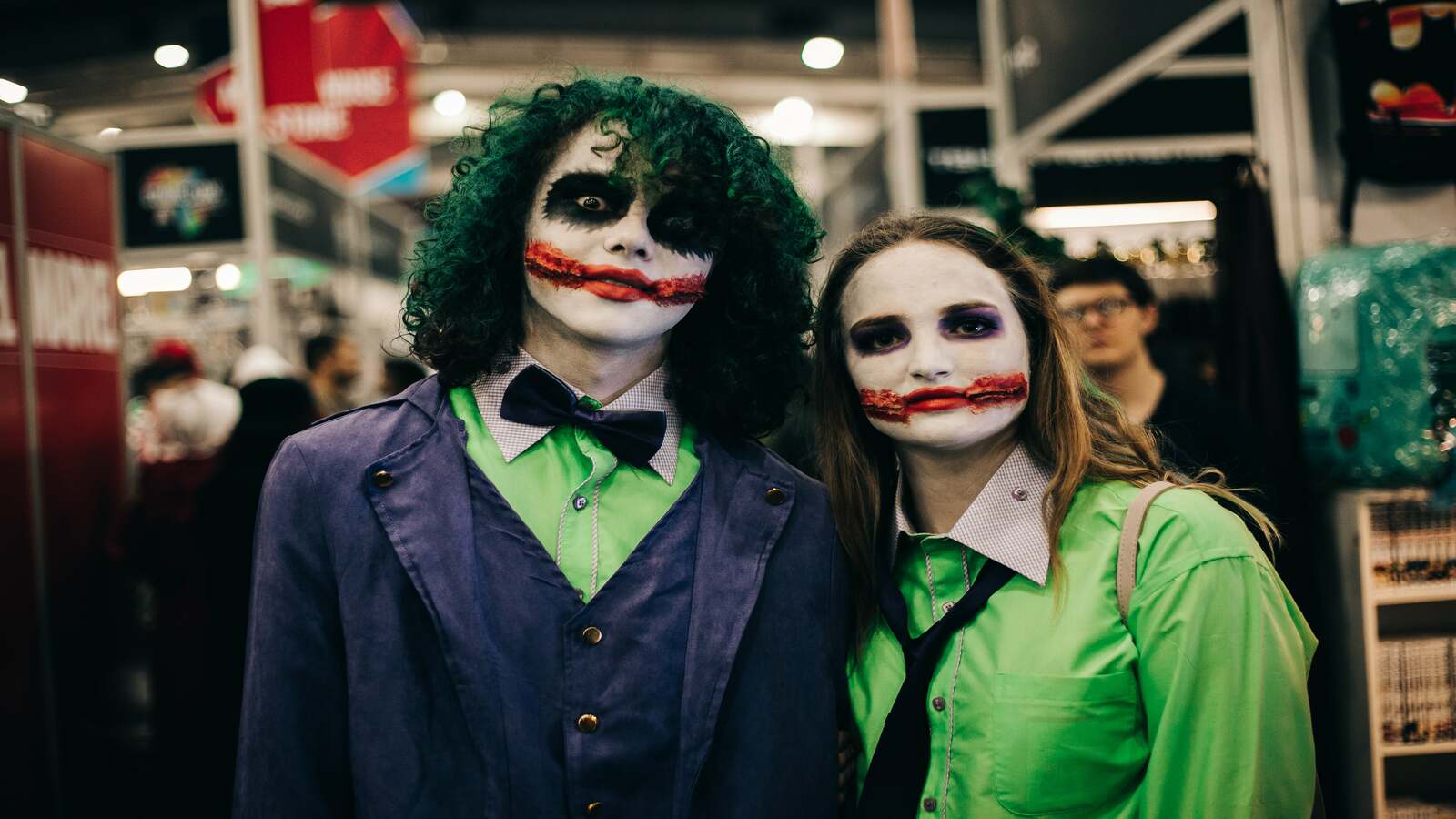 Nintendo also wants to be treating fans to the opportunity to compete on Nintendo devices and win awesome Nintendo equipment. On Friday fans can battle it out on Super Smash Bros, on Saturday Pokémon Sword and Pokémon Shield, and on Sunday, Mario Kart Deluxe is the game of the day. Getting spotted at Comic Con Africa could also win you a Nintendo store voucher.

Of course, the Gaming Hall at Comic Con Africa will feature extensive Free-to-Play Zones to give every gamer regardless of age or skill level an opportunity to play for free on the gaming equipment provided.

Another exciting initiative we’re introducing at Comic Con Africa is Project Springbok. We’ll select three top game developers from our Game Jam competition which opened for entries on 2 June. Each of them will get a stand in the Gaming Hall to showcase their titles. Fans will be able to vote for their favorite developer who gets to take home the title of Project Springbok 3.0 Winner along with some awesome prizes.

We’ve also got so many exhibitors who’ll be showcasing their amazing stuff, each running incredible show specials. Come check out the latest equipment, games, and more. Also, you get to speak with them directly to learn more about what they’ve got coming out. Nothing like a sneak tease to figure out what you want in your Christmas stocking this year.

Of course, we’ve got something for all ages. Check out how eSports are taught at primary schools. RGB Gaming will be hosting a Minecraft tournament where 16 schools, 64 players and over 1 600 students expected to be in attendance in the KidsCon Hall!

“This year’s Comic Con Africa will be the biggest and best yet. With our sponsors, we’ve put together a non-stop four days of entertainment. If you’re into gaming, this is the place to be. Bring your entire family and experience a sensory overload this September,” says Carla Massmann, Show Director of Comic Con Africa.

How to Install Optifine for Minecraft 1.19