A Creature With Many Heads > NAG

They say you never forget the moment you first fell in love, and at least for me, that couldn’t be more true. The moment I first fell in love with video games was also the day I got introduced to the point-and-click genre.
I can still remember the feeling of playing through that first game. There was just something about the interactive storytelling that drew me in, unlike anything else that had come before. I’ve said many times in my reviews that story is an irreplaceable part of a game for me, and to date, point-and-click adventures are still where it’s at when it comes to story.

Love for the genre aside, it’s not often I play a point-and-click that feels like it relies less on nostalgia for that first love and instead is a game that’s as grown, jaded and mentally unstable as I am. NORCO however? Is everything mentioned with some dystopian imagery, cults and sci-fi added to the mix – and if that sounds like something you’d enjoy, then I couldn’t encourage you more to pick up this masterpiece. 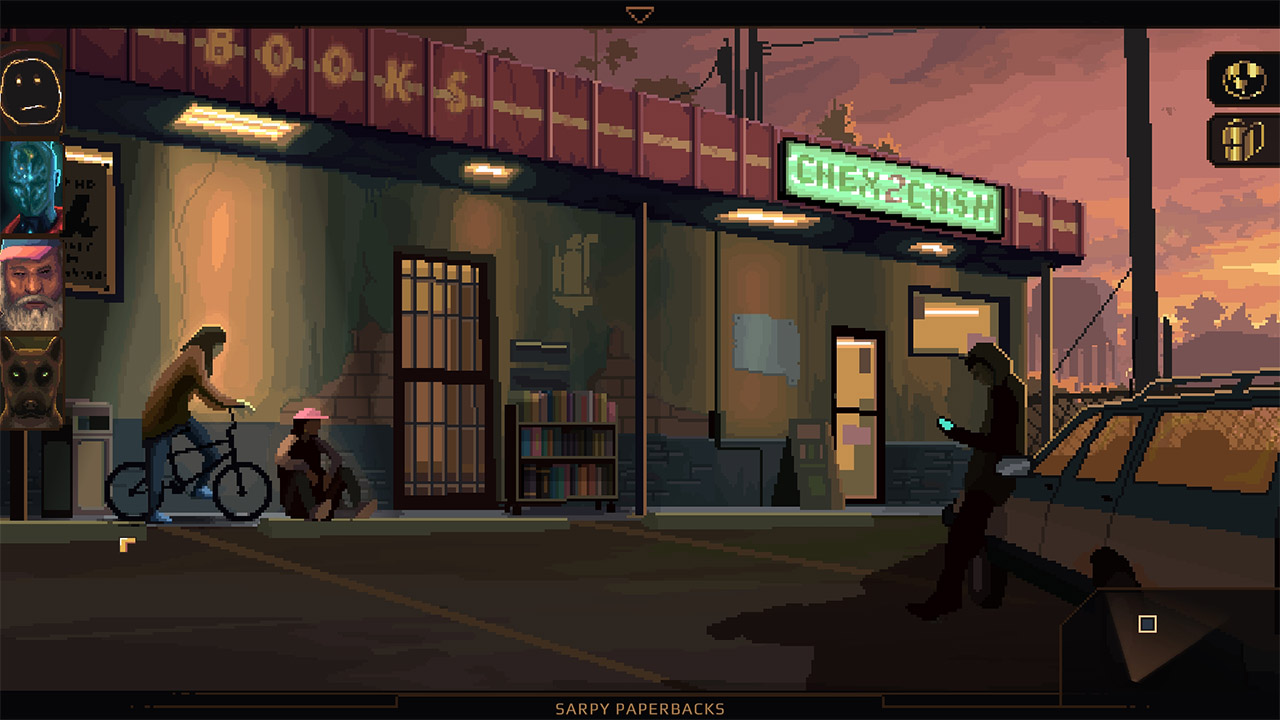 A hidden shame is how unlikely it is for me to finish playing a game without losing interest a dozen or so hours in and start doing something else while I play. It’s not that I didn’t start off having the time of life; it’s just that I find the novelty of most games wears off pretty fast and becomes a slog to get through until the credits roll. NORCO avoided this tedium altogether by ensuring the story never gets stagnant and instead gets weirder and weirder screen by screen.

For those not in the know, NORCO is a stunning pixel art point-and-click adventure game that looks as good as I always imagined the pixel art games from my childhood looked and plays like a game that has seen some stuff. The game takes place in a town called NORCO, based on a real town in Louisiana with the same name. Players will be controlling two characters throughout their time in NORCO. Firstly Kay, a young woman who finds herself back in the town she tried to escape to connect with her brother after their mother’s death. The other playable character is Catherine, the mother who died in Kay’s story. You play as Catherine through her last days leading up to her death. Regardless of which character is currently being played, the gist of the game remains the same: Both Kay and Catherine find themselves being pulled into a tech-noir mystery, and they are both just trying to uncover the truth and make it out alive. NORCO is one of the best examinations of real-life dynamics, relationships and problems I’ve experienced in a game since Life is Strange, just without all of the teenage angst. 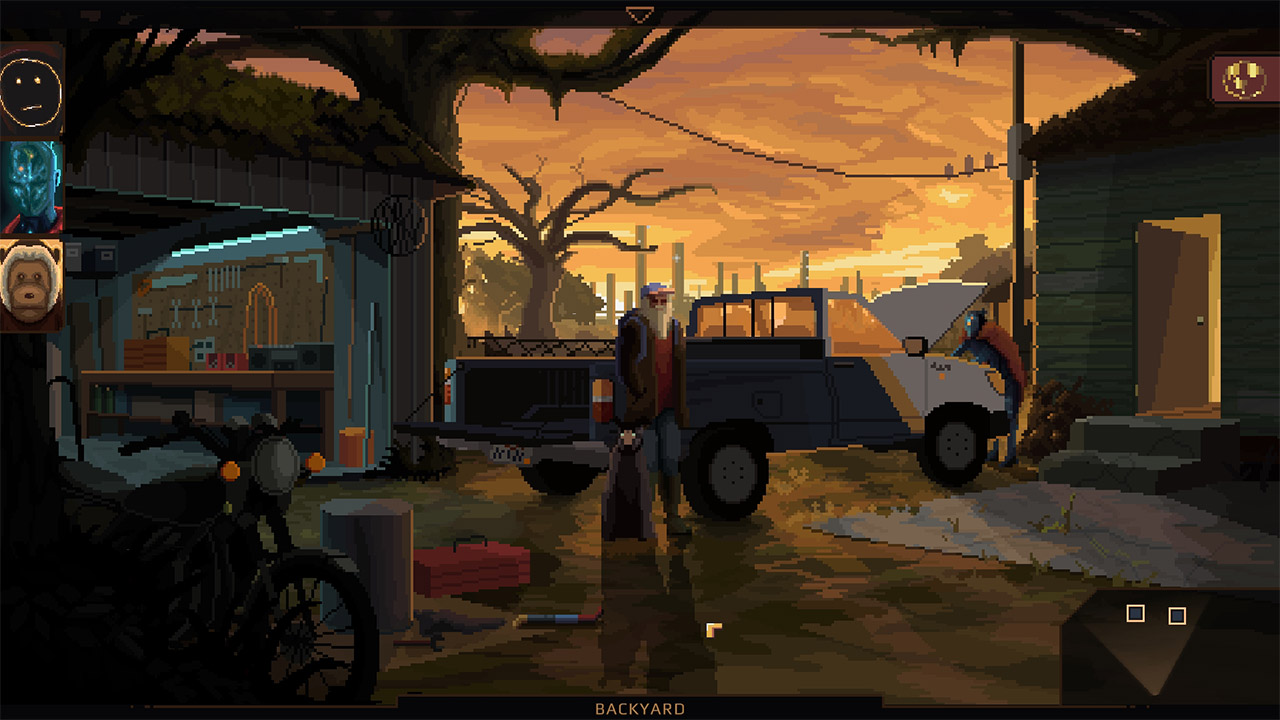 As with most point-and-click games, there isn’t much more to the gameplay than clicking around the screen, interacting with a few minigames and participating in a quick time event here and there. NORCO is even more simple than most point-and-click veterans will be used to; however, what the game lacks in the technical challenge, it makes up in the mental commitment you need to make to the story. NORCO isn’t just another point-and-click game with a story stuck on; instead, it is the story. Each and every part of it is wholly married to the story and feels like a genuine, living, breathing part of the world NORCO creates.

A somber type of sadness and despair is always felt throughout your time in NORCO; even in the game’s darkly funny moments, the bleakness is always there, creeping. That is where I feel like NORCO separates itself from other games in the genre. While I would never turn away from the witticism of a game like Broken Age or the wackiness of a game like Day of the Tentacle, there is a hole waiting to be filled by a game as emotionally strained as myself and NORCO more than fills it. 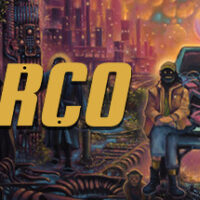 NORCO retains every bit of the magic that made me fall in love with the point-and-click genre as a child. However, instead of relying on my nostalgia for a simpler time, NORCO seems to see me for the sometimes sad, messy and chaotic adult that I am and manages to match that mood from beginning to end.

It’s gorgeous to look at

Each character comes alive while playing and is exceptionally well voiced

The gameplay mechanics are really simple, even when compared to other point-and-click games

The story is very “surreal” and won’t be for everyone